Two victims contacted school officials Tuesday, leading to an investigation into sex crimes that occurred on an off the campus

The department has identified at least four others wanted in connection with the crimes, which occurred both on and off the campus, LAPD Commander Andrew Smith said at a midday news conference. The allegations came to light Tuesday after two underage female victims notified school officials, who then contacted police, Smith said.

Nine of 14 "subjects" identified as part of the investigation had been arrested by Friday morning, Smith said. A 10th turned himself in later. Police are attempting to determine whether the 14 subjects knew each other and if the crimes are connected, Smith said. 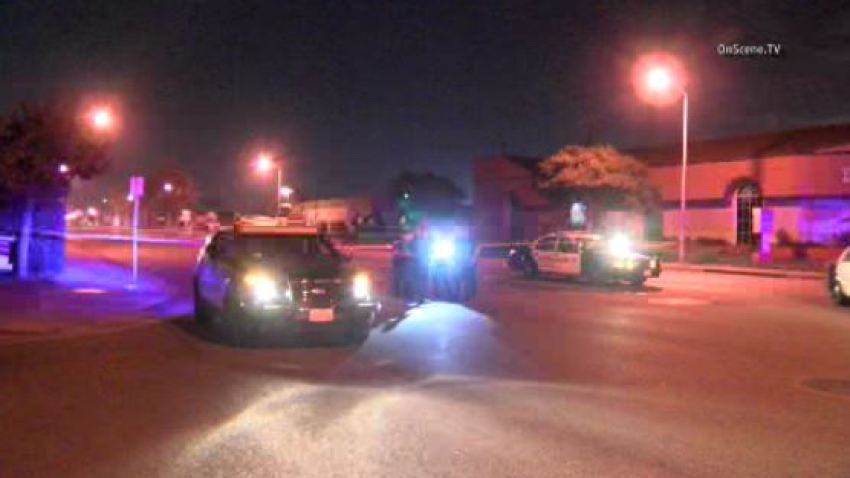 Some students had even seen arrests being made.

"This is a painful moment for Venice High School, and this district," said Superintendent Ramon Cortines. "I want you to know that no sexual misconduct of any kind by students or staff will ever be tolerated in LA Unified."

The subjects were identified as male students between 14 and 17 years old. They were arrested on suspicion of sexual assault and unlawful sex.

Some of the crimes dated to last year, but others occurred as recently as late last month, police said.

Smith was asked during Friday's news conference whether the students are athletes at the school, but did not comment.

Kate Larsen contributed to this report