An 88-year-old woman was brutally assaulted, robbed in a Montclair parking lot as she unloading her groceries

A man viciously attacked an 88-year-old woman Wednesday and stole her purse in a Montclair parking lot as she unloaded her groceries into a car.

Surveillance footage caught the woman at her car when the suspect approached her from the sidewalk, punched her in the head and knocked her to the ground before making off with her purse.

The robbery took place in a 99 Cents Only Store and Target parking lot, and the surveillance video shows that the elderly victim was clearly targeted by the suspect. 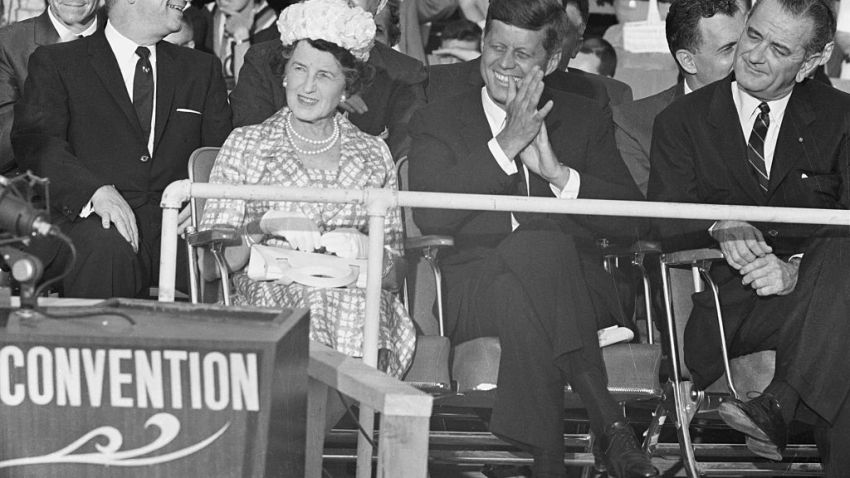 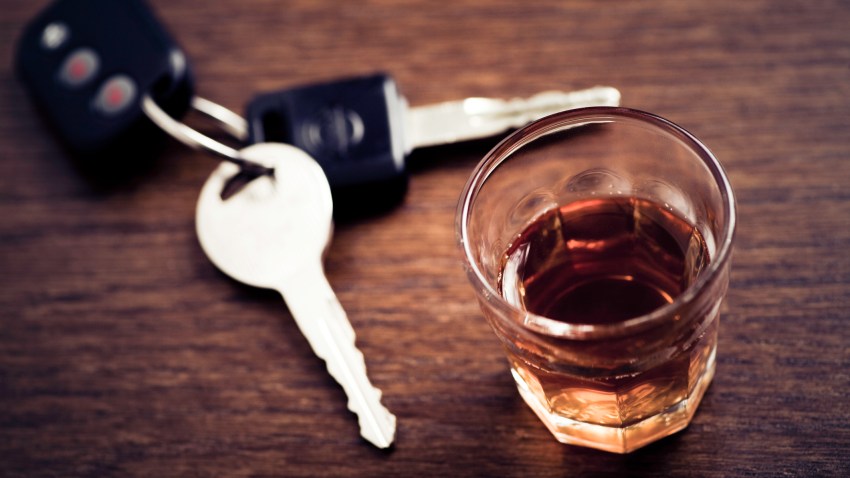 "She's all of 80 pounds and five foot nothing, so she was a pretty easy target I guess," said Mark Jones, the victim's son.

After snatching the purse, the robber turned his attention to the woman's 72-year-old friend, but authorities say screams from that friend may have scared the man off. Patti Lavalle, who was shopping with her daughter, rushed to help.

"It just brings anger because to target senior citizens...she was old; she actually needed someone to help her walk," LaValle, who helped the woman after the attack, said. "She was that elderly. It's just really sad."

Authorities say that the woman will be okay, but she was bleeding from the face and had to be treated for injuries. She was hit so hard that she was knocked unconscious and had no recollection of what happened.

Investigators believe the suspect got away in a silver sedan but are unsure if he had an accomplice or if he left the scene alone. The Montclair Police Department is asking for assistance from anyone who can provide any additional details to avoid this type of scary incident repeating.