On Monday Allstate insurance announced it’s issuing partial refunds to its car insurance customers due to “stay at home” orders. But consumer advocates say the entire industry needs to step up.

The once clogged freeways in the LA region are mostly empty.

Statewide “stay at home” orders have brought traffic to a halt, but not car insurance bills.

In fact, a recent survey by UC Davis shows collisions on many California freeways have plummeted roughly 50% during the coronavirus pandemic.

The NBCLA I-Team reached out to several car insurance companies.

State Farm said it’s “monitoring loss trends” and will make a decision by the end of the week.

Consumer watchdog says California insurance commissioner Ricardo Lara needs to step in and make things happen sooner. But until he does drivers should be proactive. 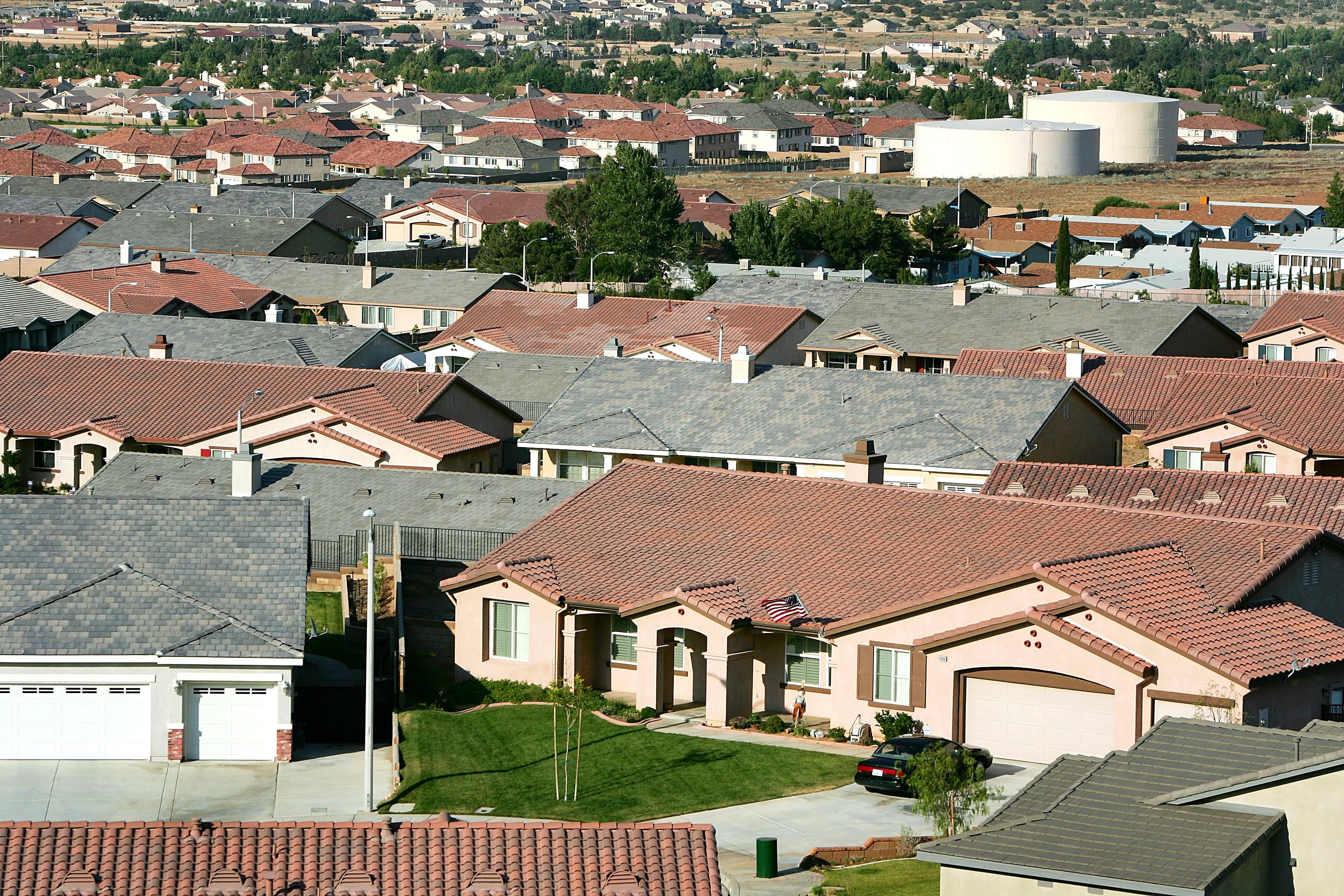 Riverside County to Get $500K for Transient Housing During Coronavirus Emergency 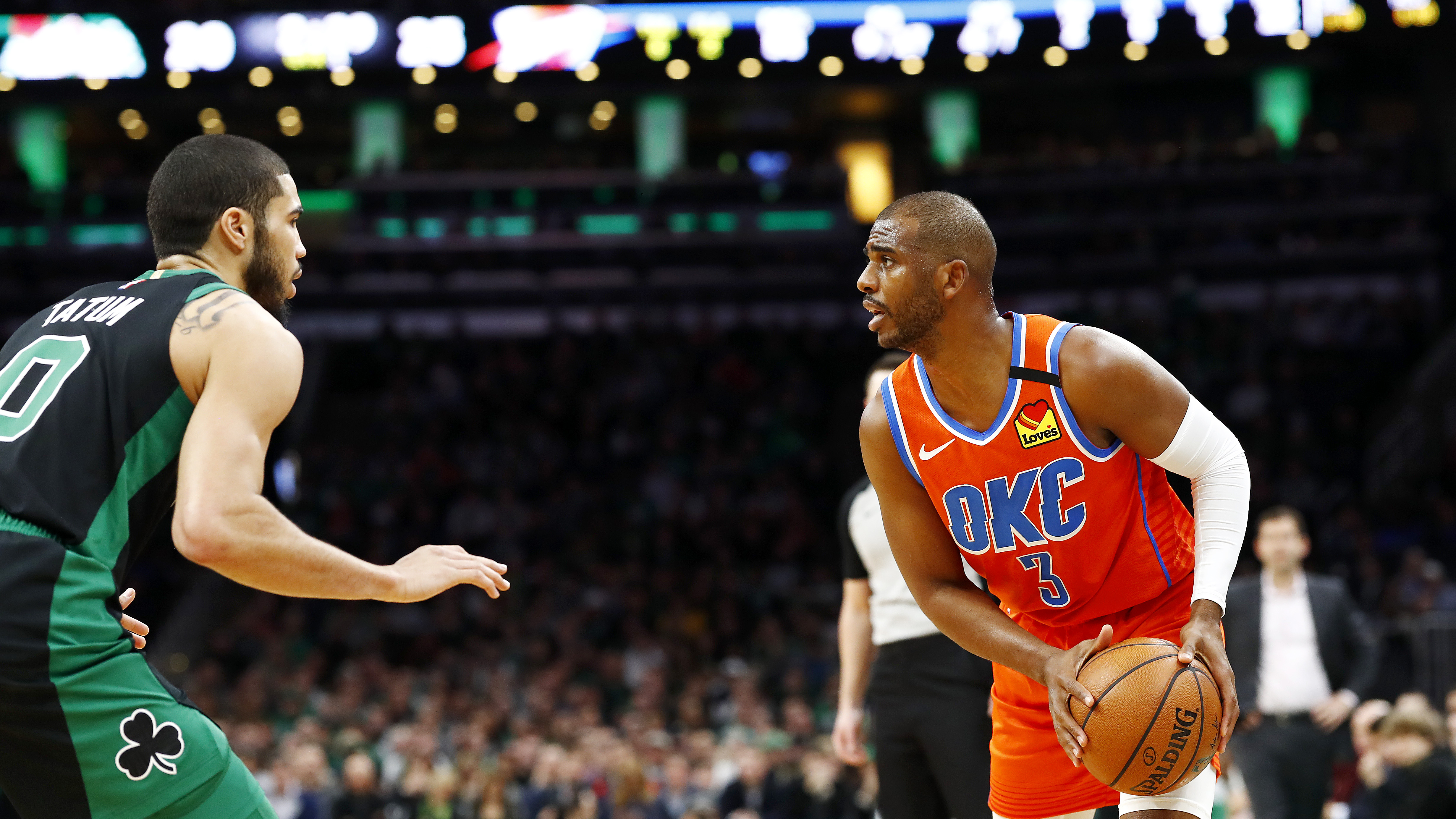 “If they used to commute 15,000 miles a year, and now they’re stuck at home and only driving once a week to the grocery store, they can call their insurance company and ask for a premium reduction,” Balber said.