In an exclusive interview with NBCLA, Orange County Sheriff Barnes says enforcing a mask mandate is not his job.

Despite an order from the state to enforce Orange County residents wearing masks to prevent the spread of coronavirus, Orange County Sheriff Don Barnes always has the same response: Nope.

Barnes spoke exclusively with NBCLA Monday and said every time the Orange County Health Care Agency announced its policy, his answer was always the same.

"I've been asked to enforce it. I told them I will not. I don’t have resources to enforce county wide," he said.

But the Orange County Labor Federation says the sheriff is not doing enough to ensure its restaurant and hotel workers are protected. They believe it is the sheriff’s responsibility to enforce face coverings in public.

"This is not going to happen city by city if we don’t have support of sheriff and supervisors. This is a way to save lives," said OC Labor Federation's Gloria Alvarado.

The county reported a total of 10,595 positive cases, an increase of 175 new cases since Sunday. There have been 269 deaths.

Sheriff Barnes said what he can control is the jails, which currently hold more than 5,000 inmates.

Barnes said the first case of coronavirus was diagnosed at the jail in march. Since then he has released 500 sentenced inmates serving time for nonviolent crimes. Of those, 140 were sent home 60 days early because of age or health issues.

However, Sheriff Barnes says he cannot and will not use his deputies to enforce a health care policy.

"We need them to prevent crime, maintain order, not to be the mask police," Barnes said.

Admittedly the sheriff says they are getting calls for people who are seen in areas not wearing masks. He said they will respond but usually it's a matter of education. 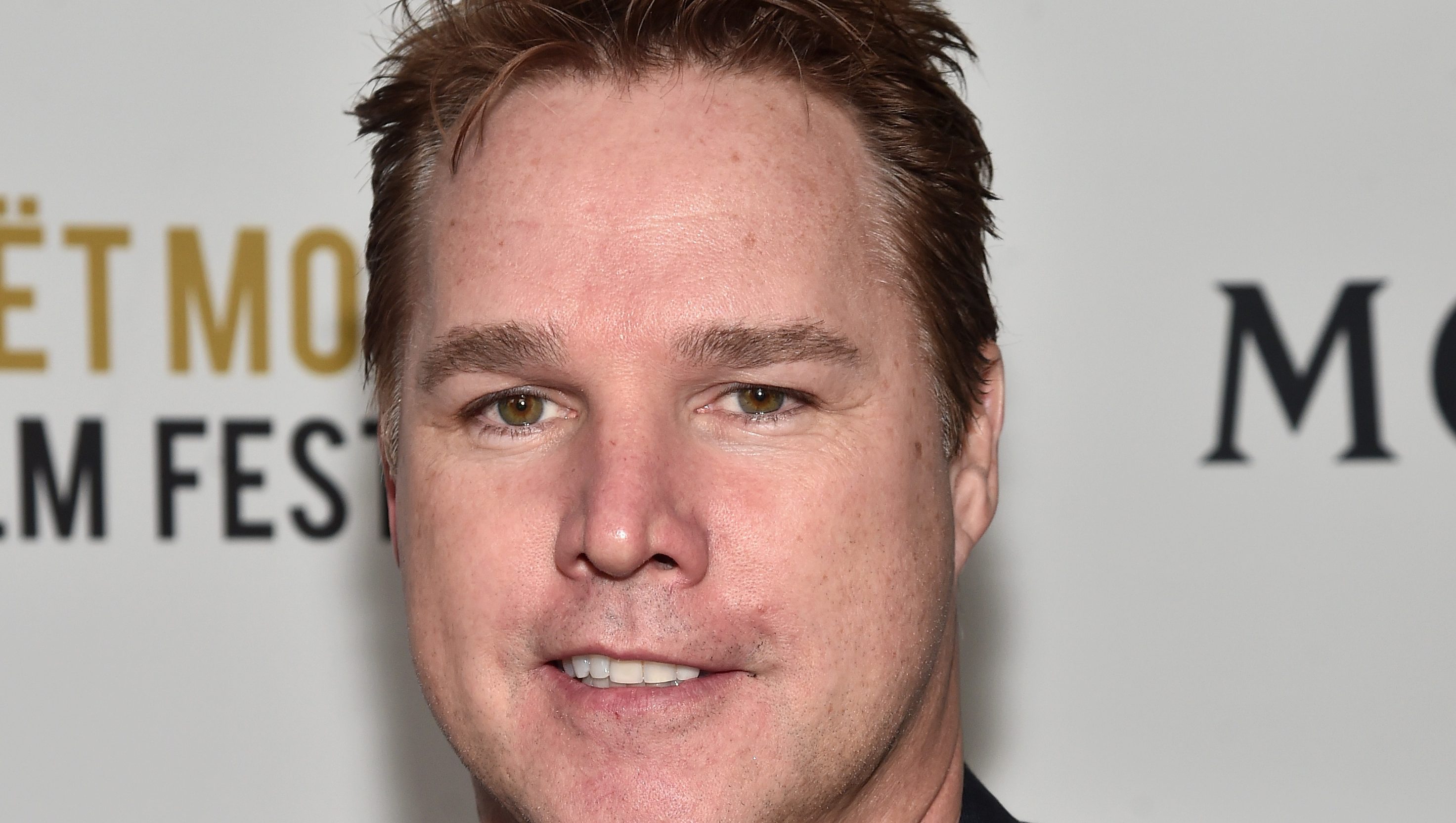 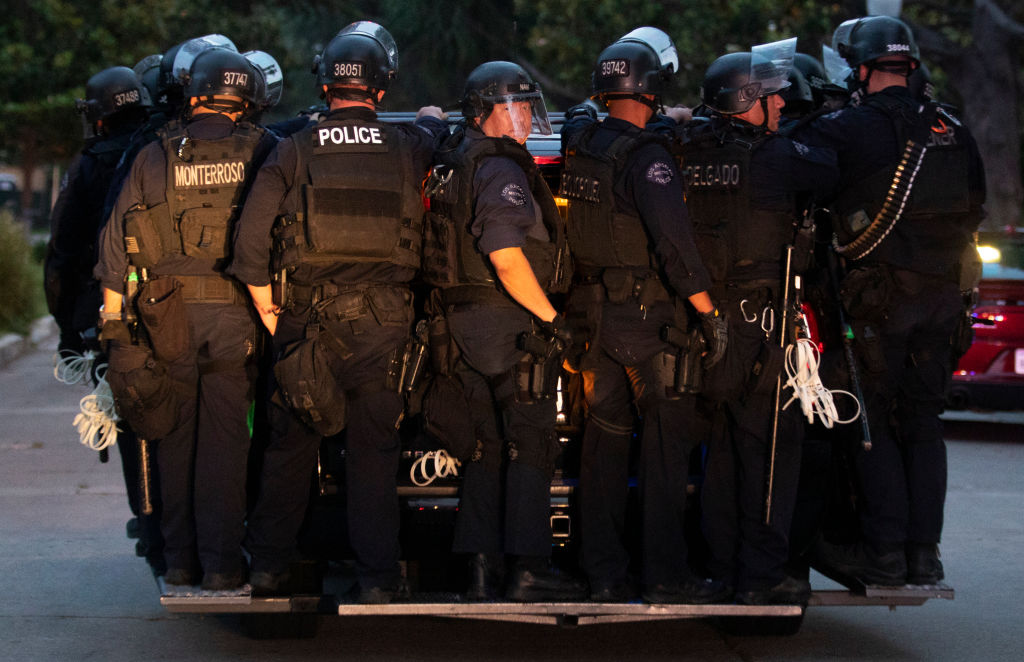 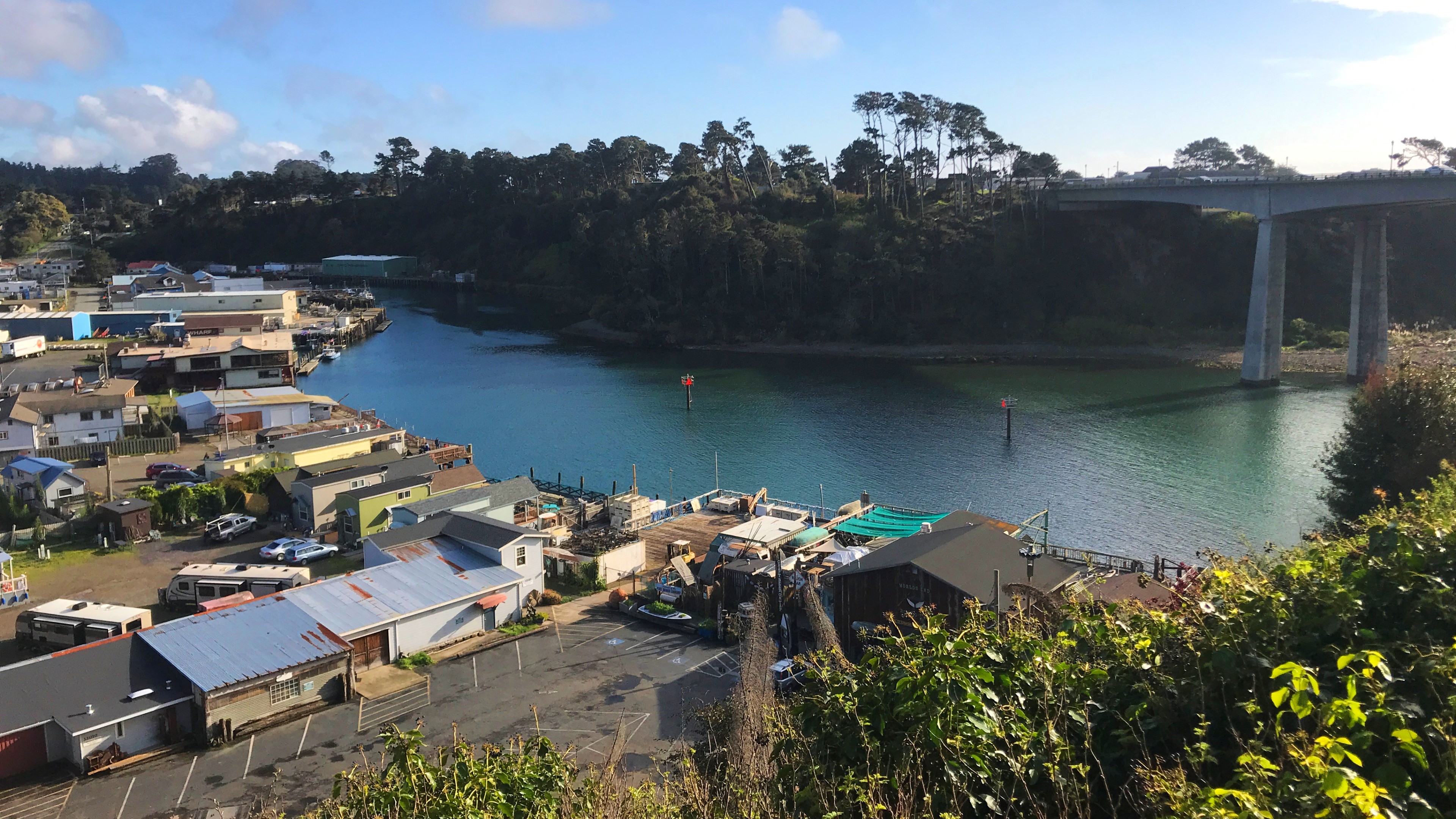