After the wreck, the man's remains were found some 500 feet away from the point of impact, police said.

A cyclist on a BMX bike was struck and killed Monday in Whittier by a hit-and-run driver who's being sought, police said.

"It appears that he was following all the rules of the road," said Whittier Police Officer John Scoggins of the bike rider.

After the wreck, the man's remains were found some 500 feet away from the point of impact, police said. 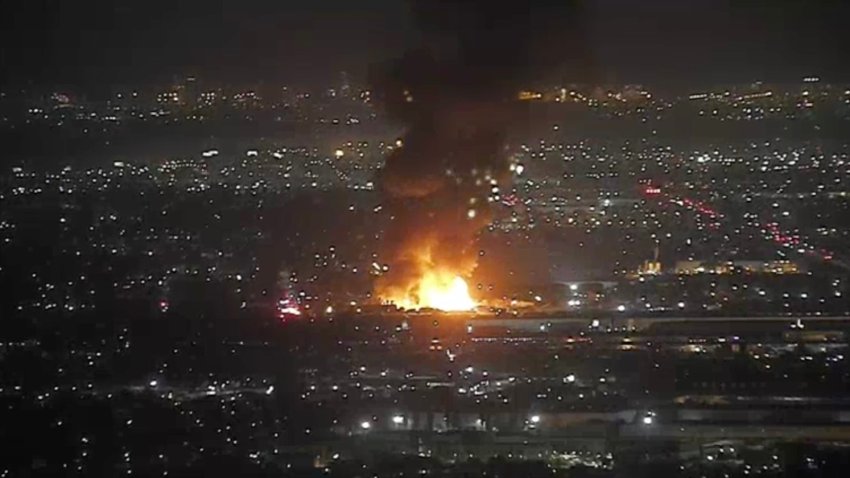 Fire Burns in Industrial Area Near Bus Yard in Compton

The man died at the scene about 7:35 a.m. near Ditmar Drive and Calmada Avenue, according to the Whittier Police Department. His name was withheld, pending notification of his relatives.

The hit-and-run car was described as a white four-door Lexus with tinted windows and front-end damage, possibly driven by a woman, police said.

A witness also said the windshield was broken.