Chaffee was charged with two misdemeanor counts of petty theft and could face up to a year in jail if convicted at trial.

The wife of ex-Fullerton Mayor Doug Chaffee, who recently was elected to the Orange County Board of Supervisors, was charged Friday with stealing election signs critical of her bid for the City Council.

Paulette Marshall Chaffee, 69, of Fullerton, won 11.5 percent of the vote and came in fourth out of five candidates for City Council in District 5 last month. Chaffee was charged with two misdemeanor counts of petty theft and could face up to a year in jail if convicted at trial.

Chaffee is accused of stealing election signs that read, "No Paulette Carpetbagger" on Oct. 2, according to the Orange County District Attorney's Office.

The signs were bought by businessman Tony Bushala and were on display at 110 E. Walnut Ave., Orange County District Attorney-elect Todd Spitzer said in October when he held a news conference criticizing incumbent District Attorney Tony Rackauckas for not pressing charges.

Surveillance video was posted by Friends for Fullerton, an organization backed by Bushala that became active in ousting City Council members in the wake of the in-custody killing of transient Kelly Thomas.

The defendant is also accused of taking a sign from the Union Pacific bridge in Fullerton.

In response to Spitzer's criticism, Assistant District Attorney Ebrahim Baytieh replied that prosecutors review "all such matters seriously and fairly and when we finish our legal review we announce the results of our review and we never shy away from prosecuting such cases when the facts the law warrant such prosecution. The OCDA does not make snap decisions to accommodate anyone's artificial time frame. Rather, we strictly adhere to the highest legal and ethical standards." 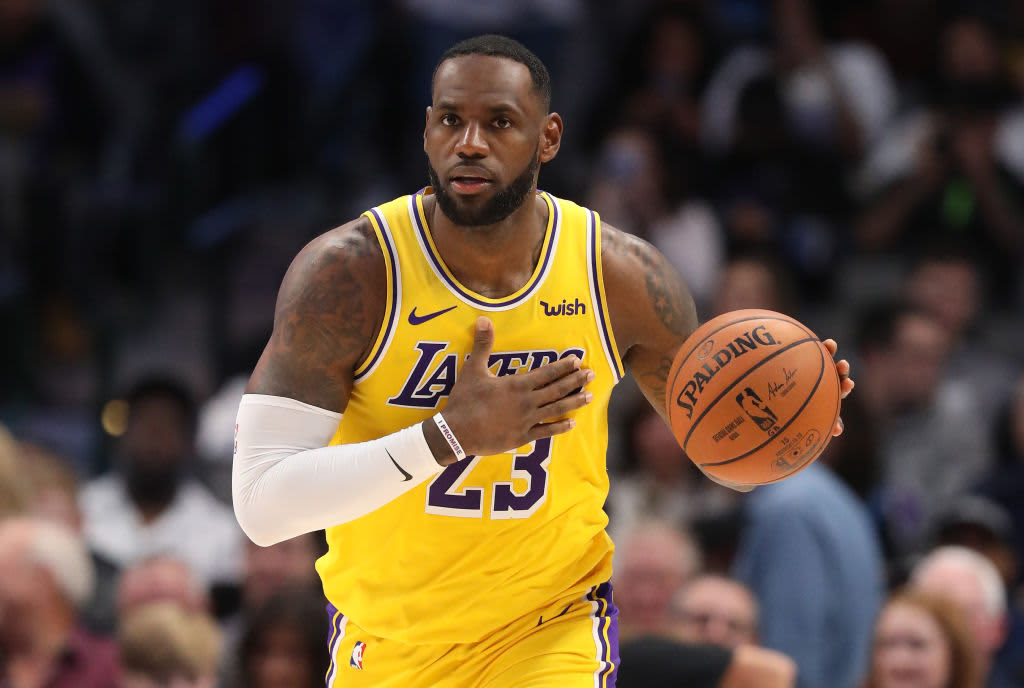 A message left with a campaign manager for Doug Chaffee was not immediately returned.

Paulette Chaffee was scheduled to be arraigned Dec. 18.