"I humbly thank my family, community, and constituents who know I am a person of integrity," he said.

A woman who alleged that U.S. Rep. Tony Cardenas sexually abused her when she was 16 dropped her lawsuit against him on Wednesday and said she was sorry she hired her lawyer, who was given permission by a judge to quit the case.

Angela Villela Chavez, 28, of Lancaster made the request to drop her lawsuit to a Superior Court judge who dismissed it with prejudice, meaning Chavez cannot refile it.

Under the ruling, Chavez won't receive any money and Cardenas won't sue her for malicious prosecution.

"Ms. Chavez has been through a difficult experience and I wish her all the best," Lisa Bloom, Chavez's former attorney, said in an email to The Associated Press.

In a statement reported by the Los Angeles Times, Cardenas said the truth had prevailed.

"I humbly thank my family, community, and constituents who know I am a person of integrity," he said.

Chavez sued Cardenas, a Los Angeles Democrat, last year. The court papers listed her as "Jane Doe" and Cardenas as "John Doe" but both later publicly identified themselves. 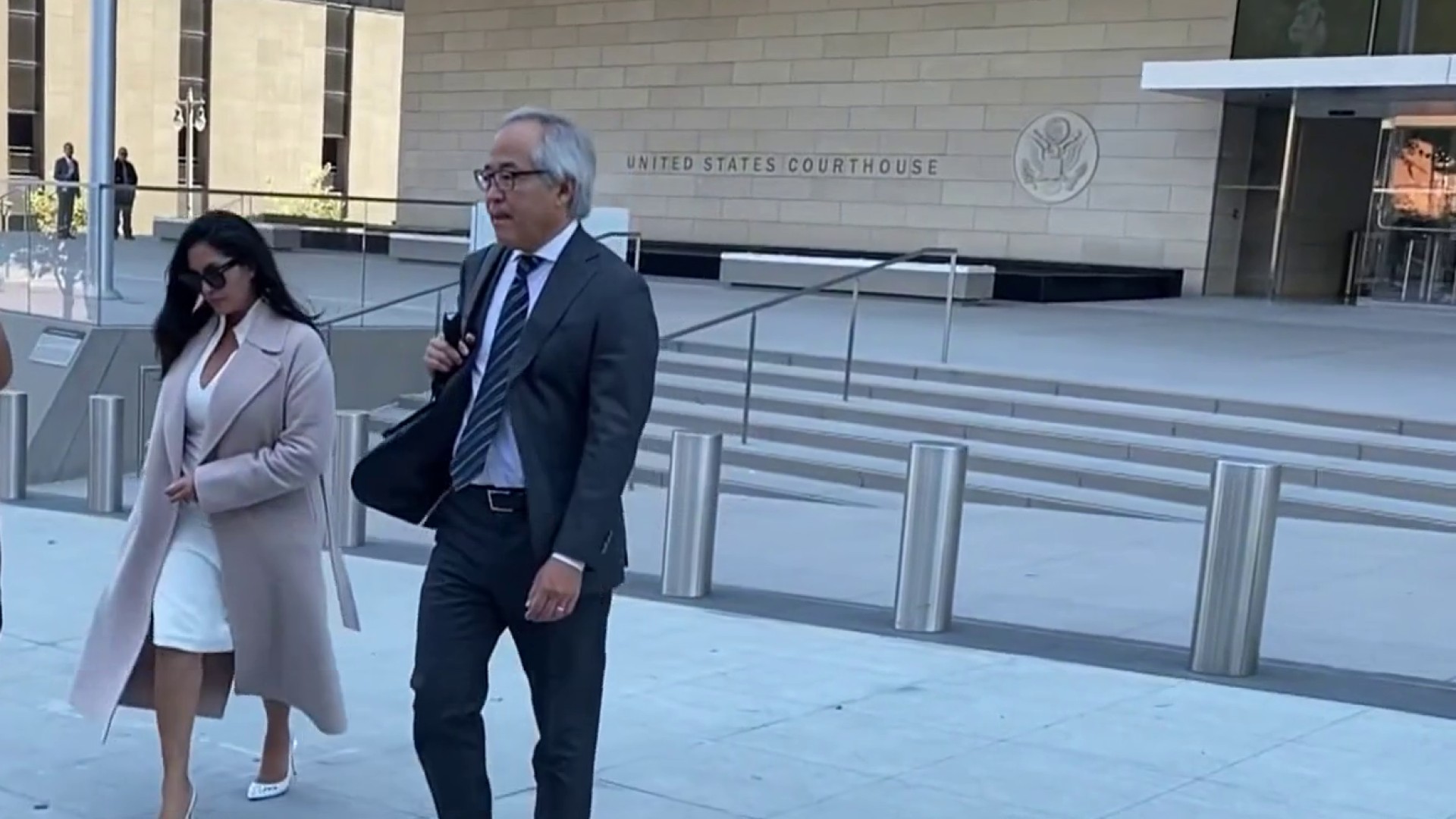 The sexual assault and battery lawsuit said the girl, a star teenage athlete, was molested in 2007 when Cardenas was a city councilman.

Chavez said she received a golf scholarship but later quit the sport and dropped out of college because her grades and performance suffered as she tried to cope with the alleged abuse.

The suit said she was inspired to speak out by a recent pregnancy and by the #MeToo movement in which women were going public with allegations of sexual abuse by prominent figures.

Cardenas, who was reelected to Congress last year, had denied the allegations. His lawyer said the woman was the daughter of a disgruntled former employee.

Attorney Patricia Glaser told the Times Wednesday that she is proud of her client for standing up to "false allegations," saying he "toughed it out."

Two months ago, Bloom asked to be released from the case, saying she couldn't represent Chavez any longer. Chavez opposed the request.

After the hearing Wednesday, Chavez told the Times she wouldn't have made the allegations without her lawyer's "confidence and backing."

"I regret my decision in choosing her as my attorney," Chavez said.

Bloom said under State Bar of California ethics rules, she is forbidden to publicly disclose the basis for her request to withdraw but added that she told the judge with Chavez present and was granted the motion to withdraw.

"It's always painful for both the attorney and client when an attorney must withdraw. But I must always follow the ethical rules of my profession," Bloom told the AP.

The Times said the State Bar rules offer several scenarios in which lawyers must stop representing a client, including if they conclude the legal action is being done to harass or maliciously injure someone or is without probable cause.