Sheriff's investigators were searching Saturday for the source of a fire that killed an elderly woman at her home near Covina.

The fire was reported just after 2 p.m. Friday, in the 20900 block of East Mesarica Road in the unincorporated West San Dimas area, according to the Los Angeles County Fire Department.

When firefighters entered the scene they discovered the charred remains of an adult woman in a bedroom, according to the sheriff's department.

The woman was pronounced dead at the scene, according to the sheriff's department.

The fire was being investigated as an arson, according to the sheriff's department.

A neighbor told reporters at the scene that an elderly woman was living at the home with her 18-year-old grandson.

Gabriel Garcia, 22, told ABC7 News he is a friend of the 18-year-old who lives there with his grandmother. Garcia said he arrived there as the fire was starting. 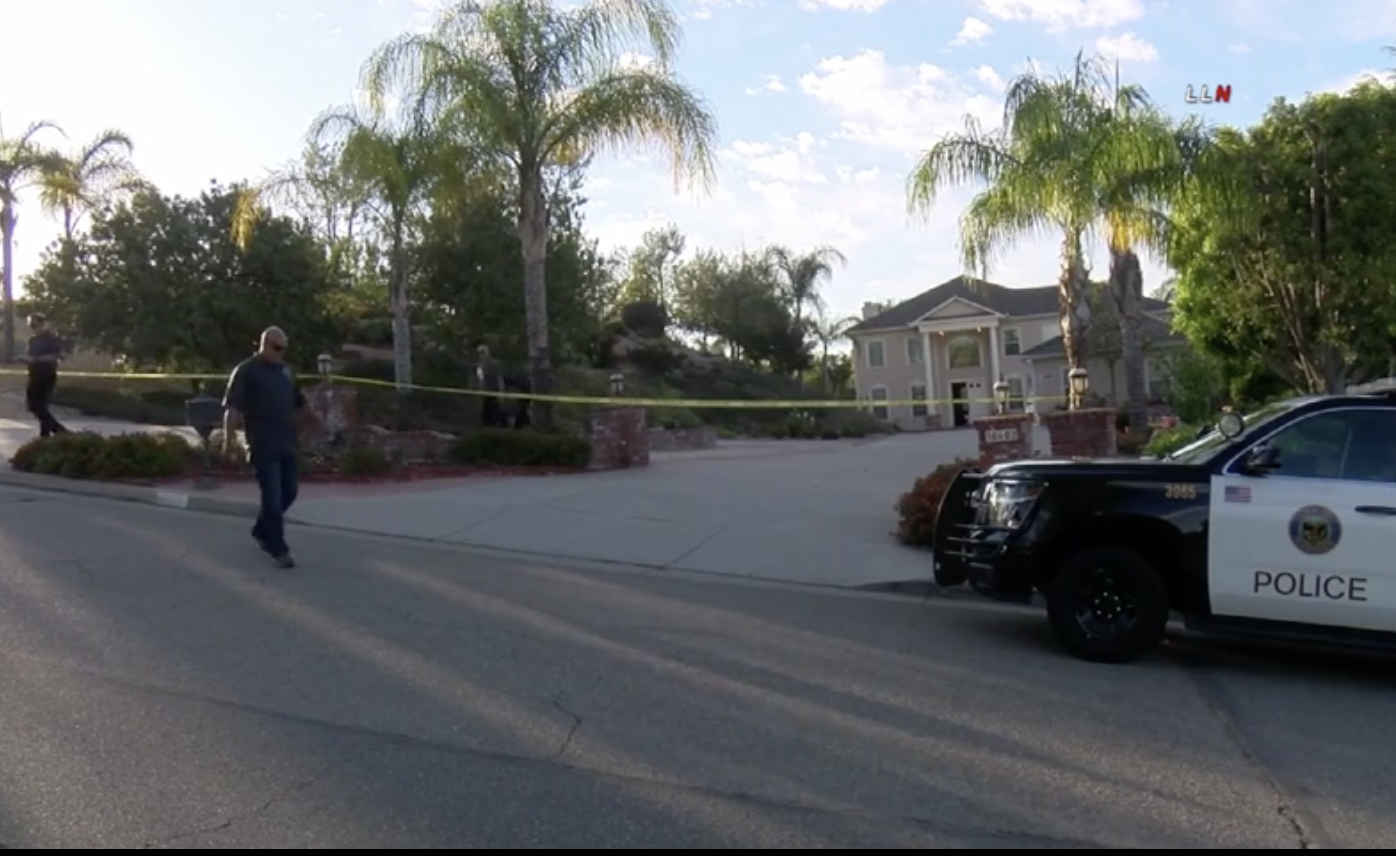 "The fire was not visible from the street,'' he told ABC7.

His friend told Garcia the house was on fire and his grandmother was still inside.

"We went through the back,'' Garcia told the reporter. ``We tried breaking in. We eventually broke a glass door but we couldn't go in. It was so hot.''

Garcia also said he wanted to help but the smoke was so thick he couldn't see where anything was inside the house.