Woman Found Dead Inside House After Fire in Temple City

Authorities did not identify the dead woman.

A woman in her 60s was found dead Monday night after firefighters put out a blaze inside a two-story home with packrat conditions in Temple City, authorities said.

The fire was reported at 8:28 p.m. in the 6100 block of Golden West Avenue, according to the Los Angeles County Fire Department.

Firefighters knocked down the blaze in about 35 minutes, authorities said. 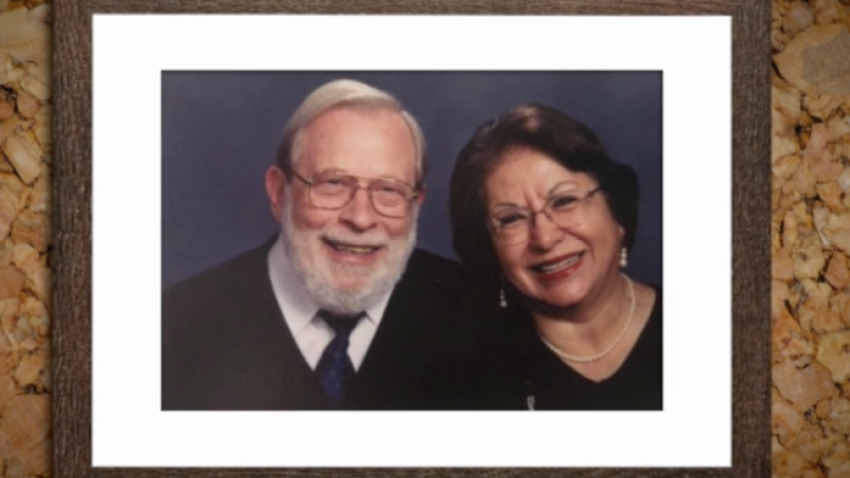 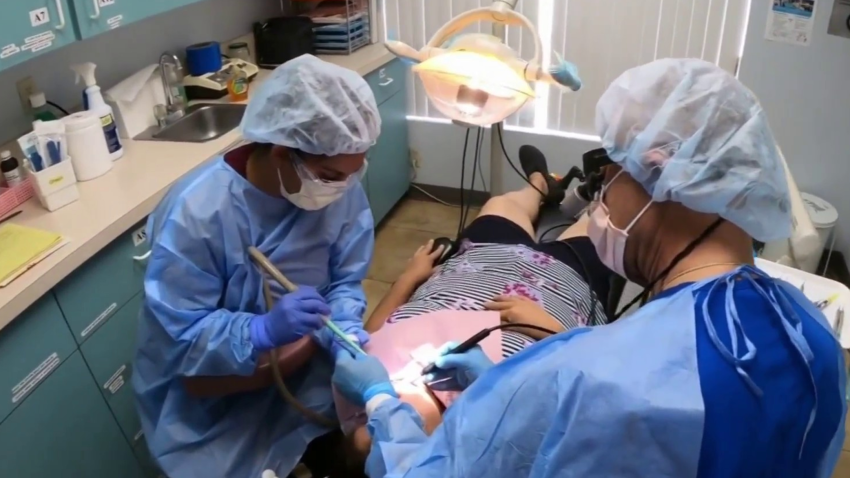 "We were hampered with excessive storage. Made it very challenging to make our way through that fire. Once we did find the person, they were pronounced dead," County Fire Inspector Randall Wright said.

When firefighters made their way inside, they found the woman buried under a pile of debris.
Neighbors said the woman lived alone. They identified her as Emily Smith.

"They went to work. They were quick, trying to get into the house. They had to saw down the gates because she had windows. She had steel gates or metal gates. But we're unsure what happened," said neighbor Marie Carrillo.

“She was a wonderful person who loved music, who loved animals and who loved to teach,” said Christine Maddox, who met the victim at church 20 years ago. “Full of live, just lit up a room with her joy in living. Just an amazing person.”