Showtime said Friday that Gadot will play actress and inventor Hedy Lamarr in a limited series.

Showtime said Friday that Gadot will play actress and inventor Hedy Lamarr in a limited series.

Lamarr, a stunning beauty who came to Hollywood from Europe in the late 1930s, worked with top stars including Judy Garland and Clark Gable. "Ziegfeld Girl" in 1941 and 1940's "Boom Town" were among Lamarr's films. 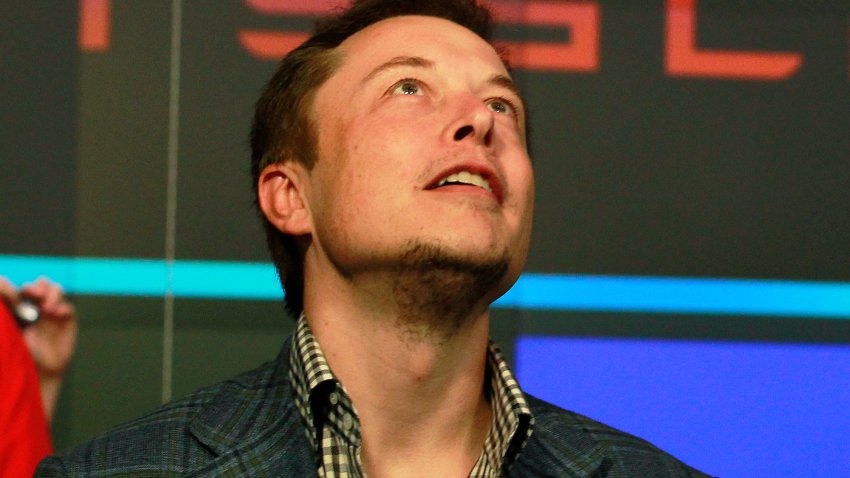 But it was her work as an inventor that distinguished her, including a patented device that became a foundation for modern Wi-Fi technology.

The untitled series will look at feminism during Hollywood's golden age and World War II through Lamarr's life and work, Showtime said. An airdate was not announced.

The late actress was the subject of a 2017 documentary, "Bombshell: The Hedy Lamarr Story.