Months after city officials introduced a motion that would prohibit overnight parking on a Highland Park street, residents are speaking out against the lack of enforcement and what they call festering hazardous conditions of the area.

"Broken TVs, smashed furniture, soiled clothing," said one resident. "There was a guy last year who was storing buckets of his own waste on the street here. Do I really need to have this every morning with my 8 year old?"

In November, Los Angeles Councilman Gil Cedillo passed an ordinance making it illegal for RVs from parking between 2 a.m. and 6 a.m. on a one-block stretch of North Figueroa Street near Sycamore Grove Park. 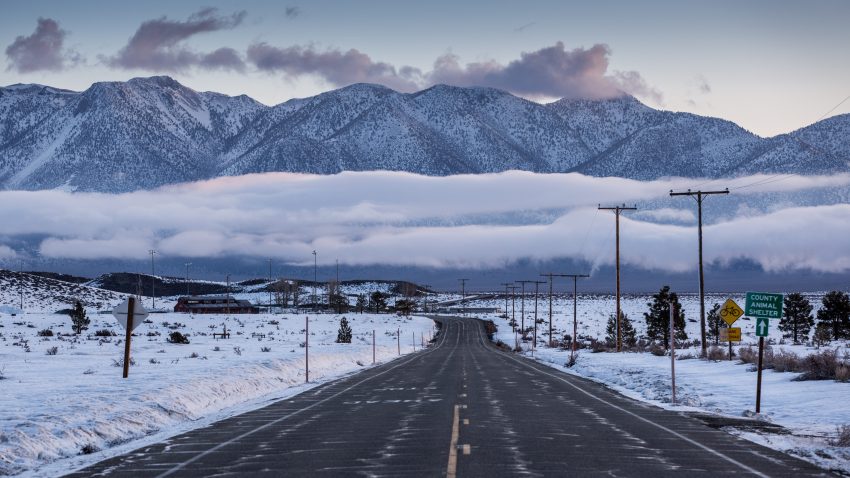 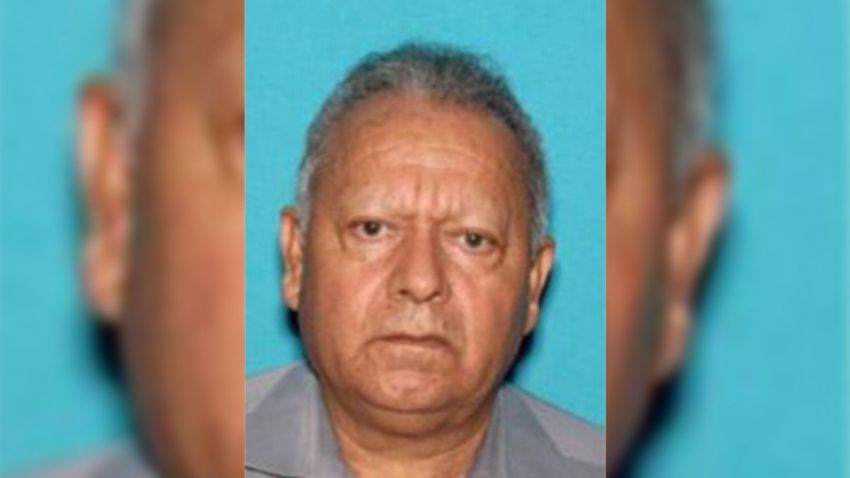 The ordinance was introduced in response to complaints from residents, who say RV residents contribute to the trash, the smell and the increase in criminal activity in the area.

"The RVs are parked here all day and all night long," said Zonia Sotelo, who is homeless and hangs out in the park.

Officials have added more foot patrols to the area, and Cedillo said he is looking into gaining access to a nearby armory to house the RVs.

"We are doing all that we can," he said.