BURBANK – October 31, 2009 -- NBC4 Los Angeles will provide continuous election night coverage with a multi-platform approach on Tuesday, November 4th.   The coverage plan includes local and national results, plus analysis on Channel 4 and wall-to-wall coverage on Digital Channel 4.2 and on News Raw on NBCLosAngeles.com.  The station is also offering results via cell phone alerts.

Beginning at noon, NBC4 will have hourly update reports throughout the afternoon.  At 3:00PM, NBC4 will broadcast a special half-hour local news program, anchored by Colleen Williams and Paul Moyer, with analysis by Sherry Bebitch Jeffe.  The newscast will provide the latest information on the Presidential Election, local propositions and the race for Los Angeles Supervisor.  It will be followed by a half-hour of the “NBC Nightly News,” anchored by Brian Williams and NBC Network Election Coverage will begin at 4:00PM.  During the network coverage NBC4 will be providing six minute local updates every half hour starting at 4:22PM.  The “Channel 4 News” at 11PM will air in its normal time period, followed by additional election coverage if events warrant. 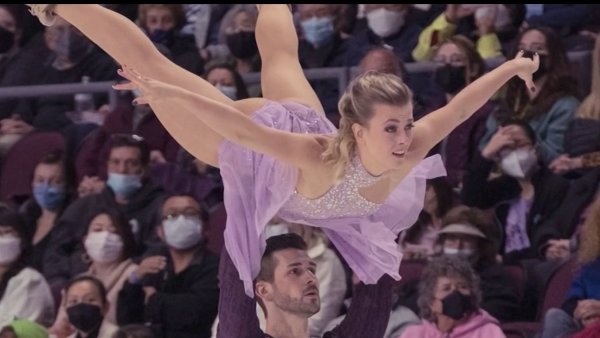 All Or Nothing: Figure Skaters Are Bringing the Heat for the Winter Games 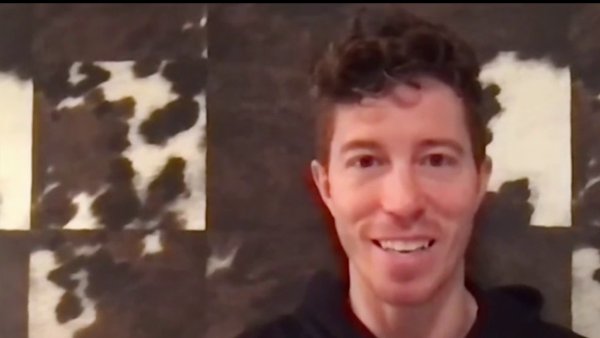 Shaun White Is 35 and Considered ‘Old' in Olympic Games. But He's Coming for Gold

NBC4’s political reporters Conan Nolan and Laurel Erickson will be stationed at the Democratic and Republican headquarters in Irvine and in Century City. Additional NBC4 reporters will be covering watch parties and key events located around Southern California.

On Election Night, NBCLosAngeles.com will be the home to News Raw from 8PM until 11PM.  “News Raw” will feature extended live feeds from the Democratic and Republican headquarters, from the important propositions and from the race for Los Angeles Supervisor. It will also feature voter reaction via a network of web cams located at viewer parties around the Southern California.  Additional viewer input will be submitted to “News Raw” through sites on Twitter (twitter.com/knbcnewsraw), Face Book (facebook.com – search News Raw), My Space (myspace.com/newraw) and through email (comments@knbc.com)

Viewers wanting to receive up-to-the minute election results by cell phone can text 85183 and type in the word “national” or “local” to receive the latest state-by-state results or the  updates on the local propositions and races.  Standard text messaging rates may apply.