NBC4 announced Thursday, June 6 that Renee Washington has been named Vice President of News for the station. Washington, who brings more than 20 years of broadcast television experience to the role, will report directly to Steve Carlston, President and General Manager of NBC4. Washington will begin her new post immediately.

Washington has served as NBC4’s Assistant News Director since last fall. She co-directed all news gathering operations and digital and social media strategies for the station. She has played an integral role in managing the day-to-day operations of the newsroom. Last year, she launched Streets of Shame – the first of its kind television news franchise with a commitment to the issue of homelessness, which many call a humanitarian disaster in Southern California. She has led the newsroom to investigate the people on the street, while examining factors of mental illness, drug addiction and housing. The investigation seeks to evoke change in the community and hold people with power accountable to address this crisis. While at the station, Washington has helped the station’s achieve ratings milestones. NBC4’s major local newscasts rank #1 or #2 during the 2018-19 season.

“Renee’s experience as a news leader in major markets like Los Angeles and New York will enhance our already strong newscasts,” said Steve Carlston, President and General Manager of NBC4. “Her knowledge of Southern California, dedication and commitment to quality journalism makes her the ideal leader for our news team.” 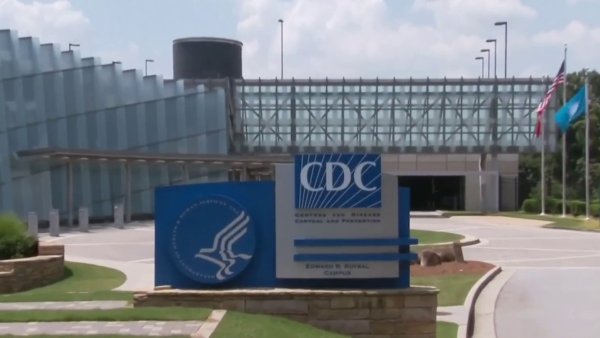 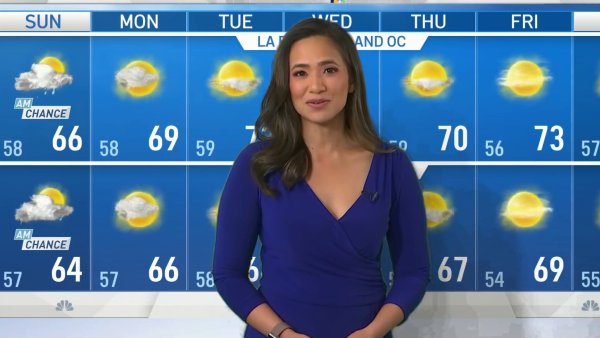 “I’m thrilled to be part of NBC4’s strong team,” said Washington. “To lead an exceptional group of news professionals who value diversity and are telling the stories that matter to Southern Californians is my priority. It’s a privilege to work alongside NBC4’s experienced and legendary anchors and reporters.”

Prior to joining NBC4, Washington held leadership roles at the Disney-ABC Television Group in Los Angeles, New York and Philadelphia. She has held several roles as producer and executive producer in Cleveland, Tampa and her home state of Indiana.

Washington earned a Bachelor of Arts degree in Telecommunications from Ball State University in Muncie, Indiana. She is a member of the National Association of Black Journalists and participates as a mentor to students and young women of color.