This morning the news of the fire burning in Montecito hit a personal note for me in a few different ways.  My first stop on the internet before I even left for work was to check my niece's Facebook page, because she's a student at Westmont college.  My sister had updated it for her by saying all the students are evacuated and in the gym, and that her "dorm from last year burned and so did some other buildings," but all the students are okay!

I watched some of our video of the gym at Westmont as we did the broadcast and found myself looking for my niece in the crowd.  Of course, I thought I saw her about four times!  And I know that so many  people in so many different situations are glued to their TV sets and just see things that make their hearts stop for a second, even as the cameras just pan by and off to the next thing, like I was this morning.  That's why I think it's so important that we get as specific as we can in identifying streets and canyons when we're talking about things that will affect people for the rest of their lives.

I worked at a news radio station KTMS in Santa Barbara during the Painted Cave fire in 1990.  That one burned more than 500 homes in the first few hours after it broke out.  In two hours, it blew five miles downhill and jumped all six lanes of  Highway 101!  I remember that night, at the Red Cross shelter, families were hushed around their radios as our reporter going up Old San Marcos Road started trying to identify, one by one, which homes were there, and which were destroyed.  Each house number was broadcast as the reporter, who had grown up less than five miles away from where he was assigned that night, made his way up the street.  Watching the people sigh in relief or hug eachother in sympathy seared into my consciousness the importance of getting it right.  When it wasn't clear if the house number belonged to the burned house, the reporter would say, "there is a house with a black door and a brass bunny doorknocker still standing, but the houses on either side are gone." 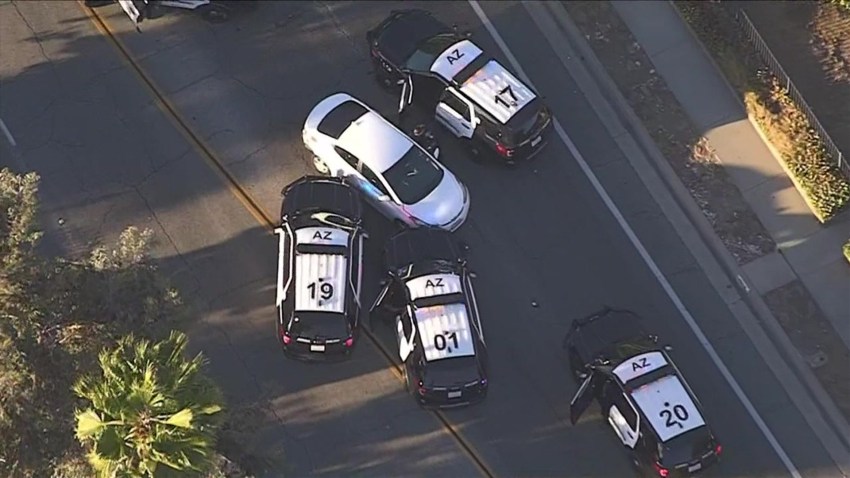 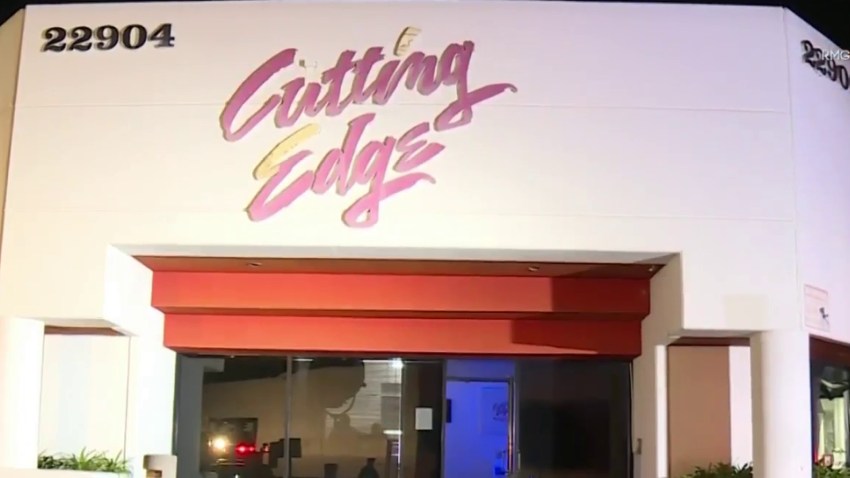 This was the first major wildfire I had covered as a reporter, and I still go back and compare it to almost every other fire I see.  This morning I read up on all of Santa Barbara's catastrophic fires, just in case a little fact here and there may help us in our coverage.  The Sycamore fire back in 1977 was in pretty  much the same Sycamore canyon area where the fire is moving toward this morning, from the east.

I've also been all over Google maps this morning.  What you may not know as you watch the news, and as we are on the air watching the Newschopper shots, is that we are also looking for landmarks in the live pictures and trying to match them up with pictures on our Google maps.  The satellite imagery helps, and we're also able to pick out canyons and roads and try to identify which areas are actually on fire, or have already burned.  Today a wildfire blogger put up a really helpful interactive map that shows the areas that are affected.  It helps that I know the terrain pretty well from having lived in and covered Santa Barbara for 10 years, and this morning spent a little time reminiscing also about a lot of time I spent in Sycamore Canyon when the el Nino storms came a few years after the drought, and caused catastrophic flooding which tore through houses and took the life of a retired judge whose body was found several hundred feet downstream.

And of course I looked at some of my friends' houses on Google maps; people I know who live in Sycamore Canyon, Montecito, or the Riviera, and looking at the rooftops in the Satellite images, I wonder if they survived.  And I wonder how many people who suffered the floods in the 1990s and the Sycamore fire in 1977 are going through it again.

Find out what else Jen's clicking on...