Jason Arimoto grew up in Hawaii where the ukulele is an inseparable part of the island culture.

“Instead of learning the recorder or the flute, everybody learns how to play the ukulele” Jason explained.

Following high school, the native Hawaiian made his way to the mainland to attend the University of Southern California. He went on to earn three degrees in science from USC, but all the while, the ukulele was never far. 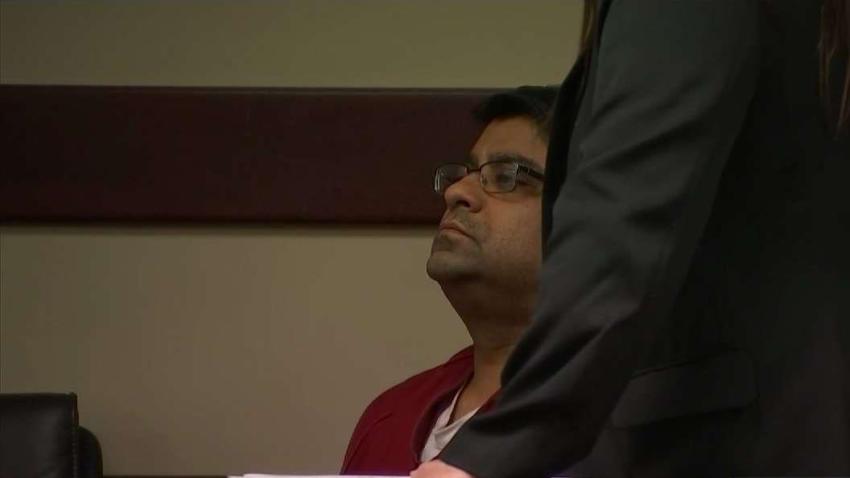 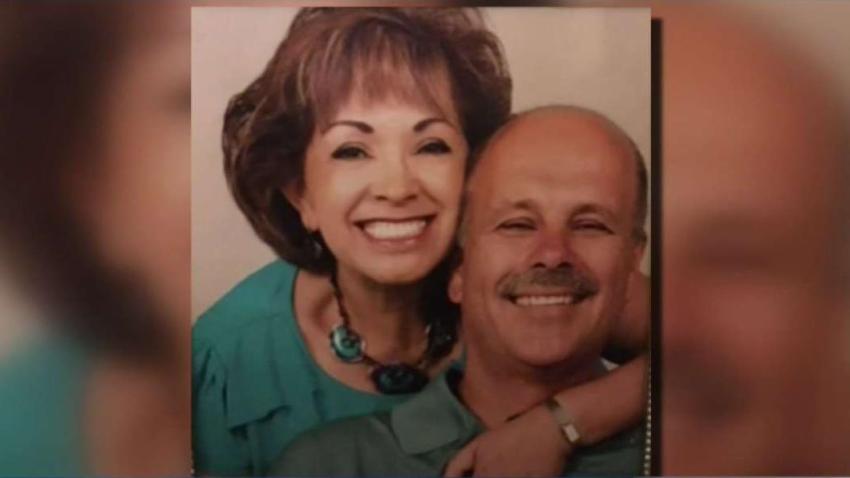 “I would not have survived graduate school without the ukulele. I think it saved my sanity for sure” Arimoto recalled.

Among the ways Arimoto kept up the ukulele in school was public performances at places like Santa Monica’s Third Street Promenade.

“It’s always been important for me to stay true to my upbringing” Arimoto said.

It was so important to him that after graduate school, he choose to pursue his passion for the ukulele.

Now, he is the lead instructor of “U-Space”, a part instrument shop, part coffee shop, and part music school in Little Tokyo.

“It’s about giving and sharing what you have and just being open to new ideas and other people” Arimoto said.

The shop attracts people of all ages and ethnicities.

“First of all, I play very badly. But what I love about it is its creating community” said Nobuko Miyamoto, a student of Arimoto’s.

Though the instrument has come a long way, especially on the mainland, Arimoto hopes to see the perception of the ukulele continue to change.

In the future, Arimoto hopes to use the instrument for outreach, providing ukulele lessons to underserved communities.

“To me, that is the embodiment of the spirit of the ukulele” Arimoto said.