There are a dozen chestnuts and venerable old sayings that claim one can never walk the same path twice. True? True. Something along the way changes, or the sunlight is different, or you'll spy a new bird or signpost or shrub.

And so it goes with CicLAvia, the mega, free-to-ride, no-cars-in-the-streets spectacular that regularly draws well over 100,000 riders. The gargantuan bicycle roll, which lifted the kickstand in Los Angeles in October 2010, is coming upon its tenth ride this autumn, and it is celebrating the milestone by returning to some beloved stomping grounds.

Or rolling grounds, rather. But with a twist: The classic Heart of LA ride, a CicLAvia favorite, will again zoom through downtown but by wending through a few fresh spots along the way, including parts of Echo Park and Broadway's Historic Theatre District.

Call it a path you love but with a couple of offshoots to explore. Date? Sunday, Oct. 5. 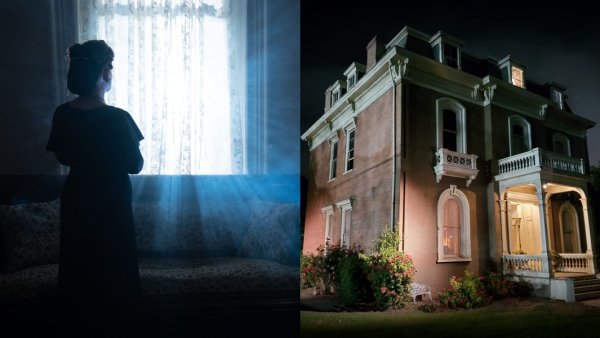 The December ride, though, is new, new, new for CicLAvia: South Los Angeles. Cyclists will take in Martin Luther King Boulevard between Crenshaw and Central. Yep, if you're thinking Central you're probably wondering if there'll be a visit to the Jazz corridor and indeed, there shall be.

Leimert Park will be called upon, too, during the Sunday, Dec. 7 ride.

If you're loving the idea of fresh byways, stay tuned: The mega roll is expanding to four dates in 2015, with sights set on Pasadena and the Valley (in two separate rides, natch). Could you be popping a wheelie soon on Ventura Boulevard? All signs are looking positive for CicLAvia's continued growth, so keep your handlebars shined up and your spokes looking sweet.