99 Cents: Cassell's Marks a Burger Down (for One Day)

The Koreatown joint is in the Burger Month swing.

Many an honorary food month has no business being paired with particular edibles, but the odd pairings persist.

National Popcorn Poppin' Month? We adore you, we do, but might you make the move from October to July, the height of movie blockbuster season? You could probably own it, especially if you bring National Butter Month and National Salt Month along for the ride.

Burger Month, however, is right on the ketchup-laden, mustard-slathered money. It falls in May, the very time of year people start to roll out the ol' grill and finally, finally, scrape off the remnants of last year's parties from a favorite pair of tongs. 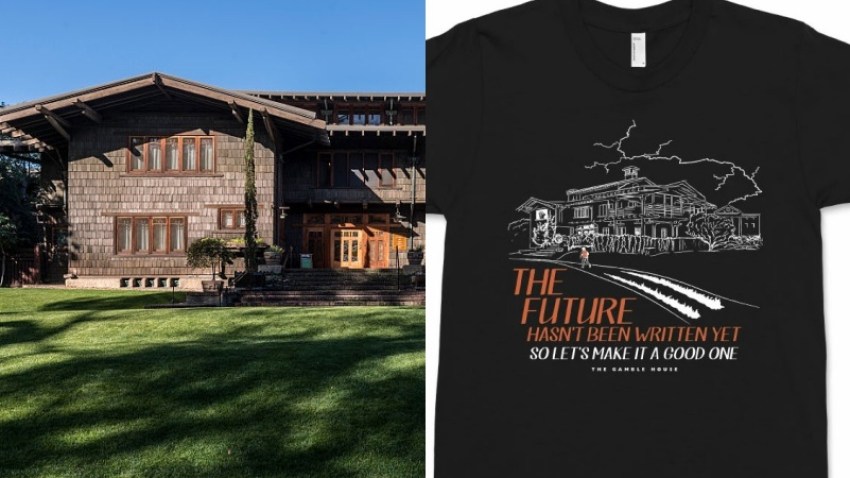 Set Your Flux Capacitor for ‘Back to the Future' Day

Best of all, it is a food month that is truly acknowledged by a wide swath of burger-a-teriums and posh places that go the swanky slider route. Land in any joint that adds apple-smoked bacon to their burgers and you're bound to find a special patty for May, or, even better, a discount or two.

Cassell's Hamburgers is taking the discount to its hamburger heart with a notable, crowd-bringing deal: 99-cent burgers, for one day only, until they're gone, gone, gone.

That day? Friday, May 8. "Customers should arrive for the lunch hour in a timely manner, as the frenzy will sustain itself only while patties last."

Wise words. This, by the by, is and isn't your old Cassell's, the patty shop your parents took you to on Sixth Street. It is still in Koreatown, yes, but an updated spin on the decades-old eatery was recently completed, giving it a more cocktail-y, fancier-fry feel.

Oh, and it moved, too, into the refurbished Hotel Normandie.

Is this your Burger Month celebration, burger buffs? Paying 99 cents for a Cassell's between-the-buns patty? Are you OK with jostling among your co-burger buffs for the chance to score one?

Questions abound, as they should. Why? Because burgers aren't just built on sesame seed-studded buns or ciabatta or your favorite bread. They're built on loyalty, passion, and slightly argumentative friendships, friendships that weather best toppings, best restaurants, bun-or-no-bun controversies.

And friendships built around burger love should be a bit sassy. Have you ever met a truly opinion-free hamburger lover? Thank you and case closed.