Things are getting frosty at SoCal's celebrated solar-powered Ferris wheel.

The words "snow" and "solar" don't appear together too often, for sunbeams have a rather notable way of turning snowflakes into drops of chilly water.

If there's a bit of magic in the air, and Christmas is close, and the wizards who operate the 174,000 LED lights of the Pacific Wheel on Santa Monica Pier have the Noël-inspired notion, a snowman can materialize on an attraction associated with the sun.

Make that a super-sized snowman, one that stands at some nine stories high, which equals about 90 feet or so.

And that frosty fellow is now appearing on the side of the iconic attraction nightly, through New Year's Eve Eve, from sunset to midnight.

But there's snow way that the people behind the merry light show would only display one picture. If you gaze upon the glittery side of the Ferris wheel for long enough, you'll also spy Rudolph and Santa Claus, too. 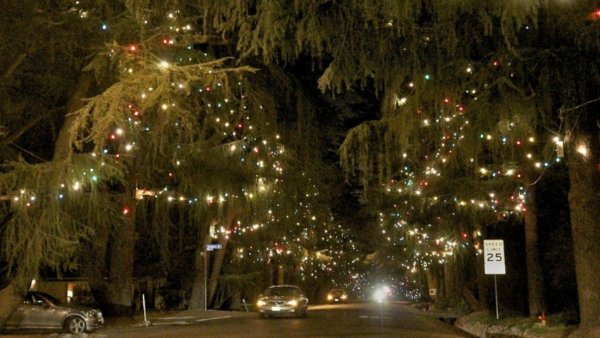 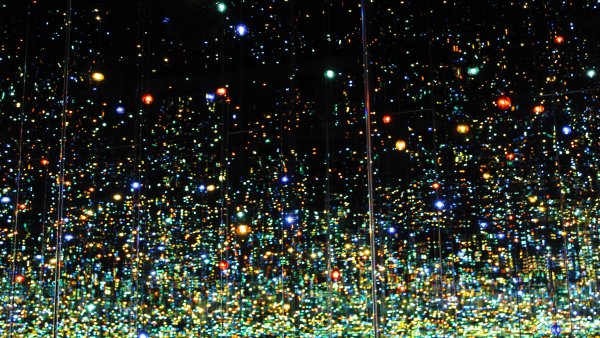 A Yayoi Kusama Infinity Mirrored Room Will Reopen in 2022

One has to think that the beloved reindeer's shiny nose is a perfect fit for LED lights covering a great swath of ultra-bright attraction.

So you say you're taking in every lighting display in the region over the next few evenings? Don't miss the one at the end of Santa Monica Pier. It's the closest light show to the ocean, that's not right on the ocean, a presentation that's full of panache, cheer, and Santa Monica-style merriment.

Can't be there in person? There's a livecam, giving people everywhere the chance to see what it is like when a mega snowman meets a solar-powered wonder, all by the light of the stars.