A Beloved Landmark Gets a New Sign With Retro Cred

Fresh neon is glowing at the Third & Fairfax public market, thanks to a sign that pays handsome homage to a style that reigned when the landmark began.

First things first: The clocktowers at the Original Farmers Market have stayed firmly put, thank you very much.

And the green awnings and chairs and small but cozy tables? Those are all still staples at the Third & Fairfax destination, as is the green-and-white marquee sign that reveals the weekly deals and delights.

For fans of the famous public market, which has been serving pie, coffee, and good times to Angelenos since 1934, like the things they like to keep on keepin' on.

But there will be a fresh feature to admire the next time you return to the spacious open-air market, which has remained open for restaurant pick-up, and grocery shopping, during these #SaferatHome days. 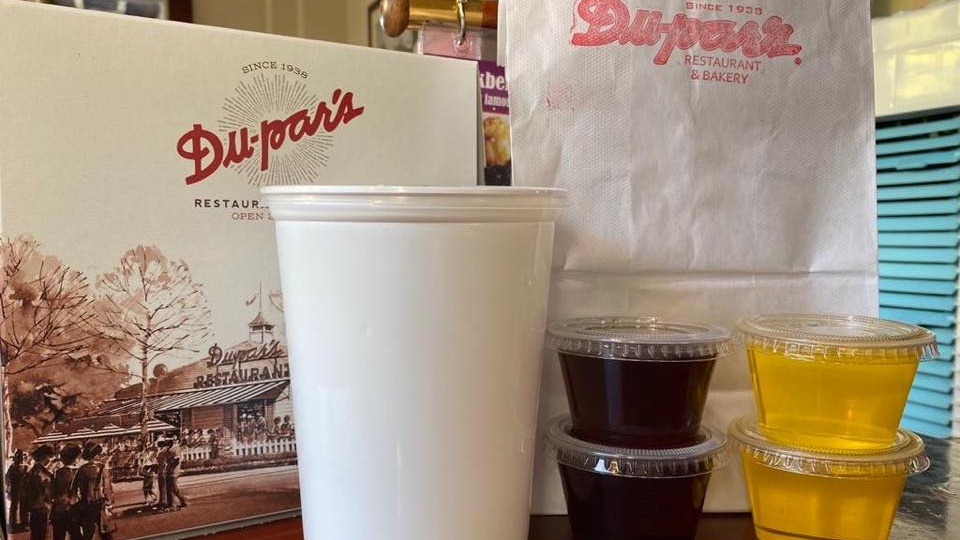 Du-par's Is Selling the Batter for Its Famous Hotcakes 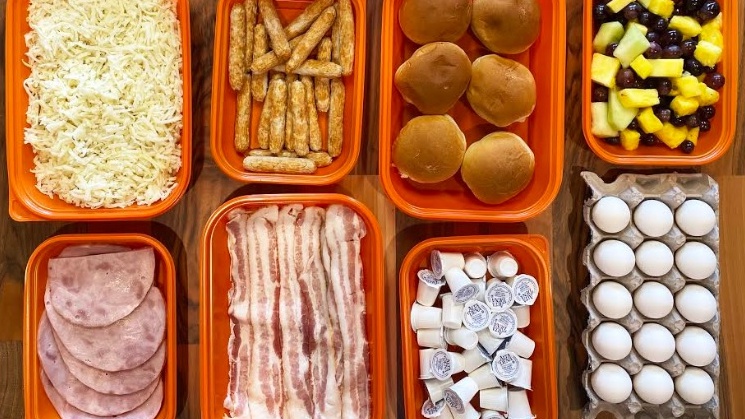 Look up, if you're near the Third Street sign, and behold a just-debuted neon sign, one that pays tribute, in style, to the era when the market first debuted.

The sign, which was designed by Carol Newsom of Newsom Gonzalez and constructed by Paul Stoaks of Signmakers, first began to glow near the start of April.

But its journey to the iconic roofline of the Original Farmers Market was far longer. The large sign, which can be seen near the Starbucks, has been in the works for nearly three years.

It's the type of bright symbol seen at a number of American public markets, a neon-warm welcome to a place where conversation and cuisine serve as twin temptations.

Now the Original Farmers Market has one, though it will certainly serve as a shining complement to those already-beloved clocktowers, which are themselves enduring symbols of a destination that's served as LA's ultimate gathering spot for decades.

We'll look forward to the gathering days again, but, for now, we'll admire the glow-sweet sign as we pick up dinner or groceries at the still-open market.