There are movie theatres in this world, and then there are movie star theatres, those handsome venues that have both screened and starred in cinematic works.

Lucky Los Angeles is home to more than a few of these stately stars, with one of the most famous of the bunch grandly occupying a hard-to-miss corner on Fair Oaks Avenue in South Pasadena.

It's been in that location for over 95 years, and in 2025? It will celebrate its centennial.

It's the Rialto Theatre, which has been featured in "The Player," "La La Land," and "Scream 2," as well as a host of other eeky and elegant on-screen gems.

Now mavens of movie palaces can peer behind the proverbial curtains and take an insider's look at the venue's recent renovations, and learn some of its starry story, too, on the evening of Wednesday, March 10. 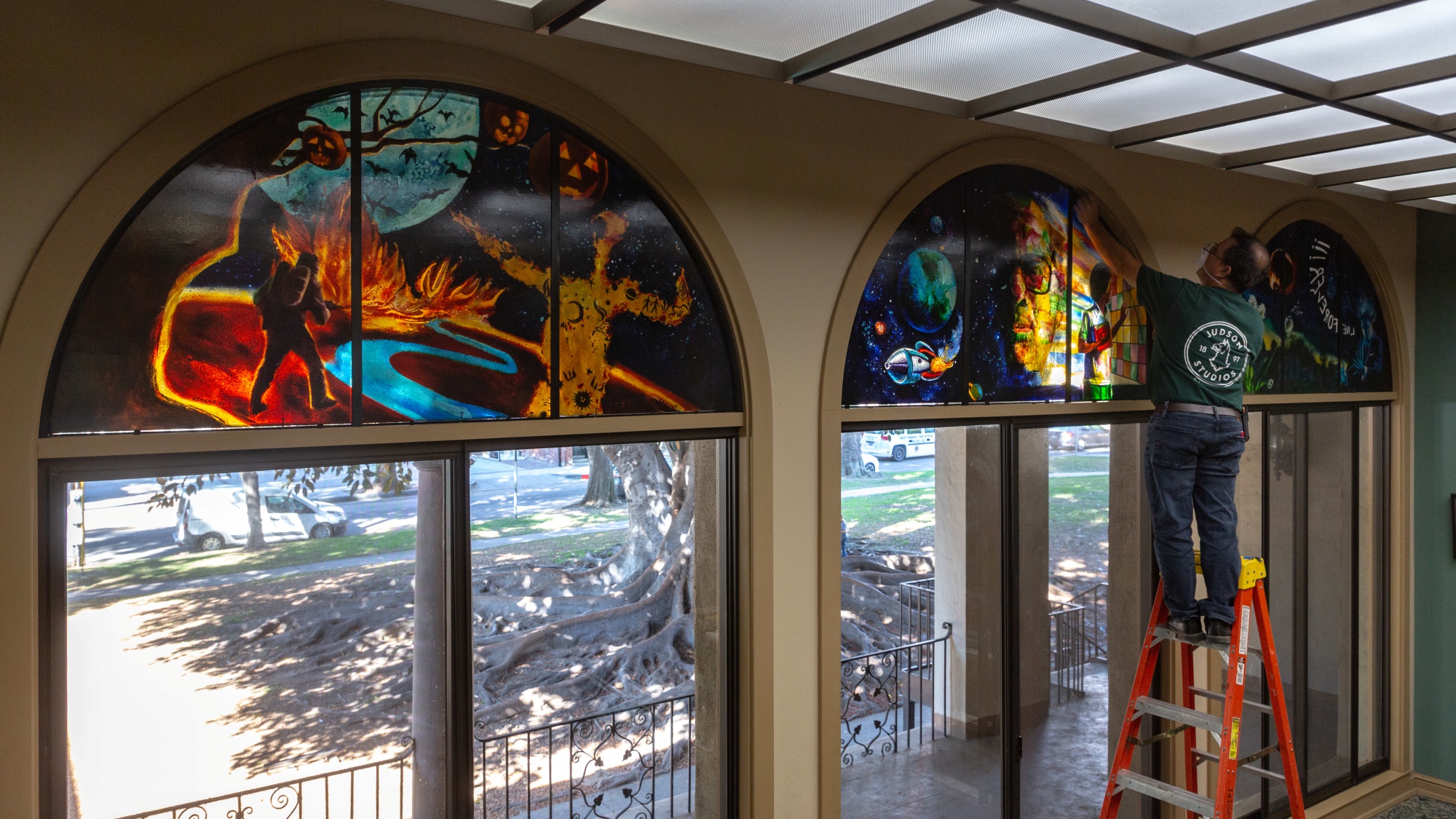 The Ray Bradbury Windows Are Free to See in South Pas 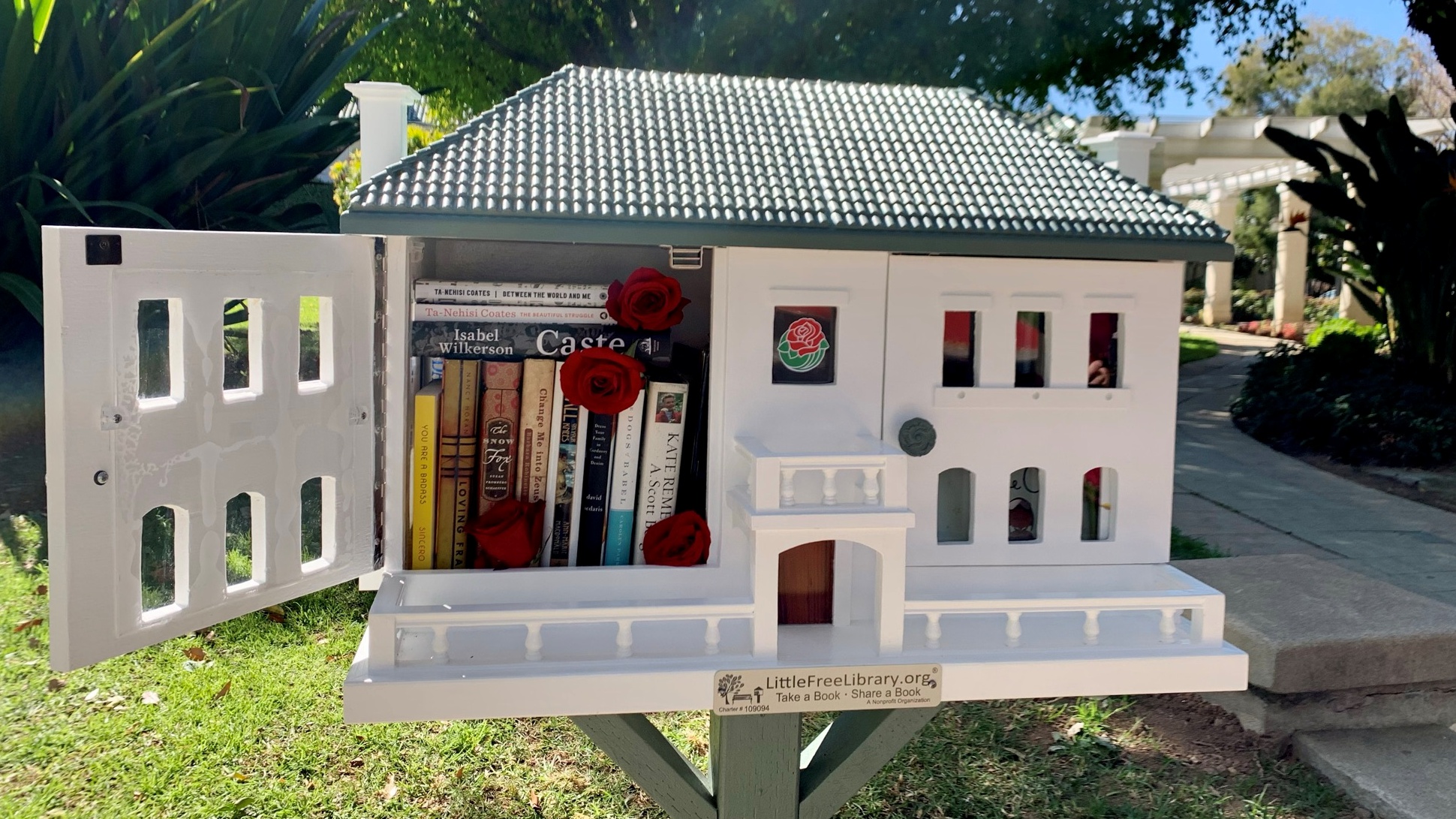 Nope, you won't have to turn your car in the direction of Tree City, but you will want to sign on for the free Crowdcast livestream at 7 o'clock.

Escott Norton, the founder of Friends of the Rialto (and a well-known pro on the topic of SoCal's storied screens), will lead the in-depth look-around, which is presented by the South Pasadena Public Library.

The tantalizing promise of the virtual peek-around?

"Mr. Norton worked closely as an advisor with the Rialto's owner, the Shomof Group, throughout the process of restoring the building exterior and will share unique photographs you won't see anywhere else!" is the message on the event page.

If you'd like more background on the theatre's restoration process, a visit to the Friends of the Rialto site will fill you in on the landmark's Wurlitzer organ, the return of the exterior's original paint hues, and how the nonprofit worked with both the Rialto's owner and the Mosaic Church, the theater's tenant, to make the restoration project a reality.

Been too long since you've savored a cinematic wonder? That can change, on March 10, with a nifty swing-through this fabulous Fair Oaks charmer, a South Pas palace filled with movie memories and community spirit.