A Huge Halloween Event Is on the Winter Wind

We're still a few months out from planting our pumpkin patches, and locating bags of candy corn on the shelves of the local store? That's going to happen a few months beyond that.

But now we're into March, which is just about the time that some of the creative crews behind Southern California's larger Halloween-themed events start planning in eerie earnest (though, to be honest, they've been dreaming up new ideas since last October).

And it is right about now when the team behind Midsummer Scream, "the world's largest Halloween and horror convention," begins to talk tickets.

And the talking is transmogrifying, like a werewolf might, into something else on Saturday, March 5 at 10 in the morning. That's when tickets to the 2022 happening, the 5th anniversary of Midsummer Scream, go on sale.

Those dates were announced in April 2021, a revelation that coincided with the news that the 2021 summertime convention would be canceled due to the pandemic.

So the expo's longtime and loyal fans? They've had nearly a year to daydream about what witch-wonderful sights might shimmer into ethereal being over the final three days of July 2021. 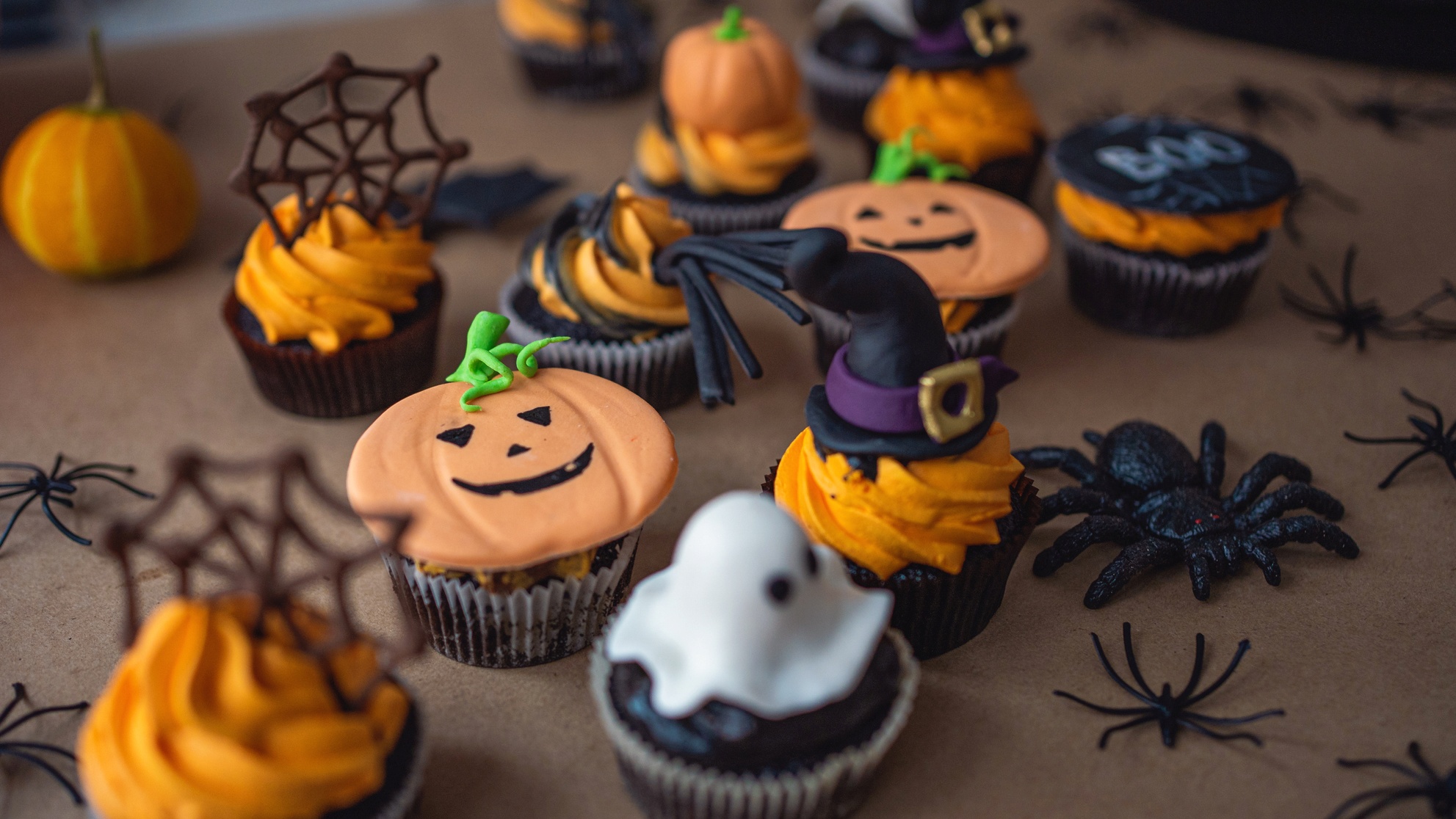 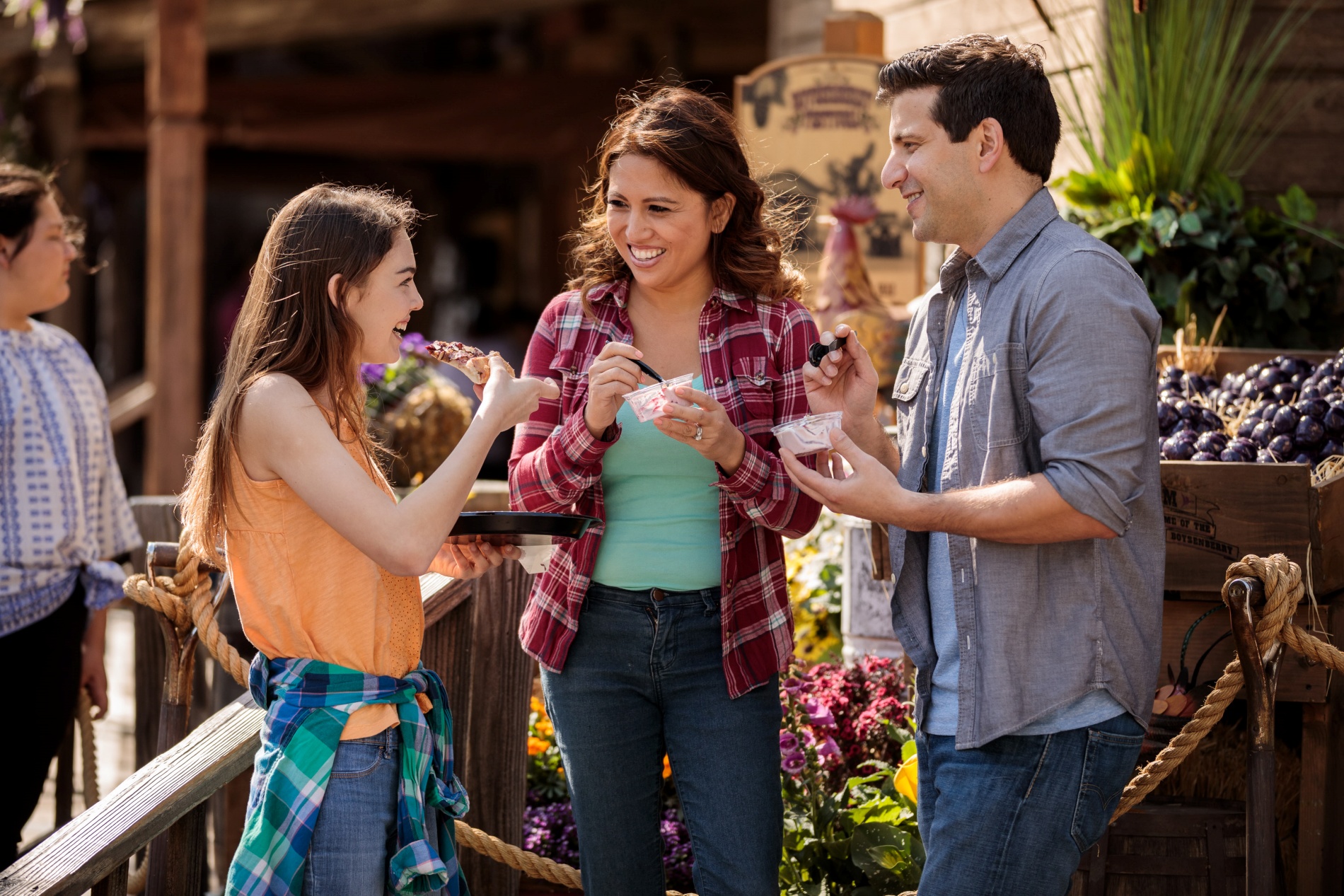 The popular Hall of Shadows will make its dimly lit return with a fresh and frightful theme: "Halloween Comes Home."

Brave guests to the area can expect to enter a "... darkened realm filled with fog, haunted attractions, and lurking monsters," the sorts of mazes and experiences that summon the spirited vibe of the holiday.

Vendors, panels (including appearances by LA Haunted Hayride and the Winchester Mystery House), opportunities to rock a costume, and other eeky convivialities will also flicker, flicker, flicker during the event, much like a votive inside a newly carved jack o'lantern.

A special presentation featuring the families of several horror film icons, including the kin of Bela Lugosi and Vincent Price, will also be on the schedule.

"As Midsummer Scream returns we're putting a renewed focus on what made us love Halloween as kids, and the traditions we've continued through our lives," says David Markland, Co-Founder and Executive Director of Midsummer Scream.

"That includes, the magic of trick-or-treating, celebrating the classic monsters of our childhood, and preserving the history of our favorite holiday."

For ticket prices, details on the dates, and other things you'll haunt, we mean want, to know, materialize at the Midsummer Scream site now.