The 2021 in-person event is cancelled, but a two-hour television treat will look back at a host of past highlights from the Pasadena spectacular.

The morning of New Year's Day with no Rose Parade to watch?

That's a pretty thorny notion for a lot of devoted watchers.

In fact, such a notion is like a float without wheels, a marching band without its brass, and a flower without any petals.

It is, in short, hard to picture for the plethora of parade fans who have tuned into the flowery Pasadena extravaganza since they were born.

And those fans are found all over: The Rose Parade presented by Honda, which can trace its hallowed history back to 1890, is watched by millions of people in the Los Angeles, the United States, and beyond.

Something as sweet as a rose's scent, though, is now wafting, and it involves the airing of two-hour "entertainment special" on the morning of Friday, Jan. 1, 2021.

For though the 2021 Rose Parade was cancelled as a safe response to the pandemic, it will still "roll forward" in a sense, at least in the form of a look-back televised celebration.

The Tournament of Roses made the announcement on the Rose Parade's social pages on Oct. 29. 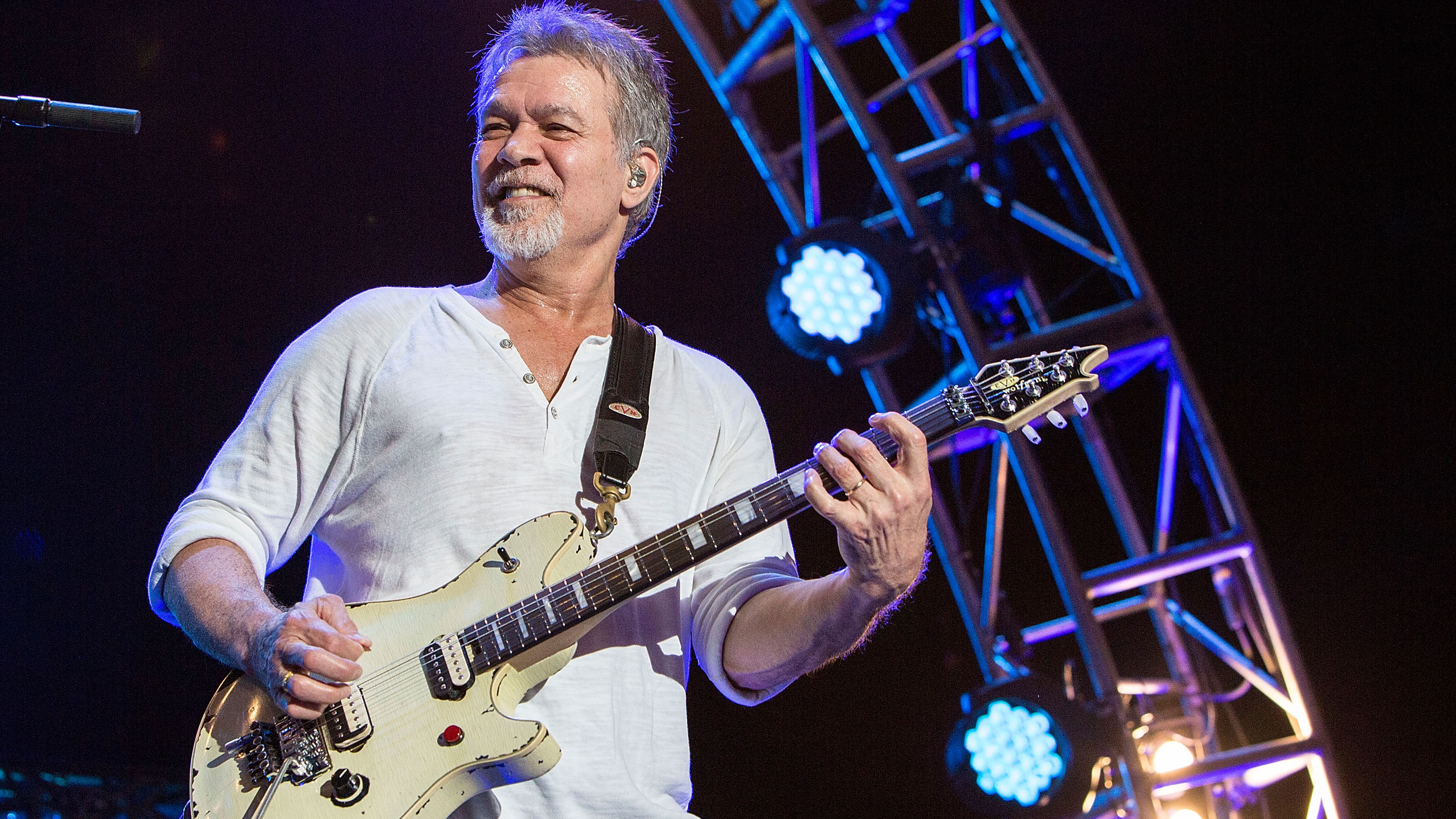 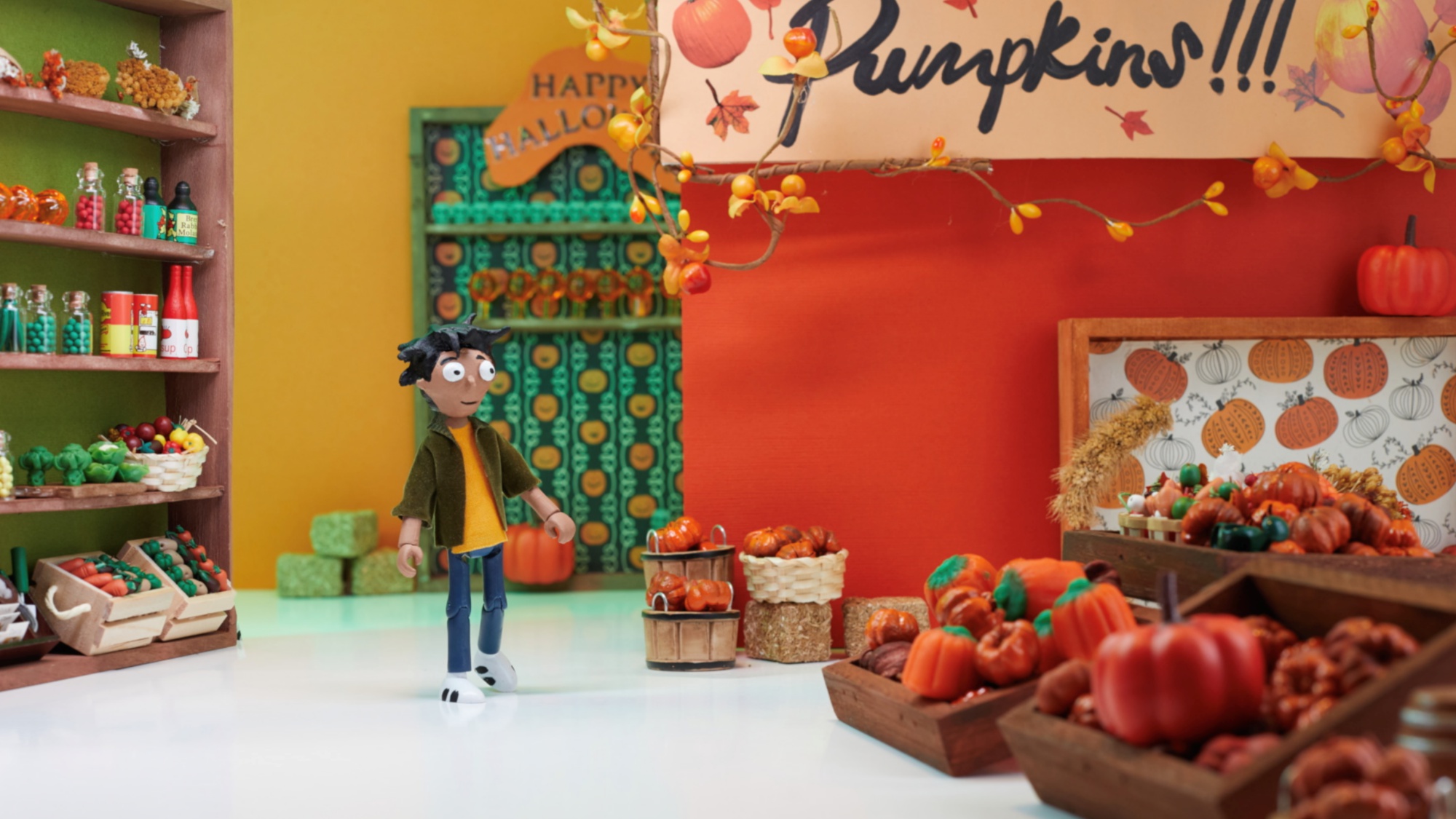 Count Down to Halloween With Kidspace Children's Museum

The special "... will feature a reimagined New Year celebration, including live-to-tape musical and marching band performances, heartwarming segments related to the Rose Parade, celebrity guest appearances, special Rose Bowl Game football highlights, equestrians, spectacular floats from years past, a behind-the-scenes look into the making of a float and a chance for you to be a part of the show!"

Even if you won't be sitting on the bleachers lining Colorado Boulevard on the first day of the year, you still will be able to connect with that quintessentially rosy vibe the iconic procession easily exudes.

And a bonus? You may spy a float or two from the past that you loved but haven't thought about in years.

And even if we're not craning our necks along Orange Grove Boulevard, or sitting on a curb somewhere around Old Pasadena, we can make pancakes, stay in our slippers, and gratefully gaze back at nearly 13 wonderful decades of a wonderful event, all while looking, with hope, to 2022.