The Beach Club at The Victorian relaunches with a focus on Mediterranean, French, and Italian. Oh yes, and if you head upstairs? It's oyster time.

A sunbeam-sweet afternoon spent sauntering around Main Street in Santa Monica can result in several things happening at once.

You might gain some beachy waves, if the marine layer is strong and your tresses almost magically respond to the ocean's proximity.

You could purchase some funky finds from the thoroughfare's treasure-packed nooks, from a colorful canvas bag to mondo sunglasses.

And you'll likely pause your perambulations to wonder about one of the oldest structures holding quaint court on the walkable street, a pretty Victorian pile that looks like it has a few stories to tell.

It does, most certainly, and now the vintage building at 2640 Main Street has another: It recently re-debuted as Beach Club at The Victorian, an airy space devoted to flavorful Mediterannean, French, and Italian fare.

Those offerings include a succulent lobster roll, oysters (they're freshly shucked), and the cooked-on-a-flat-top Beach Club Burger, which gains its hearty oomph from ground brisket.

Chef Justin Aquino, formerly of Mastro's in Beverly Hills and Underground Prep, is at the helm of the 1880s-meets-2020s experience. 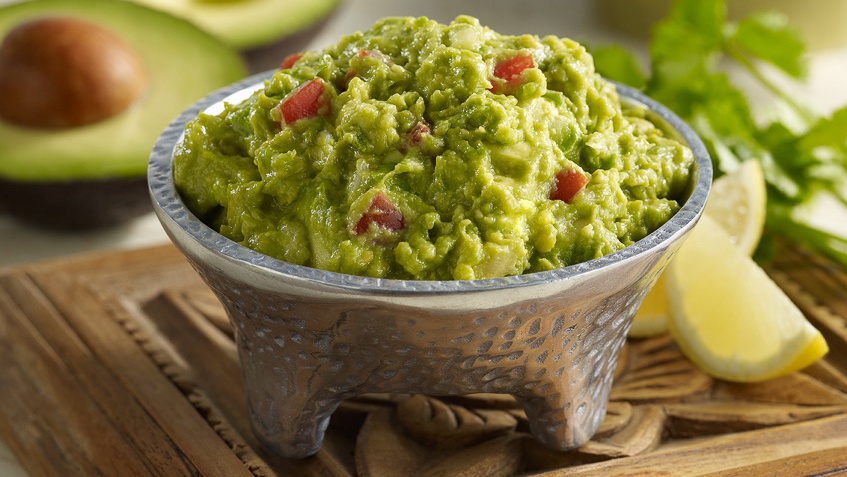 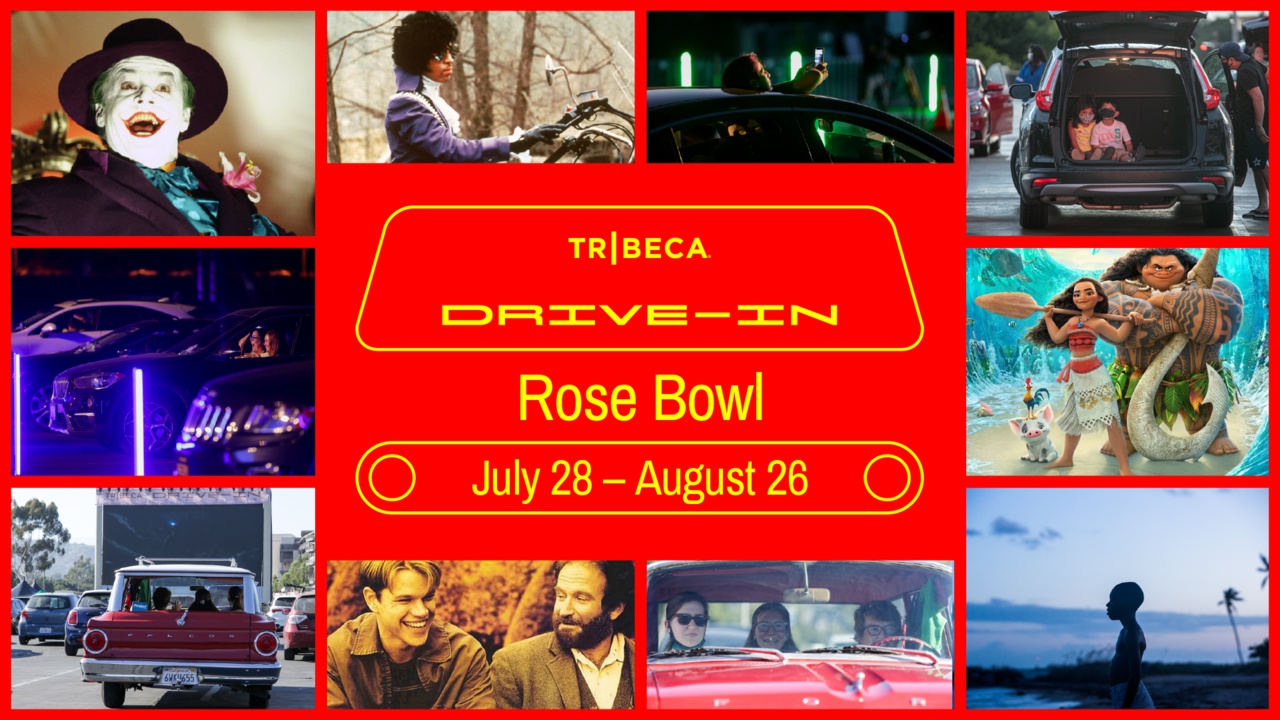 "I’m thrilled to be a part of The Victorian’s new culinary chapter," said Chef Aquino.

"Through this menu, I'm paying homage to the destinations that inspire me blended with treasured family favorites. My goal was to create a compilation of dishes that keeps patrons coming back and I’m looking forward to welcoming returning and new guests."

By the by, buildings sometimes have a way of moving around in Southern California, which is the quirky case with this Main Street gem.

It started its story on Ocean Avenue in the final years of the 19th century, but found new purpose, and a fresh future, on Main Street in 1973.