Más Veggies Taqueria, a new concept from the Veggie Grill team, will offer a fully plant-based menu in partnership with Beyond Meat.

Plant-based plates have been on the rise and rise and rise, with flavorful Mexican favorites, from tacos to burritos to nachos, serving as menu stars wherever they deliciously pop up.

Those dishes have made frequent cameos at Veggie Grill, the LA-founded chain devoted to vegetarian, plant-centered supping, in recent years.

To give these popular choices a bigger share of the stage, and to help at-home diners enjoy plant-based Mexican eats, Veggie Grill, "the largest plant-based restaurant group in the U.S.," is taking a new concept into the virtual sphere.

It's called Más Veggies Taqueria, a delivery-only dining option that's all about getting piquant plant-based bites to people dining in their own abodes.

The concept's partner on the new project, which will launch as a "ghost kitchen" in a number of Southern California cities on Jan. 20? 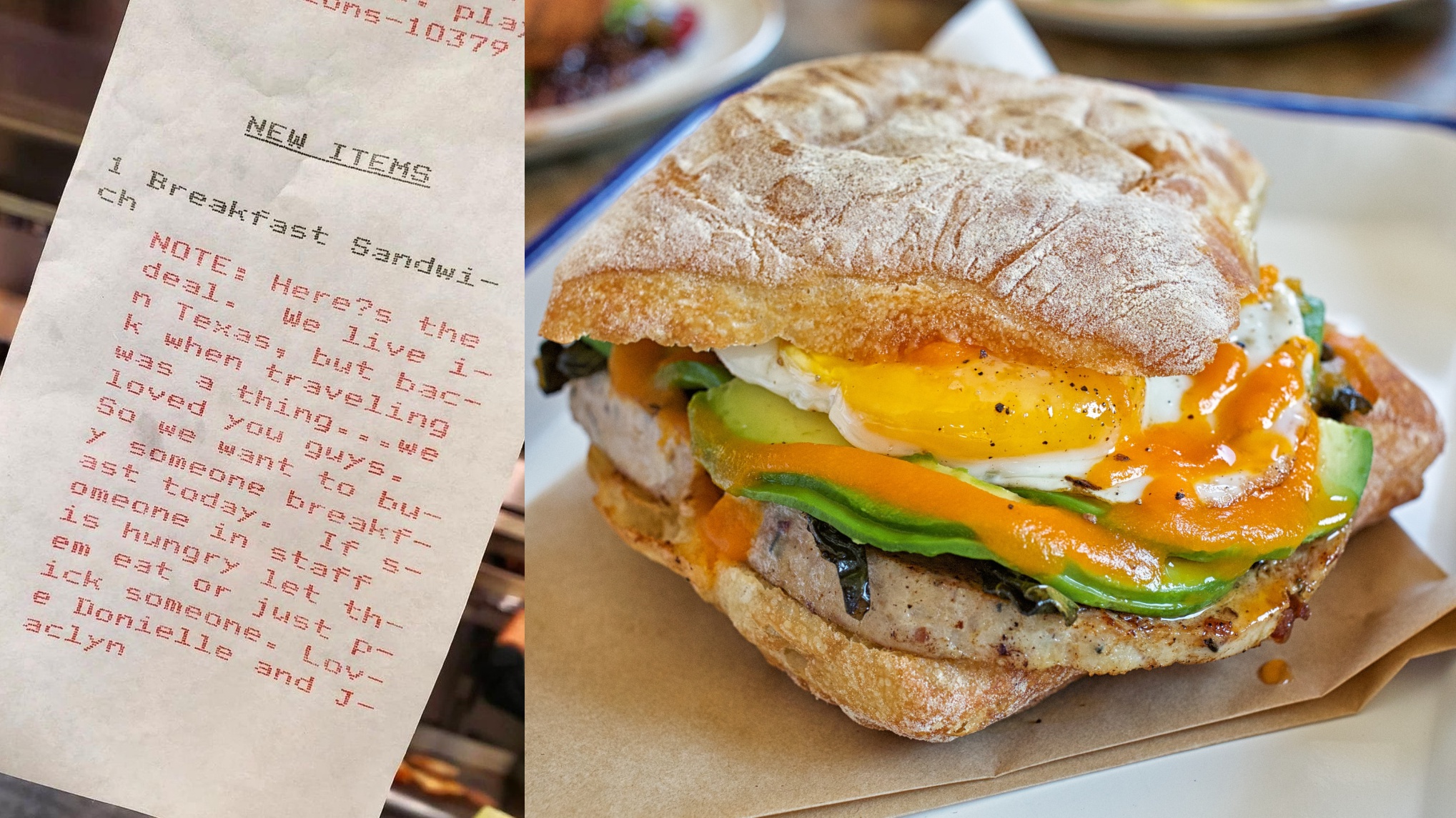 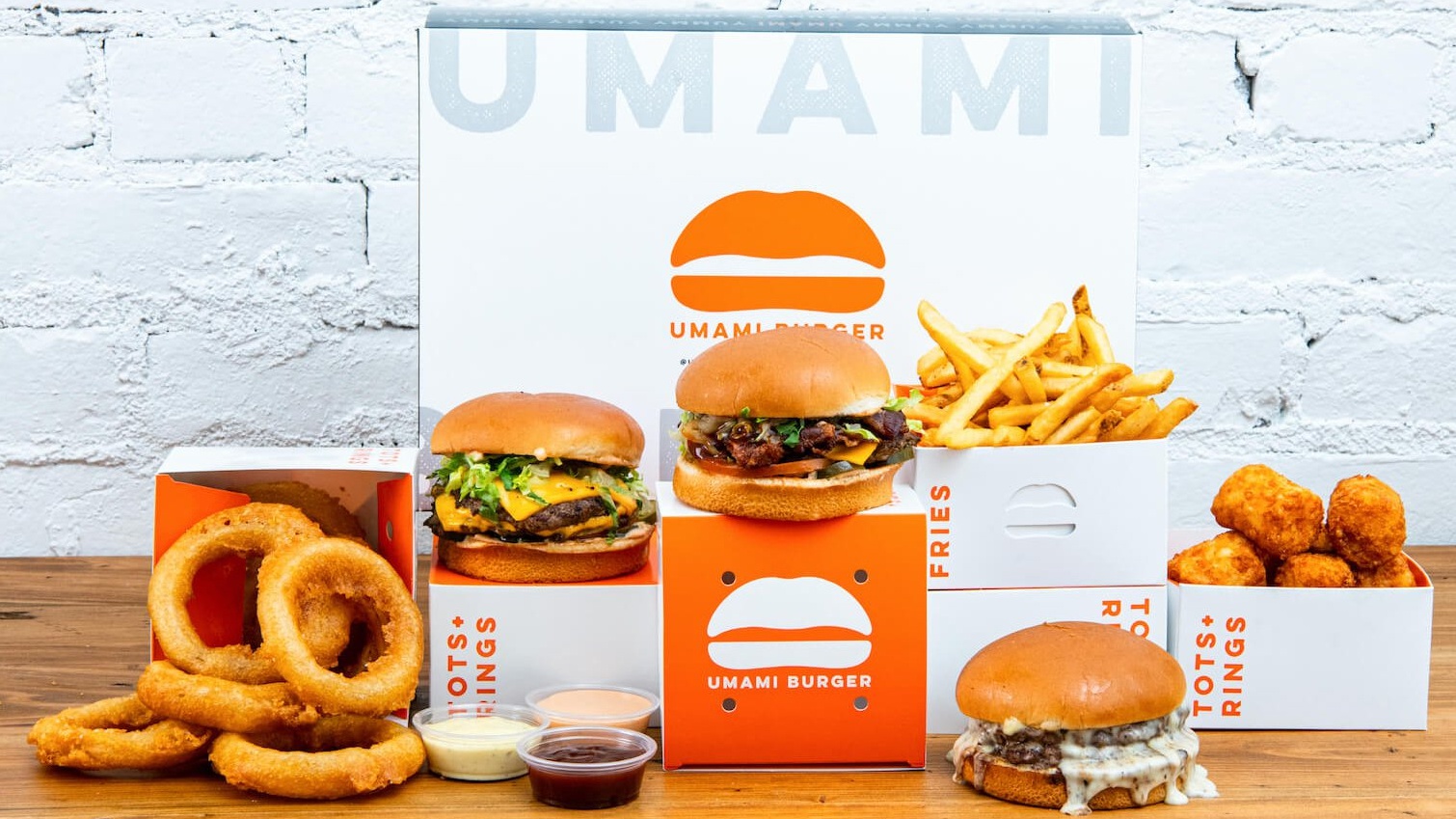 It's Beyond Meat, the plant-based powerhouse that has become a staple of both restaurant menus and the cold cases at your local grocery store.

Hollywood, Pasadena, and Long Beach are on the starter list for locally served cities, but more will be rolled out as February grows closer, including Encino and Torrance.

Delivery-only dining choices are flowering, making the so-called "ghost kitchen" one of the bigger trends of 2020-into-2021.

But there's a realness, not an ethereal quality, to the food you'll receive from one of Más Veggie Taqueria's delivery partners.

A Chipotle Carnitas Burrito, Cauliflower Asada Nachos, and a Crispy Poblano Chickin' Taco are among the choices, along with guacamole and queso on the sides side of the menu.

Eager to peruse all of the plant-strong, spice-deep dishes? There are plentiful pictures on the company's site.