AAPI LA Market to Pop up at Smorgasburg LA

Oodles of beamy sunshine, foodie-fabulous fragrances wafting in wonderful ways, running into a friend and catching up, noshing something new: The plentiful pleasures of Smorgasburg LA can be seen each Sunday at ROW DTLA.

The large-of-scale, vast-of-vision snack-around spectacular is also an ideal spot to honor larger, longer, and vaster celebrations, the important observances that extend beyond a day.

Asian American & Pacific Islander Heritage Month is a multi-week May happening that connects communities in a multitude of meaningful ways, and, in several spots around Southern California, those connections are made via a variety of amazing cuisines.

To pay tribute to those traditions, and honor AAPI Month, Smorgasburg LA will spend three marvelous May Sundays spotlighting vendors offering an assortment of baked goods and dishes, food trucks, and cookbooks, too.

The AAPI LA Market, which is scheduled for May 22, will feature a fantastic array of tasty goodies, foodie finds, and memorable moments. The beneficiaries of the event? AAPI LA, the Asian Pacific Community Fund, and Off Their Plate, while several local food favorites, from Flouring to The Brothers Sushi, will appear.

Other May dates will boast several delights at the outdoor foodie market, including a Brownies and Lemonade pop-up on May 15 and a collaboration featuring Sundae School and Fly by Jing on May 29.

As is tradition, it's free to enter Smorgasburg LA, but funds for food and fun are a solid idea. 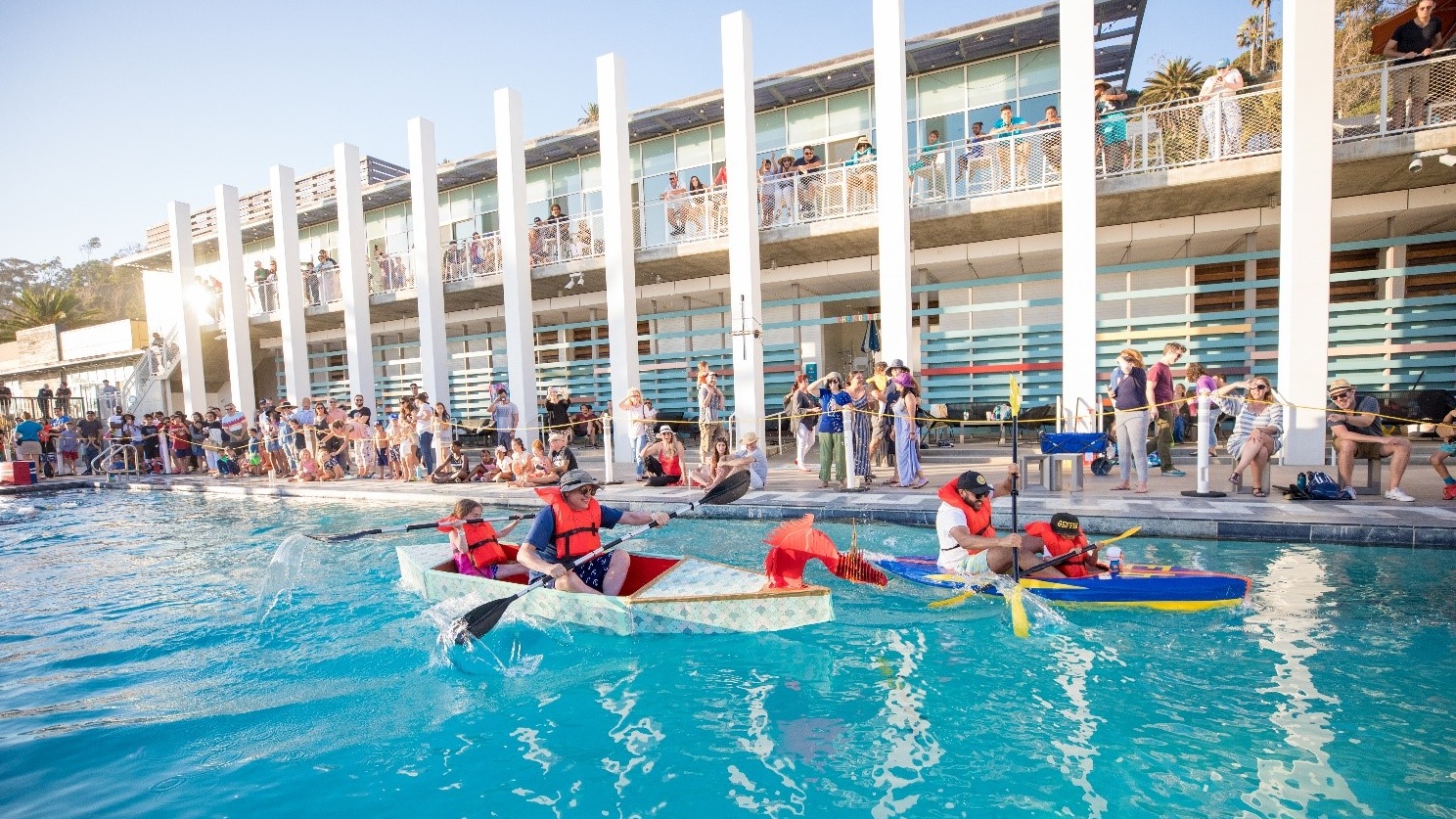 Sips? Those can be found in the beer garden area, and at several beverage-serving stands.