Hop onto a Los Angeles Conservancy Zoom and discover the landmarks that lend our city such sublimely sophisticated style.

If you thrill to frills of the building-based variety, and your heart soars when you see swoops high up the side of a tower, you're likely an Art Deco devotee, through and through.

You're lucky to live in Los Angeles, if you indeed reside in this Decotopia, one of the landmarkiest locations in all of the land.

For a line-up of lovely '20s- and '30s-built structures still stand, providing us before-our-eyes examples of how our city styled itself nearly a century ago.

We're not out on gadabout look-abouts as 2021 begins, but there are those organizations that are still providing tours of the most virtual assortment.

And one of them just happens to be at the helm of preserving so many of these important Deco destinations, the bold and patterned piles and towers that seem to have emerged from some silver screen dream.

It's the Los Angeles Conservancy, of course. And if you're into The Wiltern, Bullocks Wilshire, Griffith Observatory, or the Eastern Columbia Building, a treat is soon in store.

A treat, by the by, which will also help support the nonprofit during this unusual and challenging time.

It's an online Art Deco tour, and there'll be two to choose from in the second half of January, so you have your pick between Jan. 20 or Jan. 27.

A ticket? It's twelve dollars if you're part of the general public or $8 if you're a member of the LA Conservancy. 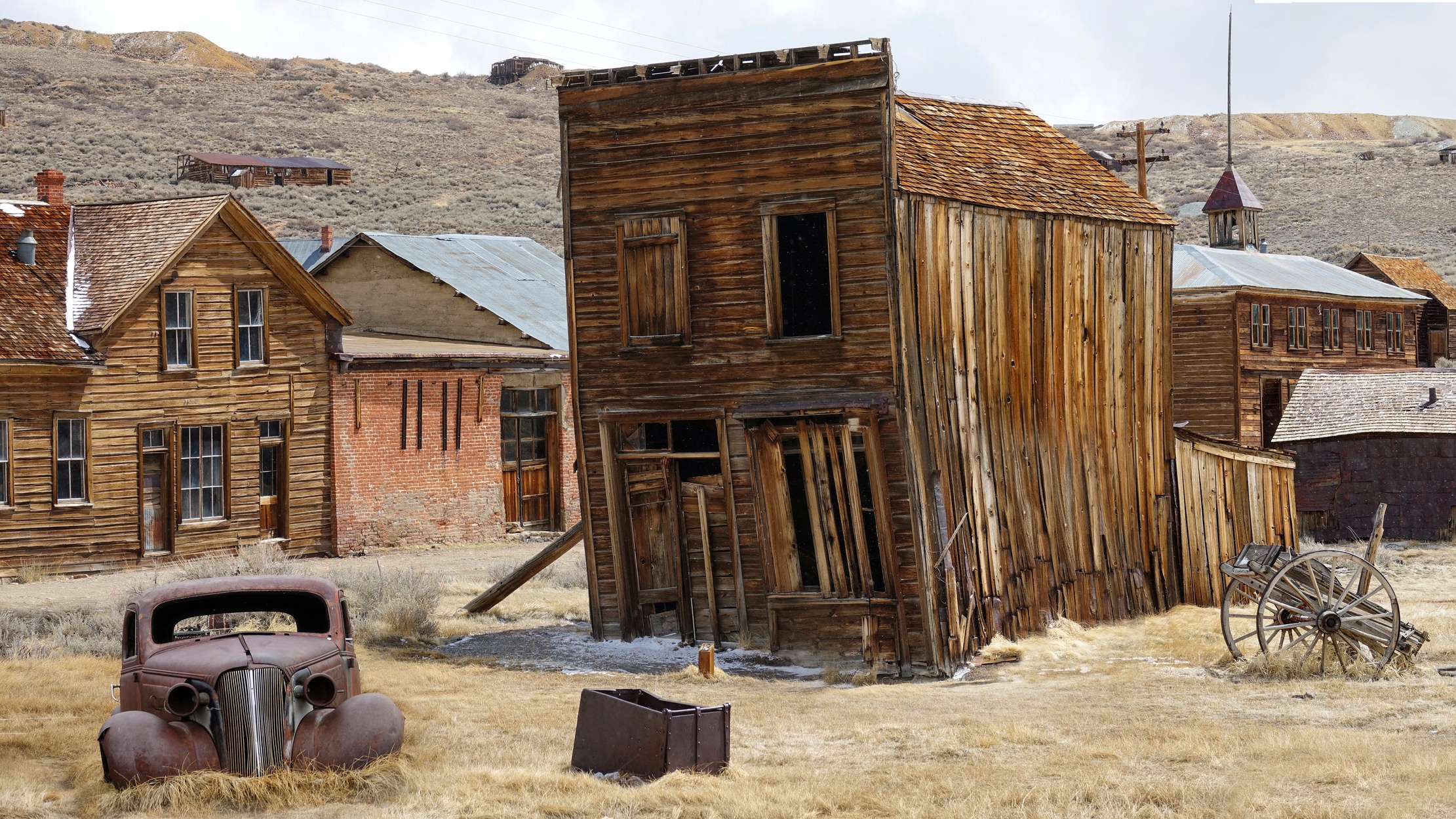 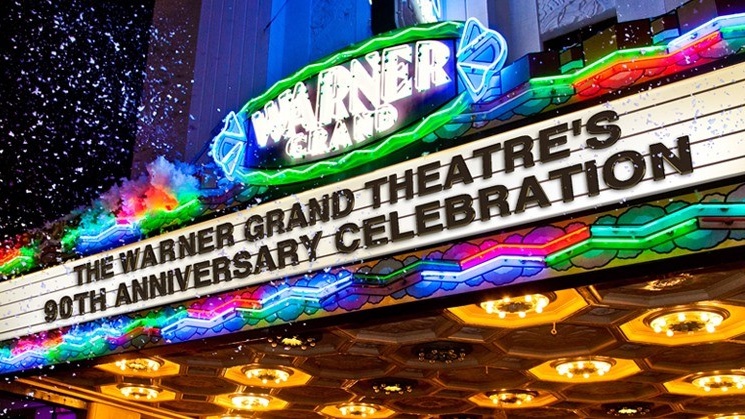 The live virtual tour will take place on Zoom, but you'll spend the sixty structure-packed minutes roaming the city, picture by picture.

You might see some of the famous works of art, like the ones listed above, on the tour, or you could come across a hidden gem or two, a place you'll want to know more about.

If you're jazzed by the jazz age locations you virtually visit on Jan. 20, or you're looking forward to your Jan. 27 tour, here's something else happening that may ring-a-ling your bell: The Warner Grand Theatre is turning 90 with an online celebration on Jan. 23.

The party isn't affiliated with LA Conservancy, but you can bet there'll be plenty of throwback flair courtesy of the musical performance from Janet Klein & Her Parlor Boys. And, of course, lots of love directed at the Art Deco movie palace.

Details, tickets, times, and onward? Boop boop a doop in this direction now.