Admire the Aquarium's Treasures After Nightfall

The Aquarium of the Pacific is staying open later on select February dates.

The charismatic crustaceans, marine mammals, flipper-rocking cuties, and tentacled residents of the Aquarium of the Pacific?

Let's just say, with some well-founded confidence and self-assuredness, that their evenings are rather different from ours.

They don't power through several episodes of a riveting television series, though they may power through a meal of mollusks or other tasty tidbits found beneath the waves.

Hopping on a quick Zoom, to finish some work? That's not happening, though they may zoom across their habitat, if they spy something delicious on the other side.

We don't have a ton of day-to-day doings in common with the animals of the ocean, is what we're saying, but that fact should never stop landlubbers (that would be us) from connecting with aquatic critters, and learning about what they're up to, after the sun sets.

And the Long Beach destination is giving its fans that rarer opportunity, over a few select winter nights, when it stays open a bit later.

And by "a bit later" we mean a couple of hours later. 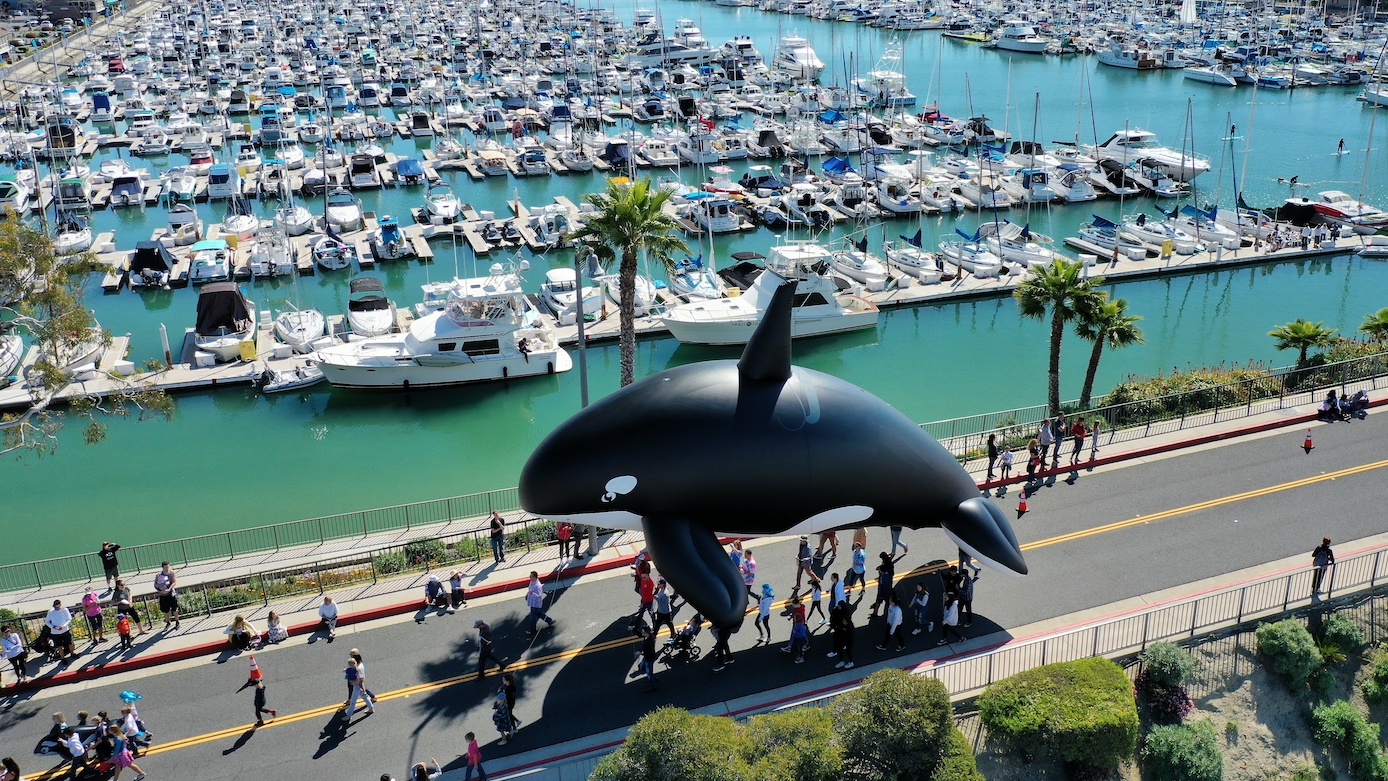 Whales Get Their Own Parade in Dana Point 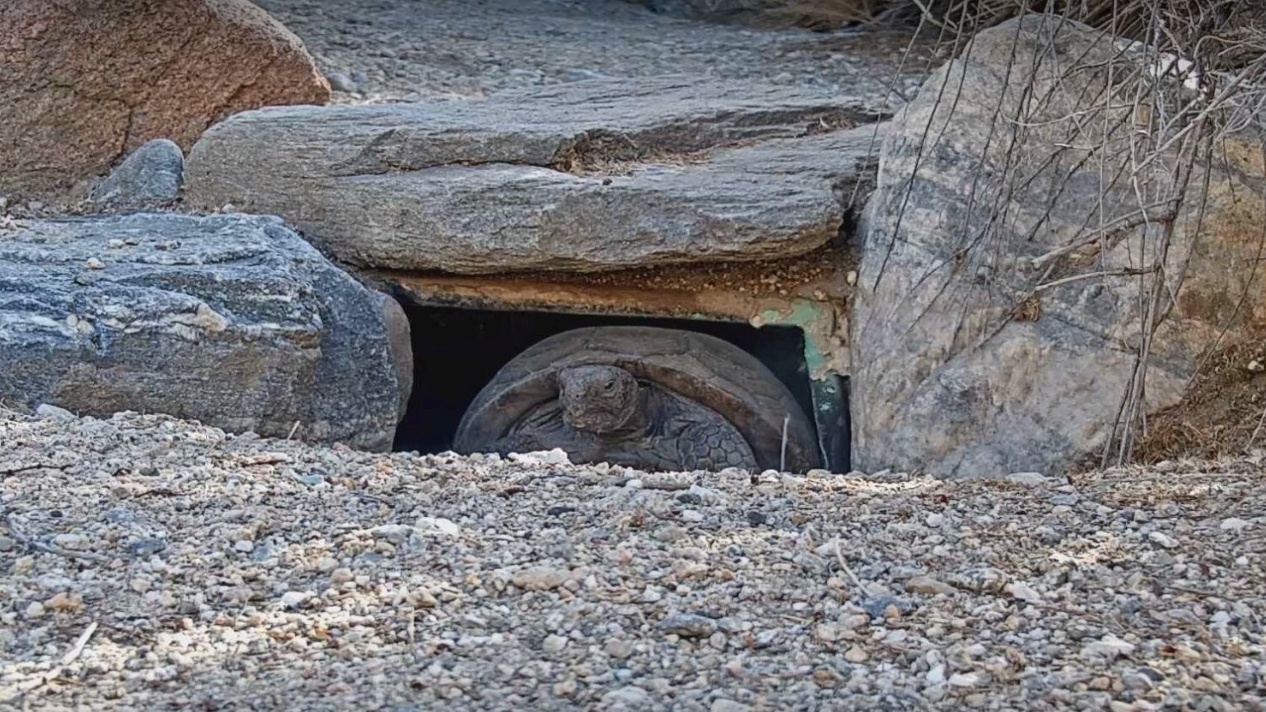 So rather than closing at 6 p.m., its traditional hour o' shuttering, the aquarium is pushing through to 8 o'clock on specific evenings, giving people who've dined around downtown Long Beach the chance to stop in and see these gill-gorgeous denizens of the deep after the world, or at least Southern California, has fallen under the velvety shadow of night.

True, many of the fishies may not act all that differently than they do in the daytime, but getting to see them when the stars are twinkling adds atmosphere to the outing.

And a few of the favorites, including the moon jellies, just fit, thematically, with the evening's nicely mysterious aesthetic. (No, moon jellies don't hail from outer space, but their cool otherworldliness can make our imaginations heat up.)

For more information on the aquarium's special hours, its jellies, rays, sharks, and fascinating galleries, swim by this site now.

Aquarium of the PacificLong Beachocean