AFI FEST Is Back with Big Films, Free Tickets

The splashy cinema festival, presented by Audi, returns with gala premieres and a huge line-up of diverse flicks.

Leaps in sci-fi travel are often written about — a spaceship can suddenly find itself in a different galaxy — and leaps in knowledge happen, too, in the real world, such as when a scientist finally unravels a knot of divergent thoughts, in an instant.

There are leaps, though, in actual life, where suddenly some time spent at the cinema can grow us, make our lives feel roomier and our minds more expansive, and we depart the theater feeling a level higher on the empathy scale, on the laughter scale, or the I-get-this-character scale.

AFI FEST presented by Audi is a great vessel to board for such a life leap, for it draws together a host of films, films hailing from around the globe, for a week and a day of delightful and deep storytelling of the most dramatic, humorous, and thought-impacting sorts. 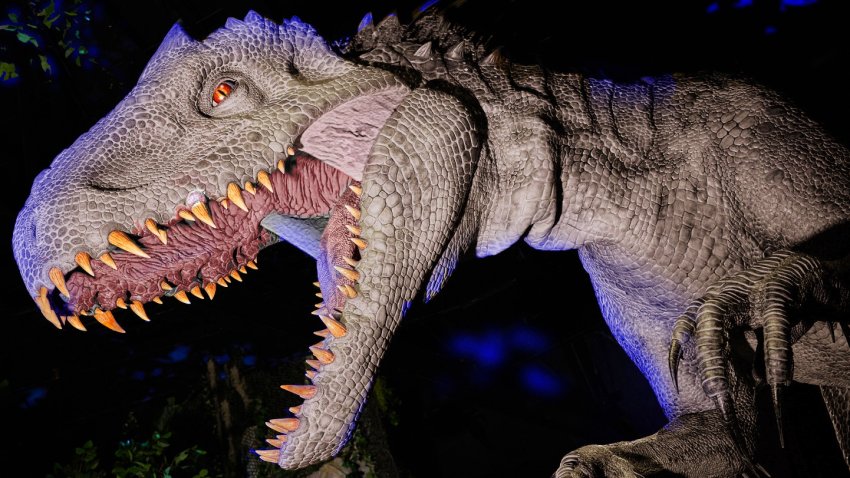 Oh yeah, and it is free.

How many super-big, important-of-purpose, brain-embiggening experiences come without a dollar sign attached?

The tickets to ride this totally free, life-bettering ship are courtesy of Audi, as the event name reveals.

And there are lots left, for many of the movies on the packed-packed-packed grid, so score your seat before opening day.

That's Nov. 8, and the final day is Nov. 15, and you could literally bounce around between The Egyptian, TCL Chinese Theatre IMAX, TCL Chinese Theatres, and the Hollywood Roosevelt during those eight awesome days, watching another film, and then another, and reveling in that movie-obsessed vibe that is a central characteristic in this world-class film festival.

And upping that world-class-ness of the event?

A host of major offerings in 2018, including "Green Book" with Mahershala Ali and Viggo Mortensen, "On the Basis of Sex" with Felicity Jones, "Mary Queen of Scots" with Saoirse Ronan, and "Widows" with Viola Davis.

Other headlining films, the kind that go up, up, up the ladder o' awards season, festoon the schedule.