"The Worst Person in the World," "King Richard," and "tick, tick…BOOM!" are three of the works in the 2021 spotlight.

The start of cinema's most starry season traditionally arrives just as we bid farewell to Halloween and look to Thanksgiving.

For that's when many of the major contenders for the major movie awards debut, at the sorts of film-loving festivals that offer the filmmakers a chance to meet with audiences, all to discuss the evolution of the screenplays and their productions, as well as how they hope to inspire, uplift, or move audiences.

And one of the first through the gates, each and every year?

It has to be AFI FEST Film Festival, which has long featured the world and U.S. premieres of big, blockbuster-y works, as well as splashy director Q&As and all sorts of headlining actors visiting various red carpets.

Like many film-related events nowadays, AFI FEST 2021 will be a hybrid happening, offering some in-person screenings as well as the chance to enjoy the festival's august offerings virtually.

The go-to-Tinseltown choices include "tick, tick... BOOM!," the Lin-Manuel Miranda-directed film written by Jonathan Larson, the celebrated creator of "Rent."

The much-anticipated musical screens at the TCL Chinese Theatre on the festival's opening day. 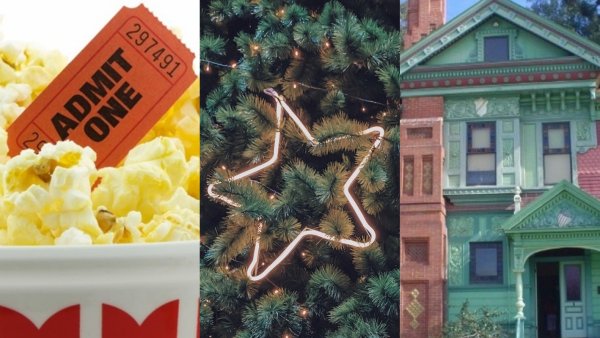 A ‘Yuletide Cinemaland' Will Twinkle at Heritage Square 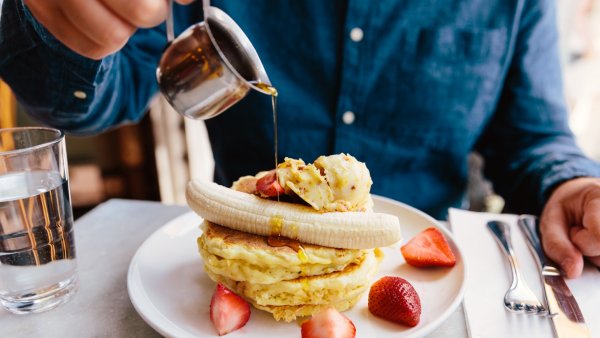 A number of shorts programs, a documentary exploring the life and career of the iconic chef Julia Child, and "The Power of the Dog," director Jane Campion's new film, will also enjoy in-person screenings at the Chinese 6.

"The Worst Person in the World," "King Richard," and "Bruised" are other prominent works on the gem-filled 2021 slate.

If your main question is "How to Fest?," you can find the answers on this page, whether you hope to see a film at the theater or from your couch at home.

"Our line-up represents a diversity of storytelling and gives a platform to different voices and perspectives — whether it be gender, sexuality, cultural, race, or political," shared the AFI FEST team.

There are also films hailing from 53 countries on the grid: Take a look now and connect with this powerful festival, an event that has long helped launch the beginning of moviedom's glitteriest, most esteemed season.