Darci Lynne Farmer and celebrity guests will bring a hometown Christmas to NBC.

The special will also include surprise guest appearances from “America’s Got Talent” judges Simon Cowell, Howie Mandel, Heidi Klum and Mel B. 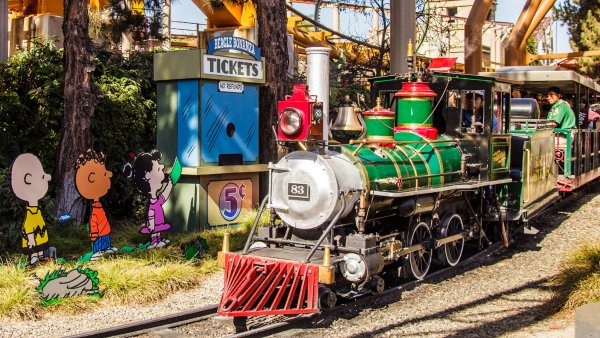 “I’m going to be singing by myself a little bit without my puppets so that’s going to be fun” Farmer said.

Farmer will bring viewers home for the holidays to show off all of Oklahoma’s beauty and warmth. The Emmy and Tony Award-winning Chenoweth, also an Oklahoma native, will perform “What a Wonderful World.” In addition, Farmer will perform with Keith as the two pay visit to the OK Kids Korral, a home for children battling cancer.

Additional performances with Pentatonix and Stirling – as well as puppets Petunia, Oscar, Edna and Katie – will feature many familiar holiday tunes such as “Santa Baby,” “Mary Did You Know” and “Santa Claus Is Coming to Town.” Hayes will debut his new song,

Farmer’s 18-city “Fresh Out of the Box Tour” kicks off Feb. 15, 2019. Additional information and tickets for both shows are available now at www.darcilynne.com. And you can see “Darci Lynne: My Hometown Christmas,” airing Tuesday, December 11th at 9 p.m. ET/PT.