Amoeba Music to Reopen at Its New Hollywood Boulevard Location

The wonderland of vinyl, CDs, big releases, live performances, and more will welcome back fans on April 1.

The incredibly tight timing of a well-loved tune can hinge on just the right notes, lyrics, and beats happening at all of the right moments.

Timing can also mean so much in the music world, from a band's debut to how songs flow on an album.

You could even say the same thing about the reopening of a beloved records-and-everything-else emporium.

Set to reopen on April 1 in its new Hollywood Boulevard location, Amoeba Music will again say hello to its fans on the first day of the month that's traditionally been all about supporting your local record shop, thanks to the annual observance of Record Store Day.

And 2021? The born-in-Berkeley, celebrated-in-SoCal music store will mark 20 years in Tinseltown in the fall.

It all feels pretty tightly timed, and mighty auspicious, and to raise that vibe higher, the store has some opening day delights planned, like a special poster by local artist Ivan Minsloff (it's a "gift with purchase" on April 1) and live t-shirt silk screenings, too.

The new location can be found just south of the iconic boulevard, in The El Centro Complex, a retail/residential structure that's a short stroll from the store's former location on Sunset Boulevard (a new development project, which prompted the store's move, is slated for the southeast corner of Sunset and Cahuenga). 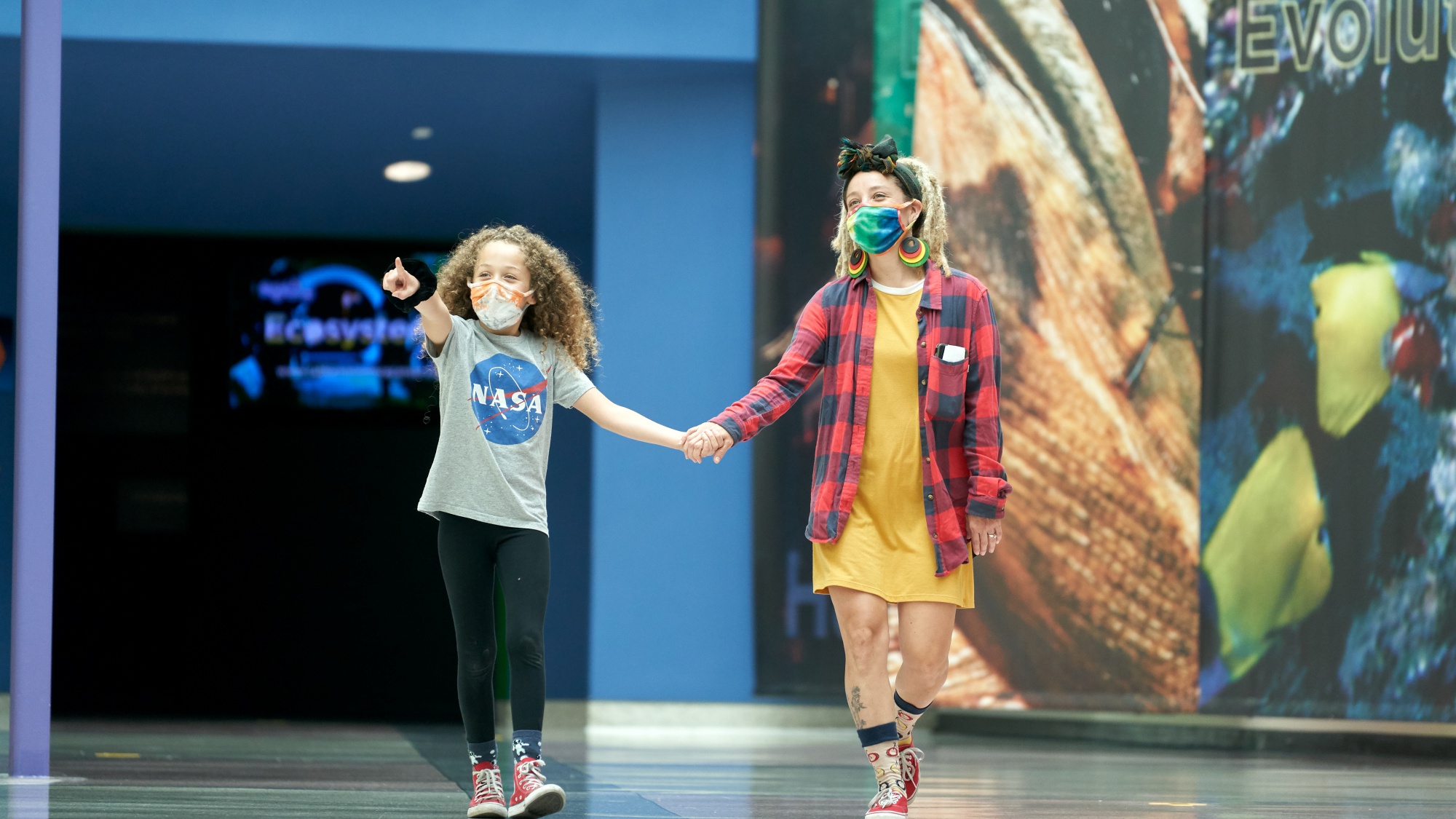 California Science Center and IMAX Will Reopen Later in March 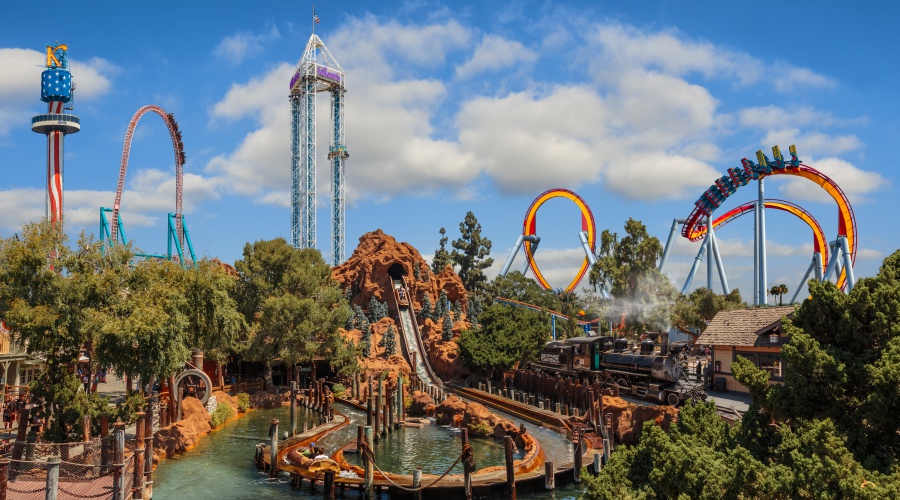 Knott's Berry Farm Plans to Reopen in May

Ready to take a look at this latest and long-planned iteration of "the world's largest independent music store"?

Once again, timing will be everything, at least in the new location's early days: Capacity will be limited inside, masks are a must, and shopping lines will form on Argyle and Hollywood.

As for Record Store Day?

While the celebration has been a festive fixture in later April in years gone by, you'll want to look to summer in 2021 for more RSD love.