An American in Paris

‘An American in Paris' Twirls Back Into Cinemas

The lavish MGM musical returns to the big screen, complete with that astonishing 17-minute ballet fantasia.

The rules on creating a cinematic classic? They're pretty well gelled by this time in movie history, from act lengths to character arcs to how to wrap the whole shebang up in a satisfactory manner.

But putting a 17-minute sequence on film, with the action centered around ballet, with some 44 different (and spectacular) sets involved?

That surely wasn't in any screenwriting guide when MGM's iconic "An American in Paris" was made nearly 70 years ago.

And it was the film's rule-breaking, genre-changing approach to dance, to dialogue (or, yes, stretches of dialogue-free dance), and to painterly environments that make it one of the most enduring musicals. And, of course, the sublime movement, choreography, and performances from its two charming leads.

Eager to see a cinematic work, one that changed the whole musical milieu, in its full-screen glory? Leslie Caron and Gene Kelly will leap back onto the big screen on Jan. 19 and 22 at select theaters, thanks to a team effort from Fathom Events and TCM. 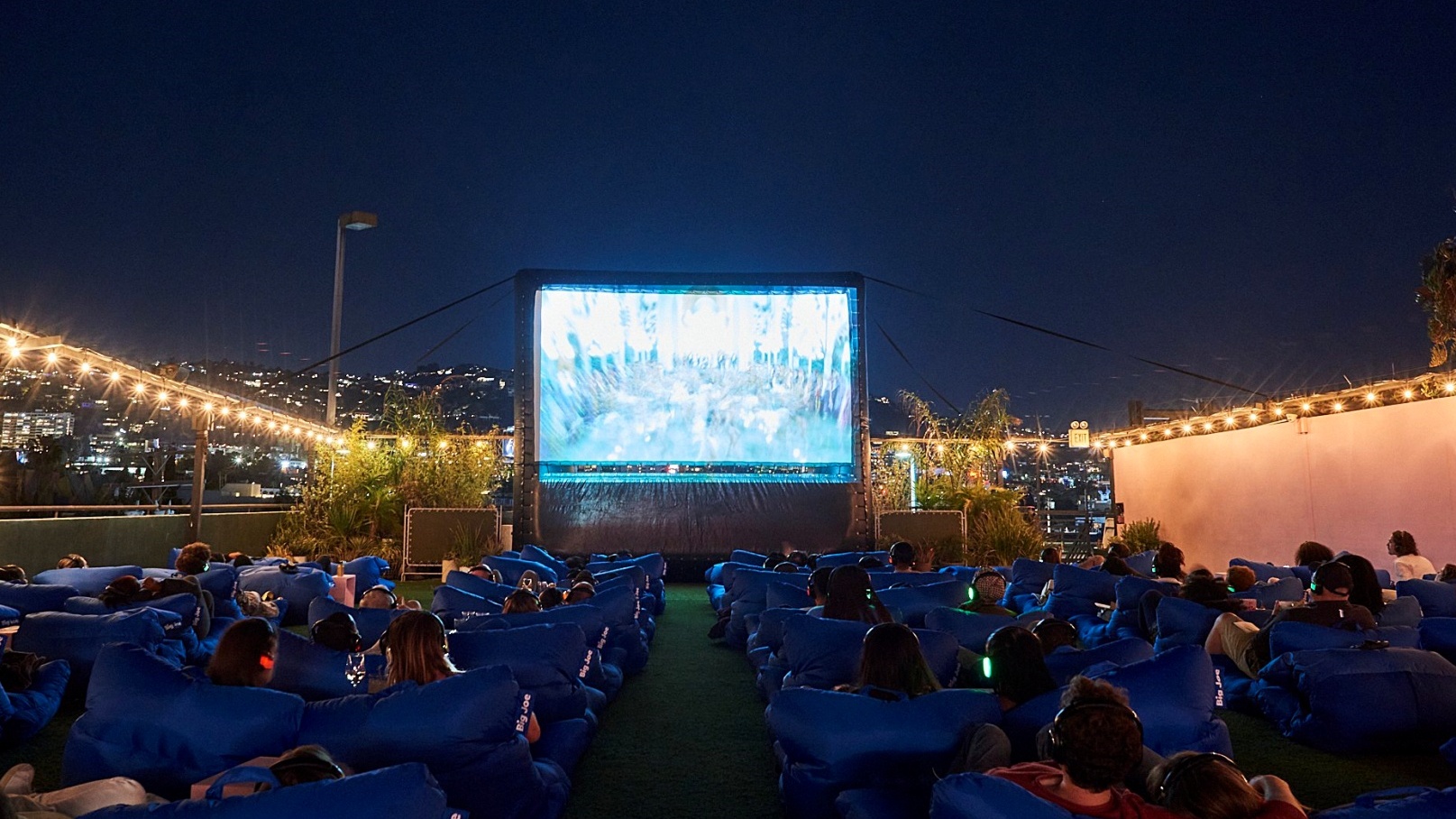 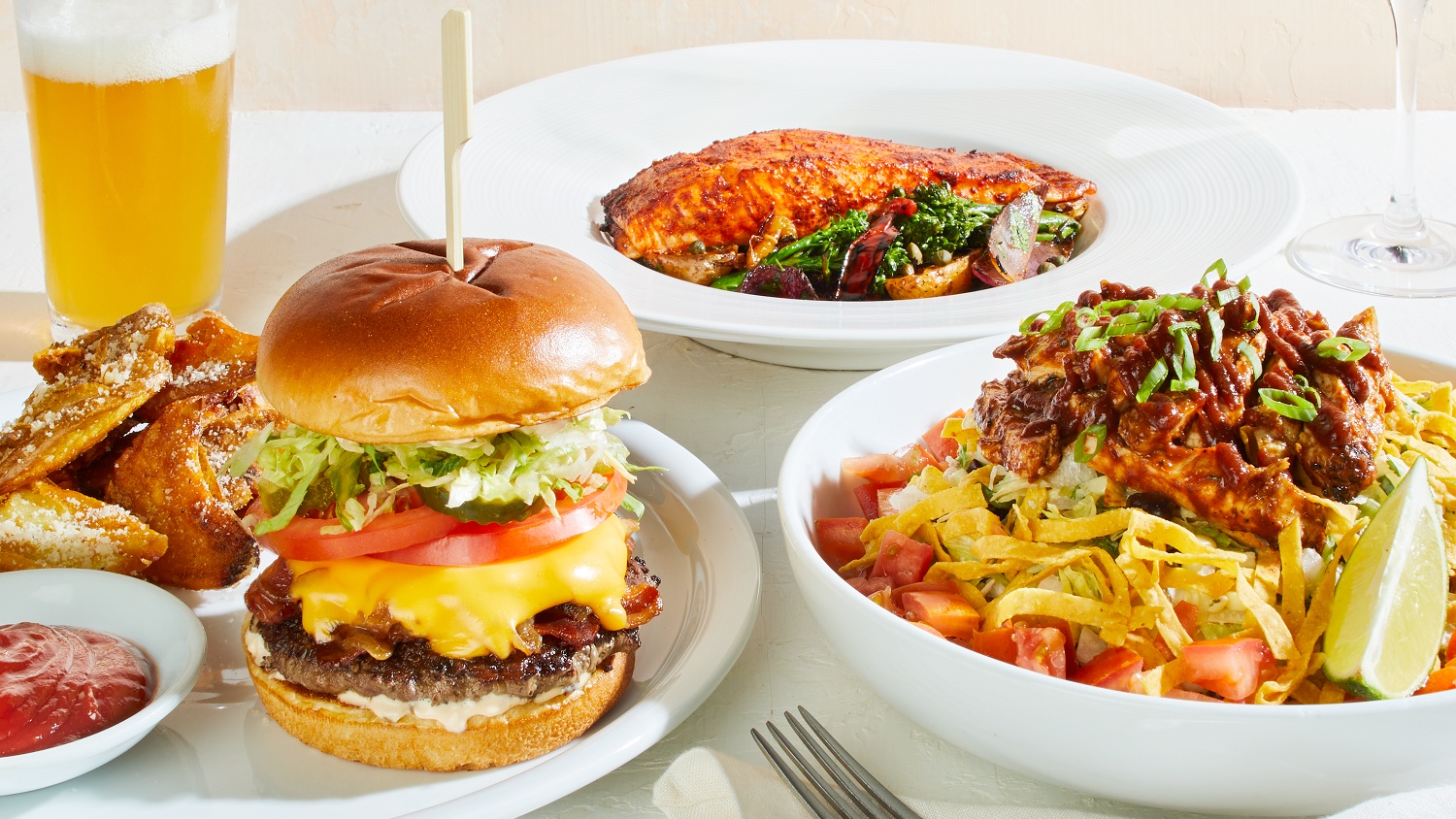 And if you're an Oscar buff, you know the 1951 film's award-rich history. It stands as one of the few musicals to take home the Academy Award for Best Picture (there've been 10 in all), and it won six Oscars overall (out of eight nominations).

Of course, talking about the film's famous final stretch, which lasts 20 minutes and a few seconds, and how it is free of dialogue? Any "Paris"-loving person will say, quite correctly, that the dialogue is in the dance, and what a memorable conversation it is.

So why shouldn't a filmmaker take a few chances, all while forgetting the "rules" of screenwriting for something more interesting?

Writer Alan Jay Lerner and director Vincente Minnelli innovated on this poetic creation and ultimately created something that has steadfastly remained in millions of hearts for nearly seven decades.

Eager to see more classic films on the big screen in 2020? Dance your way over to Fathom Events.

An American in Paris