An Even Bigger ‘Price Is Right' Wheel Will Soon Spin

The Pacific Wheel will pay tribute to the legendary game show's 50th anniversary, for one night only.

The recent online debate, the one that involved whether there are more wheels or doors in existence, didn't seem to touch upon a true titan of the wheel world, a circular icon that's captured the collective fancies of multiple generations.

It's the Big Wheel we speak of, the spinnable, number-laden, ultra-legendary device that's one of the most recognizable parts of "The Price Is Right," the long-running CBS game show.

The Big Wheel has a way of popping up in places far from the show's mid-city stage, or at least representations of the Big Wheel will appear in surprising and delightful places. For appetizing example? Fans of sweet snacks may recall that a smaller version made a quirky cameo at Randy's Donuts in Inglewood in the fall of 2021.

Now mavens of the Showcase Showdown, and its sparkly centerpiece, can enjoy a bigger wheel's dazzling display, and while it won't look like the Big Wheel, it will salute the 50th anniversary of "The Price Is Right."

For the series is kicking off the "Come On Down" Tour, a multi-city event celebrating its big 50th, at Santa Monica Pier on Friday, March 25. And the festivity's big finale? The Pacific Wheel will sparkle with symbols from the show starting at 7 p.m., around the time that the sun has set.

Again, the Pacific Wheel won't look exactly like the Big Wheel, but you might say that the nine-story Ferris wheel, with its oversized "Price"-inspired imagery, will become the biggest wheel ever associated with the timeless game show. 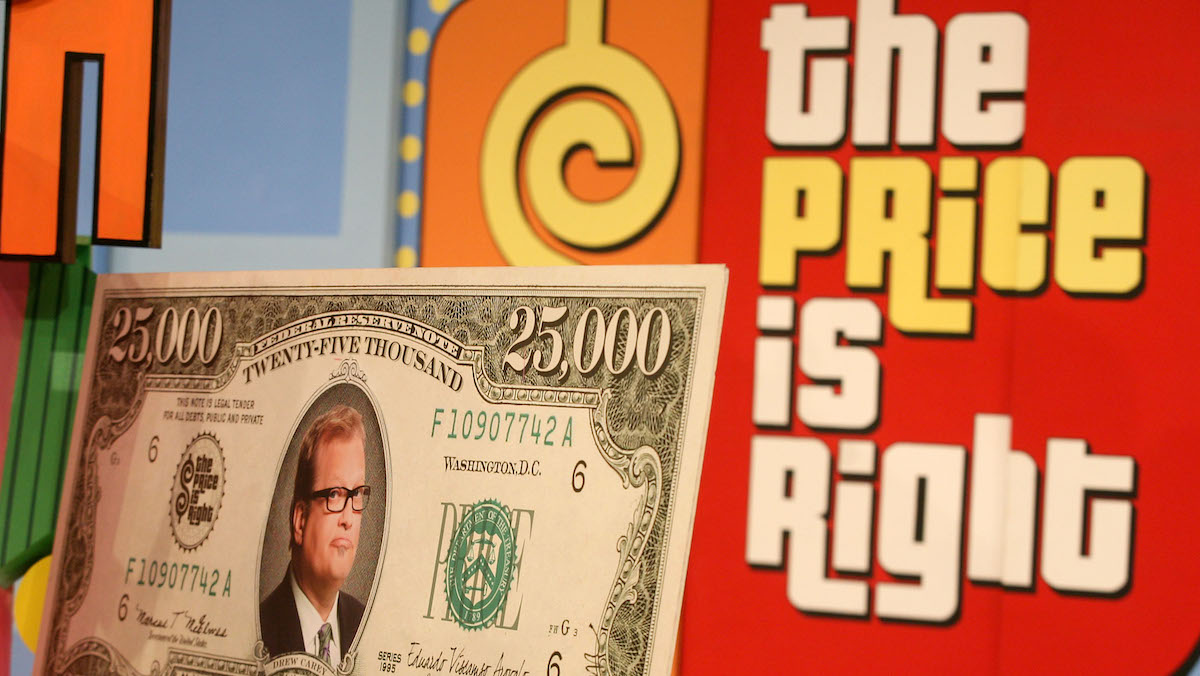 Come on Down! ‘The Price Is Right' Taking Game Show on the Road 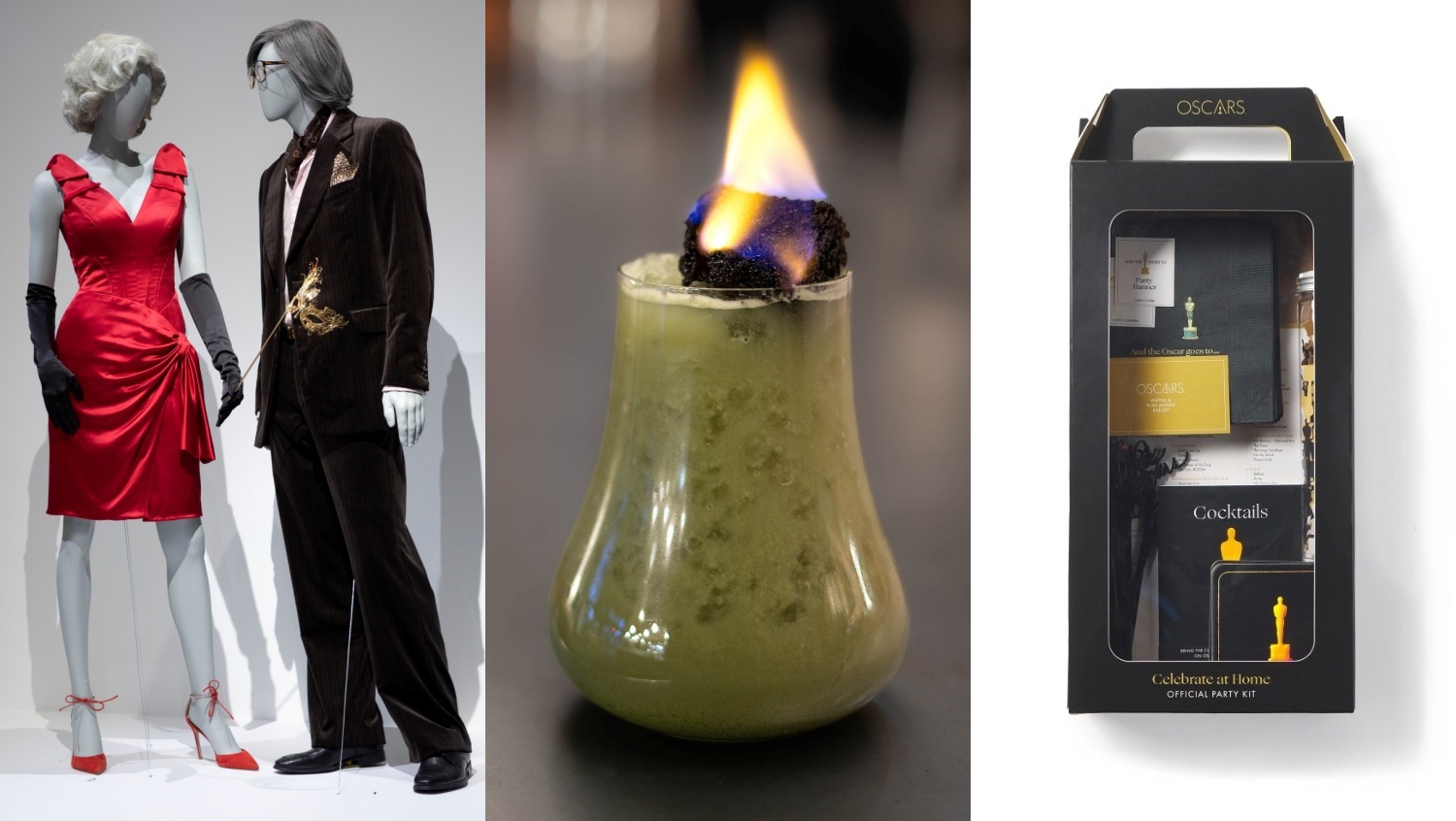 If you want to stop by the pier to soak in some of the celebratory doings, you can, from noon to 8 o'clock. A mobile game show on wheels (complete with a "groovy" bus with loads of '70s charm), prizes, Plinko, and photo opportunities will abound.

But if you want to see the Ferris wheel as it glitters with super-big dollar signs and other game-tastic tributes, you'll want to stop by near the end of the day, between 7 and 8 o'clock.

Can't make the big party? There's a camera constantly watching the Pacific Wheel, so you'll be able to look on, from home, on the evening of March 25, to see the huge "Price"-tastic salute.

Could this famous Ferris wheel ever be spun, though, in the way that the show's Big Wheel can easily be spun by one hand? Or so it seems to the at-home viewer?

That isn't happening. But it is a fun thing for fans to ponder: How many other wheels in the world could capture the magic of "The Price is Right," an icon that is associated with a circular celebrity known all over the planet?

Happy 50th to "The Price Is Right," and may the show's beloved Big Wheel continue to spin on and on and on.