Revolver Gallery is remembering the artist on the 30th anniversary of his passing via a display full of art, ideas, and one memorable set of wheels.

Those who knew Mr. Warhol, either from his days helming The Factory studio, or while he was busily creating his soup-can-tacular, forever-iconic silkscreens, or while he was holding court at hot spots like Studio 54, will remember the artist in numerous ways, surely, on the 30th anniversary of his death.

And surely there are few places that are more filled with whimsical, socially trenchent Warholiana than Revolver Gallery at Bergamot Station.

The Free ‘Bob Baker Day' Will Frolic All Over LA, Virtually 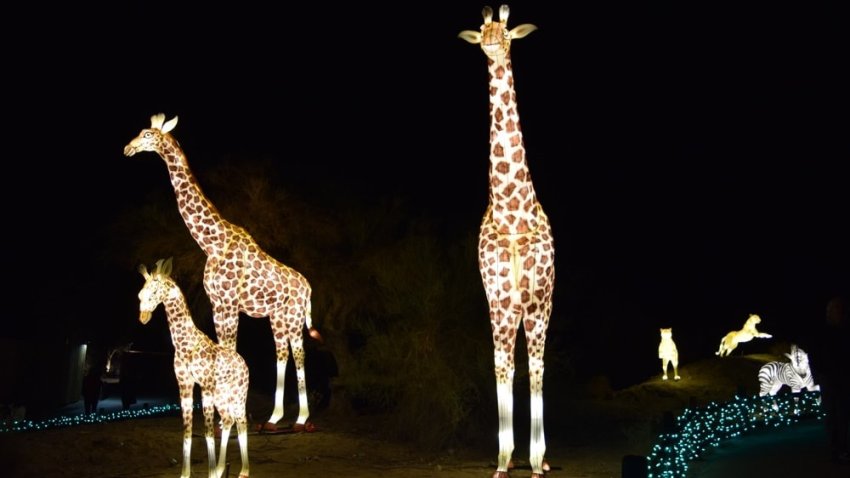 WildLights, a Desert Holiday Tradition, Will Shine in Spring

For the Santa Monica space recently opened "Andy Warhol:Revisited," which the gallery describes as "... a wall-to-wall, salon-style exhibition featuring over 200 artworks by Warhol spanning from the 60s through the 80s."

These works include a plywood Campbell's Juice Box described as "rare," Mr. Warhol's acclaimed and hue-rich "Marilyn Monroe" suite, and "Dollar Sign" from 1981.

Centrally located within the show is a red carpet — quite apt for a tribute to Mr. Warhol, whose smart-take fascination with the concept of celebrity was nearly unparalled — and his 1974 Rolls-Royce.

Also look for "(s)taged photo-ops" around Revolver Gallery, which'll allow Andy aficionados to share the visual kapow they're experiencing far and wide. (One imagines Mr. Warhol would have also had quite the smart-take fascination with social media, too.)

Revolver Gallery, by the by, "...has a one-artist program exclusively dealing in Andy Warhol prints and paintings, making it the only one of its kind."

If you have been wanting to revisit the soup cans, the Mick Jagger series, or the particular provocative and innovative point of view Mr. Warhol brought to the art world of the 1960s, '70s, and '80s, don your favorite Studio 54-ready get-up and get to the Santa Monica gallery.