The famous poppy reserve just shared photos of some early flowers, which are sparse but lovely.

When viewing millions of blossoms, fabulous flowers that colorfully cover a vast swath of land, it can be difficult to comprehend that there was, at some point, the first flower, then a second, then a third.

But the initial specimens must always arrive, even if the flowers to follow pop and proliferate at an impressive clip, which they can and often do at the Antelope Valley California Poppy Reserve.

And those first flowers?

They've made their seasonal debut near the world-famous reserve, a place that's synonymous with past poppy superblooms, the sort of events that draw worldwide press, and eager, camera-toting visitors from all over.

In addition to a few bright poppies found close to the reserve (as well as some poppy buds within the reserve's borders), other floral favorites are popping up around the spacious area, including fiddlenecks and red maids.

What the poppy bloom will be in the spring of 2022 remains to be seen, and lighter precipitation has had some flower fans wondering if bright orange hillsides, fancifully flush with soft, fluttering petals, may again happen.

Still, there will be many, many flowers, as there are often are, and the reserve team says it is "looking pretty good" for a solid poppy showing, in response to a question on Facebook. 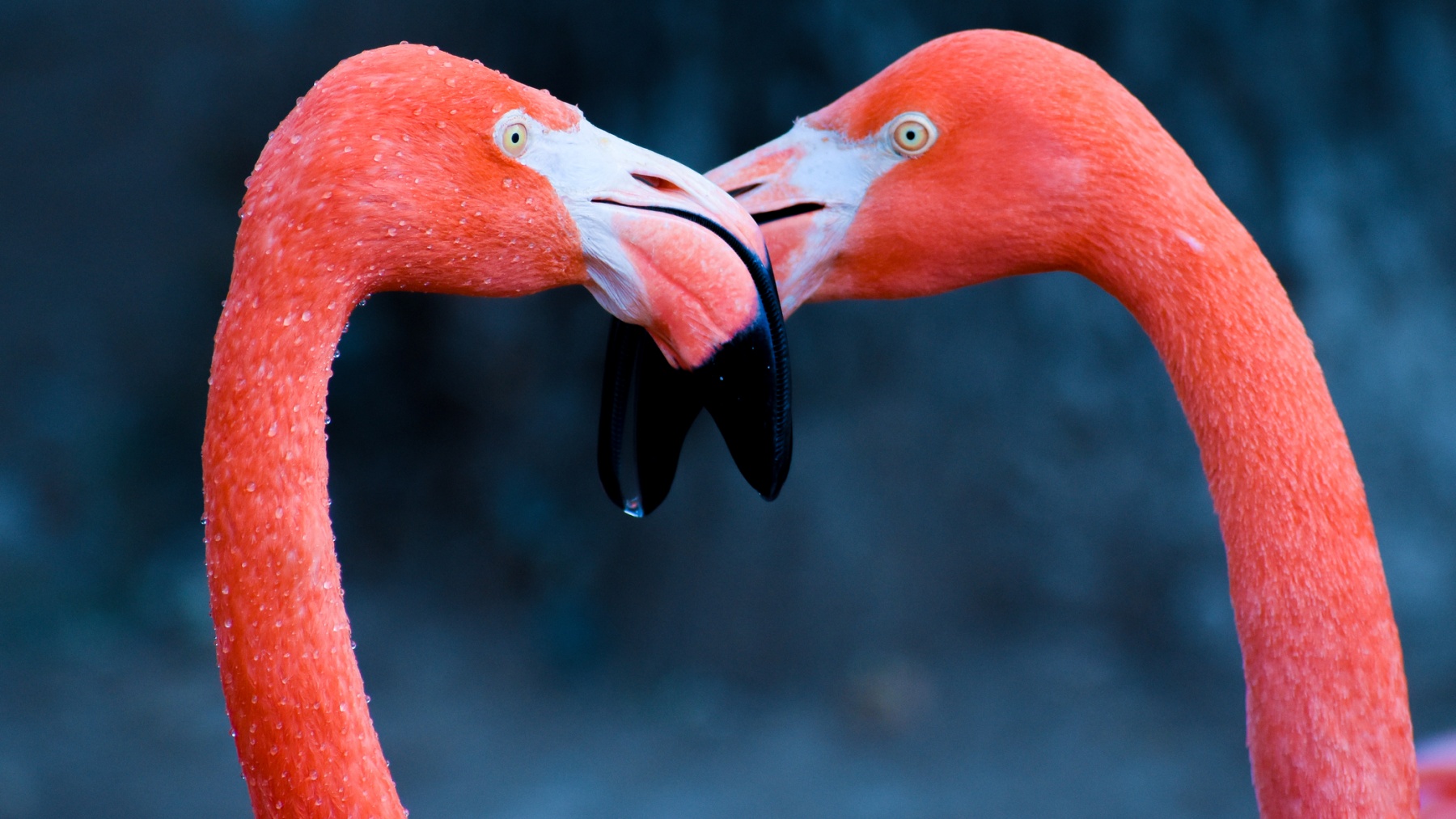 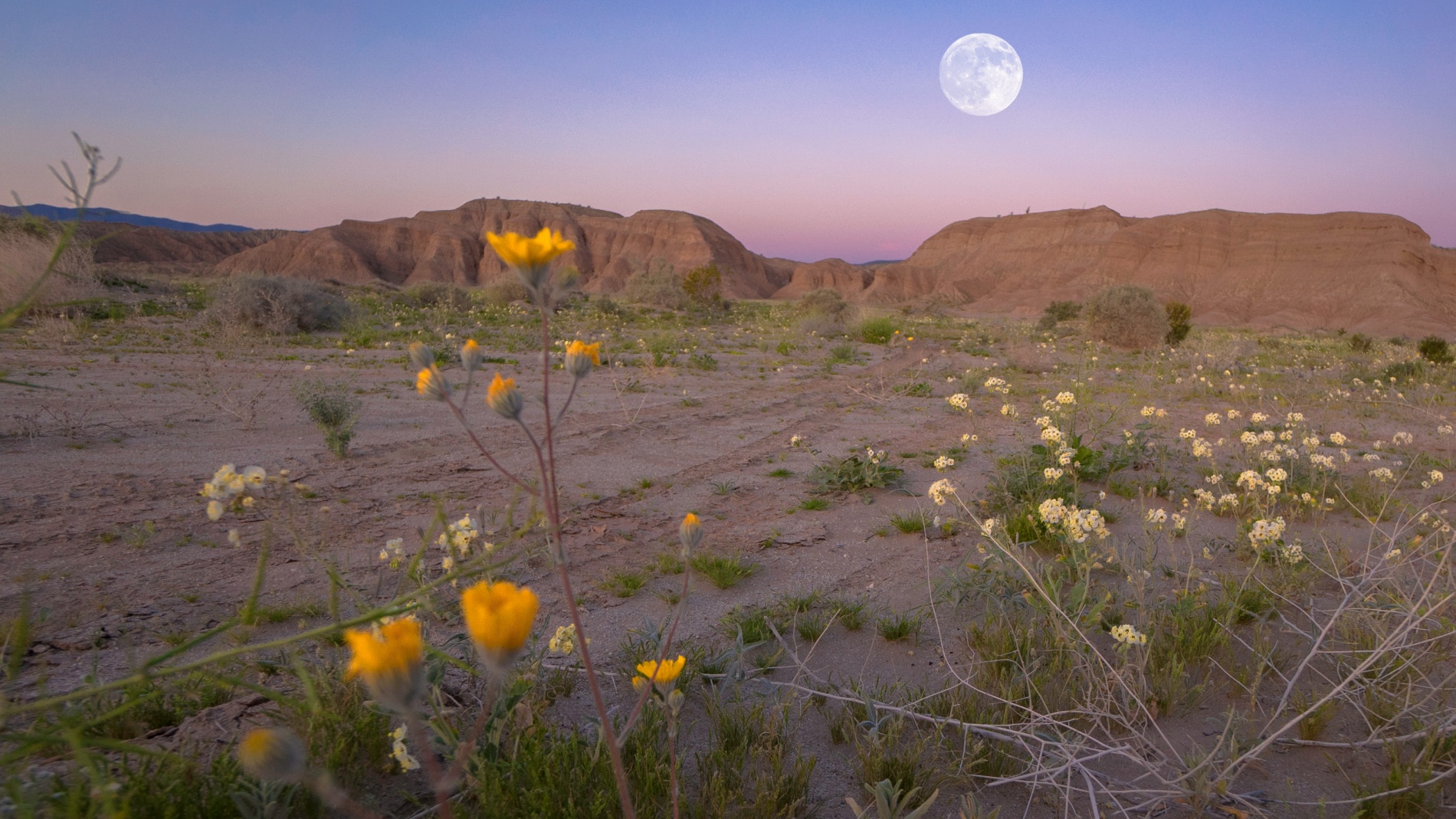 Anza-Borrego Looks Ahead to the Desert Wildflower Season

As you await future updates on the upcoming bloom, there are a few helpful things to keep in mind.

First? The reserve's Jane S. Pinheiro Interpretive Center opens on March 1, as it does each year, and it will close for the season on Mother's Day, which is May 8 in 2022.

That window, as always, is a good one to keep in mind; if there will be plentiful poppies to admire, those are the basic time perimeters you'll want to observe when planning a visit.

It's a two-day happening, and no prior experience is necessary. Of course, a love of poppies, and a devotion to nature, is perfect, as is the knowledge that you'll be meeting and helping poppy-seeking people hailing from across California and far beyond.

And lastly? Poppy Cam is a great visual resource for those who'd like to view the current state of the bloom.

A quick look at the cam on Valentine's Day reveals that those first poppy buds are still awaiting their poppy pals, and the reserve is not rocking that orange aura people often associate it with, at least around the month of April.

It is, in fact, quite sparse, flower-wise, but then it is the middle of February, which is weeks away from when the bloom traditionally grows big.

Do "pop" by the Poppy Cam in the coming weeks, to see what the poppies, and other flowers of the area, have in store for 2022.

Will the petal-tacular be showy or no-go-y? Poppy people, we're staying excited, and holding onto hope for a splendid spring, superbloom or no superbloom.

Pictured: A poppy from a previous bloom.