Who will you wrap this up for, and stick under the tree?

That clever Q would definitely have an inventive solution to the problem we present, but every other human being likely does not: How would an excited gift giver wrap a famous jet, seen in a famous James Bond film, and stick it under the tree for the 007 fan in their life?

Alas, if you're the winning bidder on the "Octopussy" jet, which goes up for auction at Julien's Auctions in Beverly Hills over the first weekend in December, you might simply have to park it in the driveway for your loved one, with just a bow on top.

A number of Bond-awesome props will be on the block at the out-sized Hollywood auction event. Joining the BD-5J jet, described by the Guinness Book of World Records as "the lightest single engine jet in the world," is the hovercraft from 2002's "Die Another Day" and a helicopter prop from 1967's "You Only Live Twice." 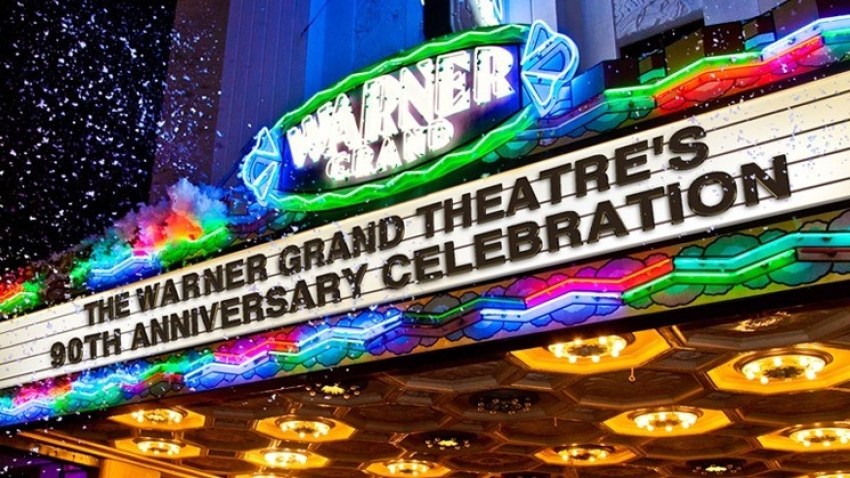 And if we have to tell you which actor played Bond in each of those films, well. You're probably not going to be bidding (though maybe today is where you start your love of all things 007).

We'll wager that big fan or not, you know that Roger Moore was seen piloting the jet, complete in dapper tie, in 1983's "Octopussy." But even if you don't have room for the movie star machinery, you probably have room for a chair. But not just any chair: Blofeld's famous piece of furniture, the one form which he glowered and plotted and stroked his kitty in "You Only Live Twice," will also see a shower of bids.

Question: Does it come with a few cat hairs still intact? Any animal lover might wonder.

Still, though. Where will you get enough wrapping paper for that jet? Really, just think about leaving it in the driveway, for your special Bond buff to find.

Maybe even have the "Octopussy" theme on the hi-fi, ready to play? Best think big, like James himself.