“Back to the Future” to Screen at Doc Brown's House

The Gamble House, featured in the '80s classic, is throwing a McFly-style lawn party.

Every trivia lover is half-shy, half-bold when it comes to raising a hand and shouting out answers to a guide's questions while touring a famous location.

But that shyness drops away when "Back to the Future" fans visit the Gamble House, the Greene & Greene-designed masterpiece that's been adding an air of Craftsman stateliness to stately Pasadena since 1908.

The house, with its woodsy vibe, dramatic eaves, and straight-from-nature details, seems like it should be a cinema staple, but nope, it has been in exactly one film: The 1985 time travel comedy starring a plucky, puffy-vested Michael J. Fox.

It was, of course, Doc Brown's house — the film only used exteriors, but then you know that, trivia lover — and when a docent at the Gamble House poses questions about the movie, tour guests raise their hands, eagerly.

It's one of the most well-known locations in cinema history, is why. Hyperbole, you say? Don't make us glower at you, Biff Tannen-style.

Now the spectacular home, or at least its spectacular lawn, and the beloved film shall unite, for one night only, when "Back to the Future" screens at the property on Saturday, July 25. 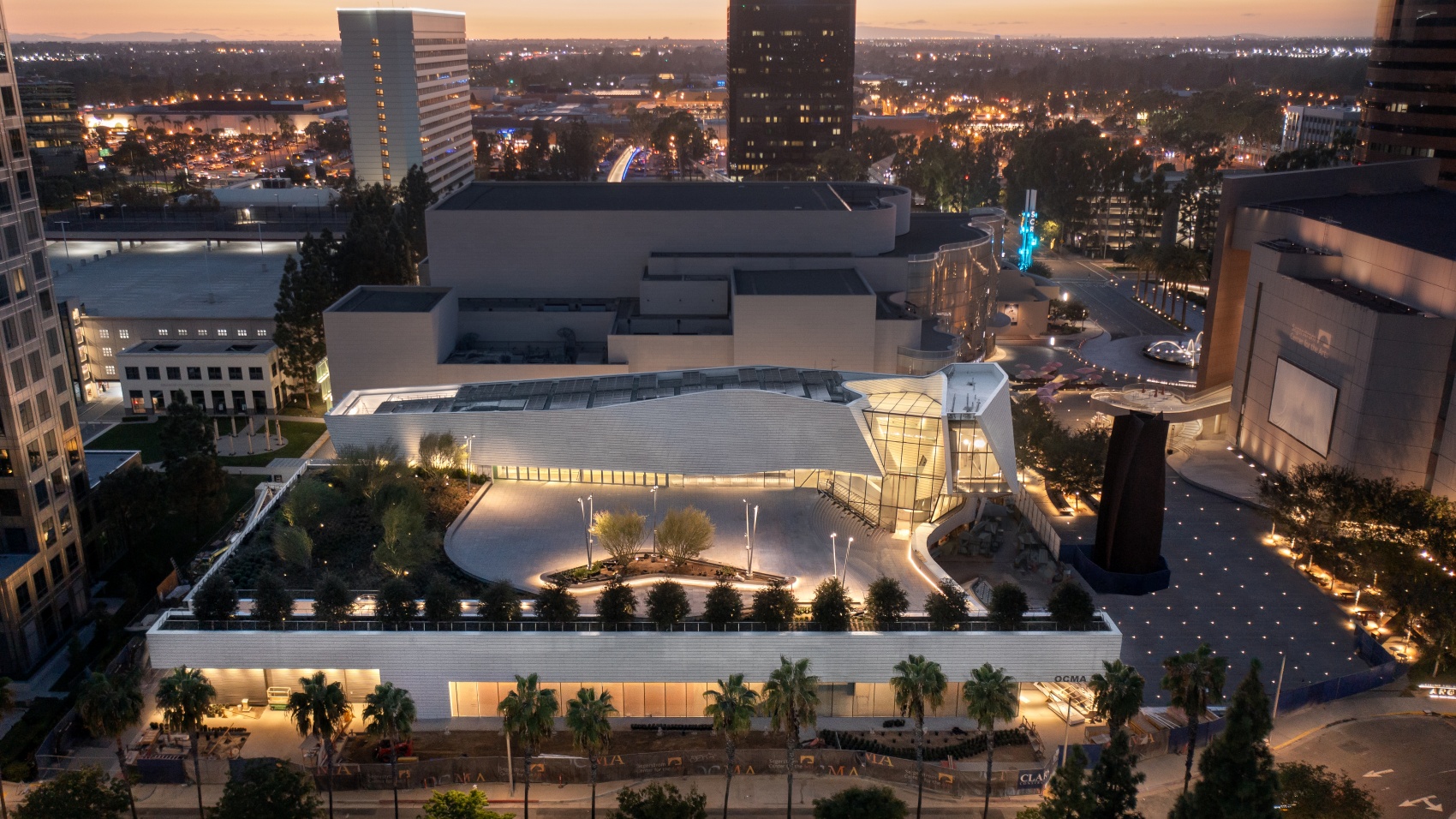 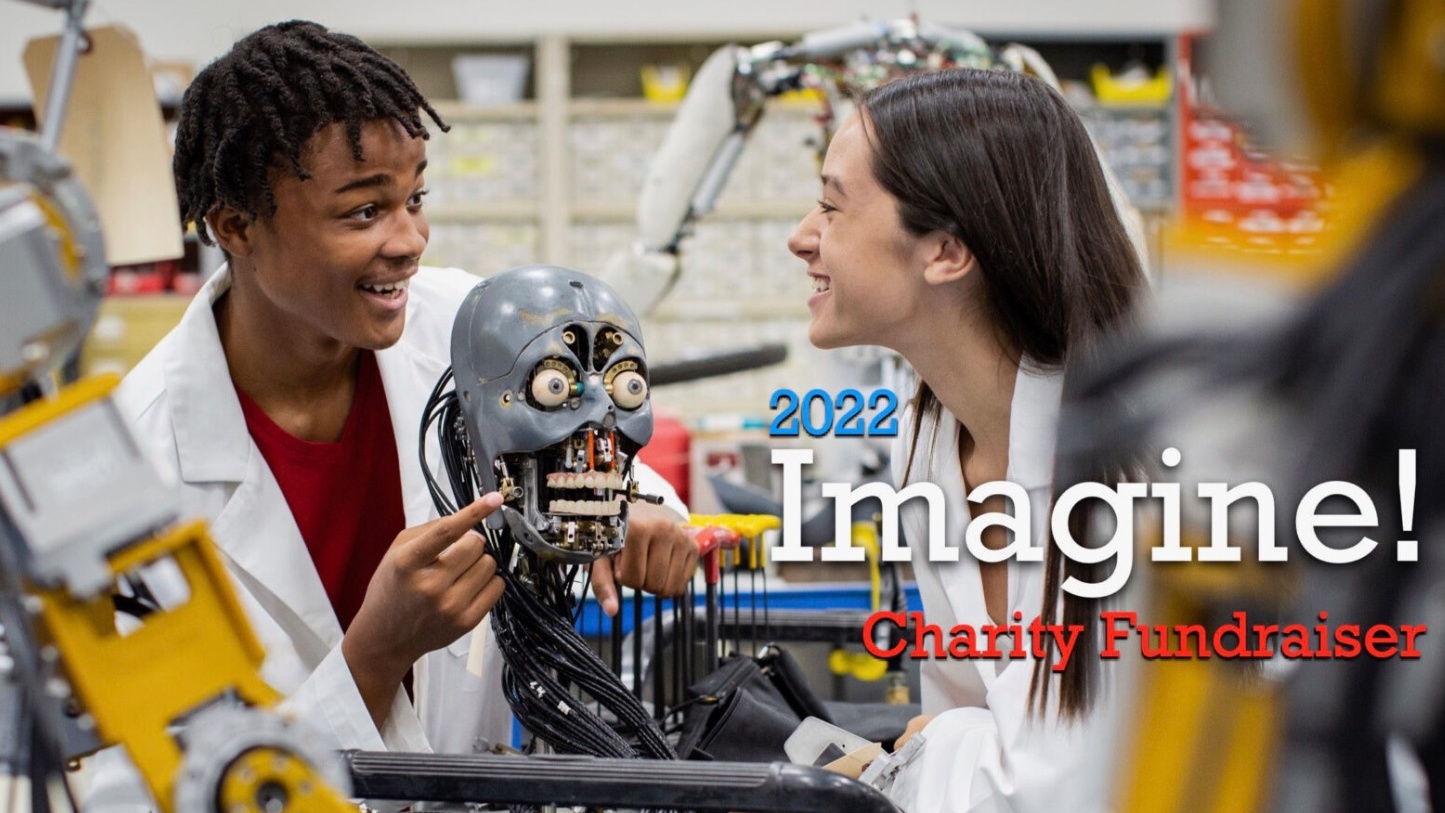 Pasadena stalwart Pie 'N Burger'll send a food truck out, there shall be a DeLorean exhibit, there shall be tours of the Gamble House, and there shall be a photo booth. Just don't fade to nothing inside your photograph, like the McFly siblings started to after Marty McFly messed his parents' past up.

Will the crowds erupt in a cheer upon seeing The Gamble House come on screen for the first time? Surely. It's a moment too meta, and too "I'm right here, at the very location!," to pass up.

Will there be free popcorn? The Gamble House graciously says yes. And, c'mon: This is among the popcorniest of movies.

Will you drive by where the location of the house purportedly was, in the movie, on your way there? Well, you will if you drive down Victory Boulevard in Burbank. That Burger King, the one not far from Magnolia and Victory, is the one that Marty McFly rolls by, on his skateboard, at the start of the movie, as he is leaving Doc Brown's garage.

The garage was never really there — that's the Gamble House garage — but Burger King, and the general vibe of Victory Boulevard, remain intact 30+ years after the film was shot.

Is that too geeky to know? And annoying to share? One thing is for certain: When you're dealing with a popular '80s sci-fi comedy, you cannot be up enough on your trivia, because someone is always ready to out-trivia you. To this, we humbly bow.

So polish up on your movie facts as you prime your flux capacitor and drive for Pasadena's Gamble House, Futurists.

Pictured: A DeLorean from Back to the Future Time Machine (www.bttftimemachine). photo: Whitney Padgett at www.whitpadgett.com