Are you a fan of Jack-Jack's Num Num Cookies? Pixar shared the recipe for the gooey goodies.

What do you typically do in the moments after you disembark The Incredicoaster at Disney California Adventure?

Do you pause to connect with your hair-blown pals for a minute, excitedly talking about your favorite (and fastest) parts of the Pixar Pier roller coaster?

Do you go find your super-swift snapshot, the photo that ends the ride, all to see if you actually kept your eyes open, finally?

Or is it time for a Jack-Jack's Num Num Cookie?

The treat, which is named after the smallest and most mischievous member of the superheroic Parr family, has become a sweet staple for theme park goers calling upon Pixar Pier. 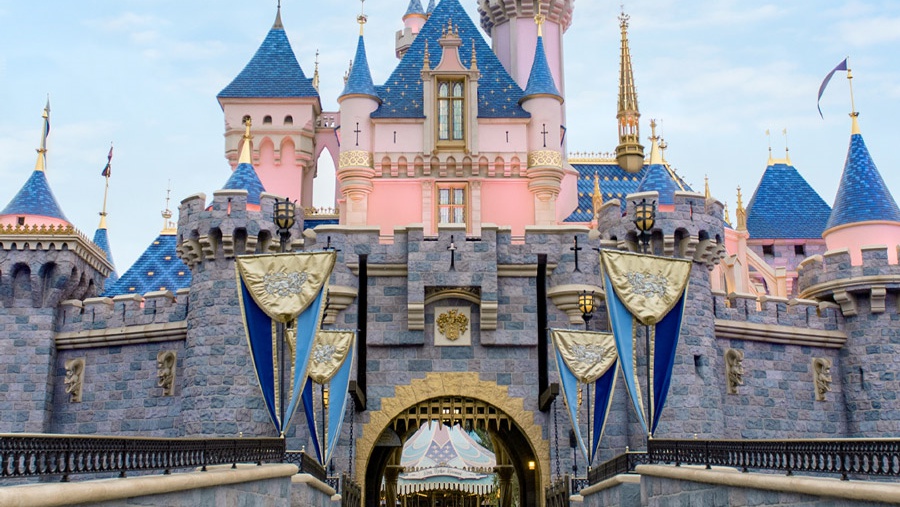 Admire Disney Sunrises From Around the Planet 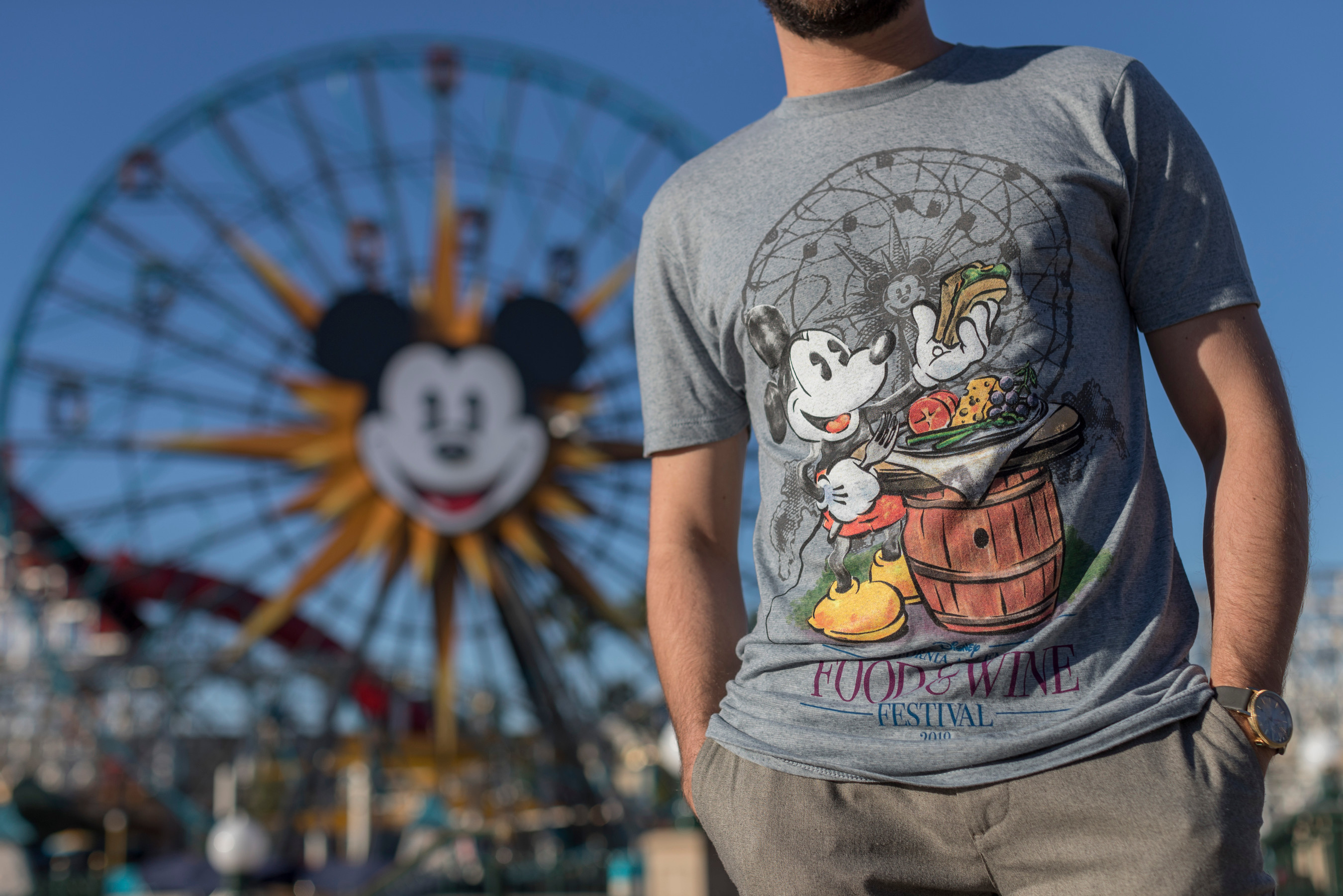 Disney California Adventure, like Disneyland park, is temporarily closed in response to COVID-19. But thanks to Pixar, and pastry chef Marylou Jaso, Jack-Jack fans and stay-home sweet-toothers can make the cookies in their own kitchen during this #StayatHome time period.

The ingredients (yep, butter, sugar, and chocolate chips are involved, as well as other bake-ready staples) and easy-to-follow steps are listed here, alongside a couple of cute Jack-Jack illustrations.

And, you bet: Edna Mode makes a cape-free cameo in the pictorial, which boasts that classic Pixar panache.

Eagerly anticipating the day when you'll be back on The Incredicoaster? And ending your speedy time on the zoomy attraction with a Jack-Jack's Num Num Cookie?

Make a batch at home, all while you recount your favorite parts of the ride with a family member or a phone friend now.