There's a new egg in the nest of Jackie and Shadow, the much-watched birds nesting near Big Bear Lake.

Devoted fans of Jackie and Shadow, the world-famous Big Bear bald eagles, have kept a keen eye on the pair's sky-high nest cam in recent weeks, watching every new stick brought into the aerie, and every adorable beak nuzzle shared between the large birds.

The signs looked solid that an egg could soon be on the way for the obsessed-over duo, as has happened in previous Januarys.

And that foreshadowing has proved to be fruitful: The team at Friends of Big Bear Valley and Big Bear Eagle Nest Cam posted on Facebook that Jackie laid an egg at 15:43:26 on Saturday, Jan. 22, 2022, per the time reading on the camera.

Some eagle aficionados have been getting understandably antsy for an egg sighting in recent days, as Jackie laid her first 2021 egg on Jan. 6.

Now a period of watch-and-wait begins, for an eagle egg takes around 35 days to incubate.

But the wait-and-watch period also boasts another focus: A second egg could follow the first within days.

Longtime viewers of the nest cam will remember Cookie and Simba, the eaglets that hatched in 2019, as well as those eggs that appeared to be non-viable in 2020 and 2021 (as well as incidents of ravens destroying a couple of the eggs).

The full backstory of the duo can be found on the Friends of Big Bear Valley and Big Bear Eagle Nest Cam site, as well as information on the local eagles that came before Jackie and Shadow, the earlier birds that caught the attention of Southern Californians as well as those nature lovers well beyond our region. 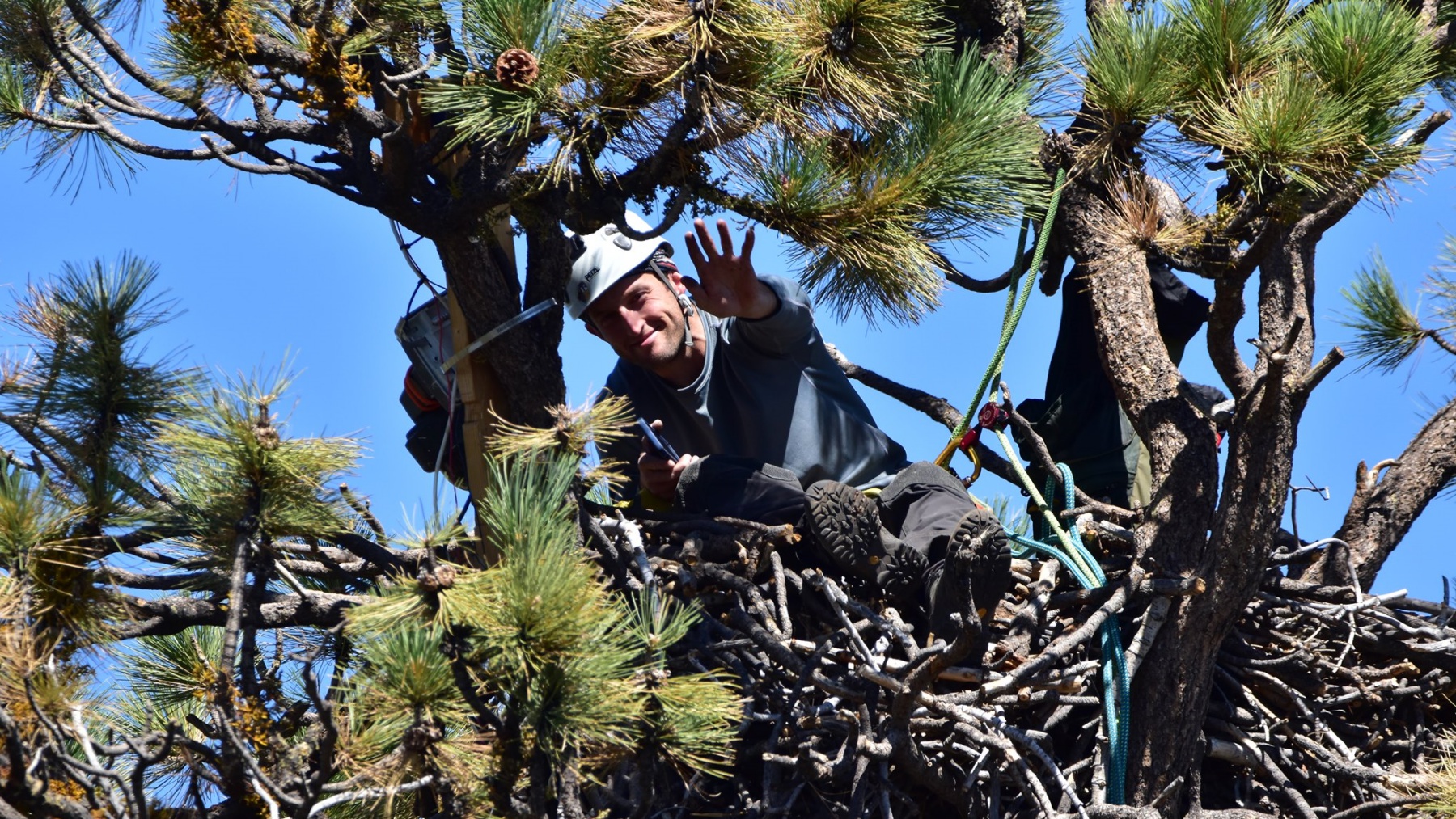 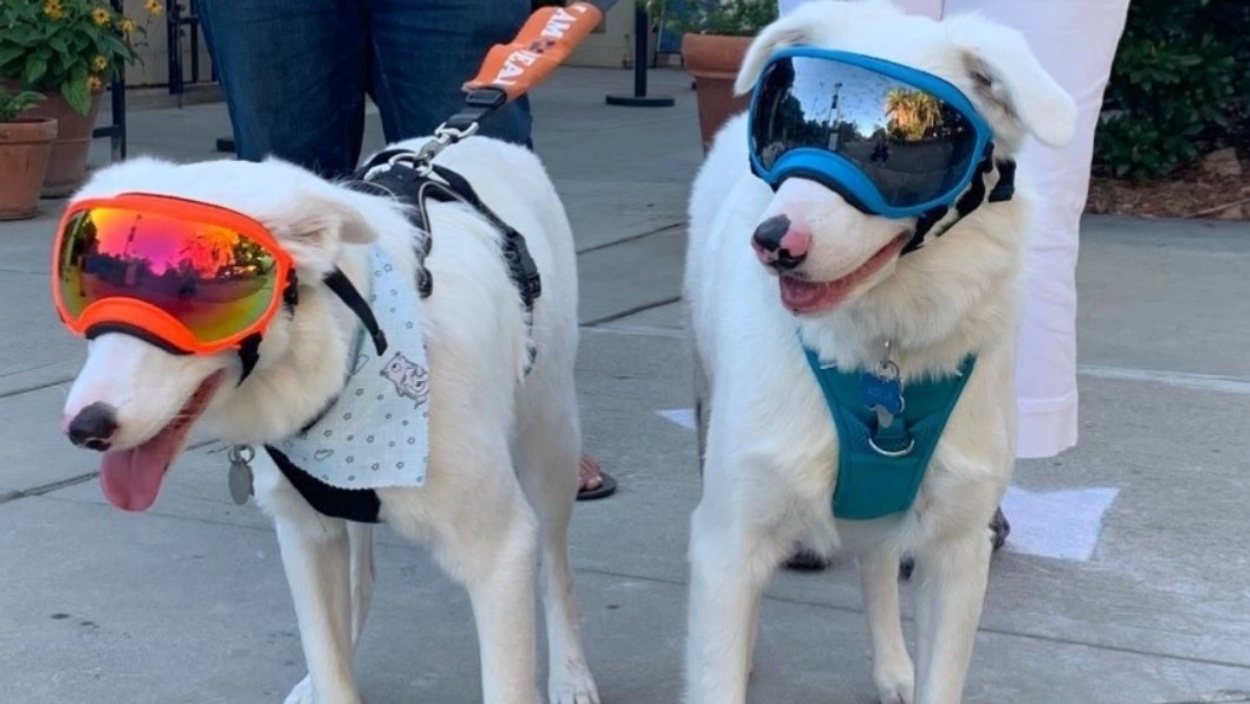 For the reach of the nest cam goes well beyond the Golden State, meaning people around the world have checked in on these magnificent birds, especially during egg season.

An added bonus for viewers eager to enjoy every wing flap, fish dinner, and beak nuzzle this egg season: The nest cam was updated in September 2021, with a newer camera and a slightly different position, as well as a second camera focused on eagle take-offs and landings (this camera was the eye originally trained on the nest).

It has now officially and auspiciously begun. Keep a watch on the camera here, and circle Feb. 26 on your calendar, which may be the date we see a bouncing baby eaglet.