Join a birding walk and get to know the feathery denizens of our city.

The city occupies a wild space, dotted by scrubby, oak-filled hills and deep, cool canyons. And where there are not hills and canyons there is an ocean, the Pacific, which, rumor has it, is something of a draw for beaked beings.

Those beings, the feathery city denizens who live among us and fly above us, are the sought-after subjects of Bird LA Day, that soars, majestically, on Saturday, May 2. 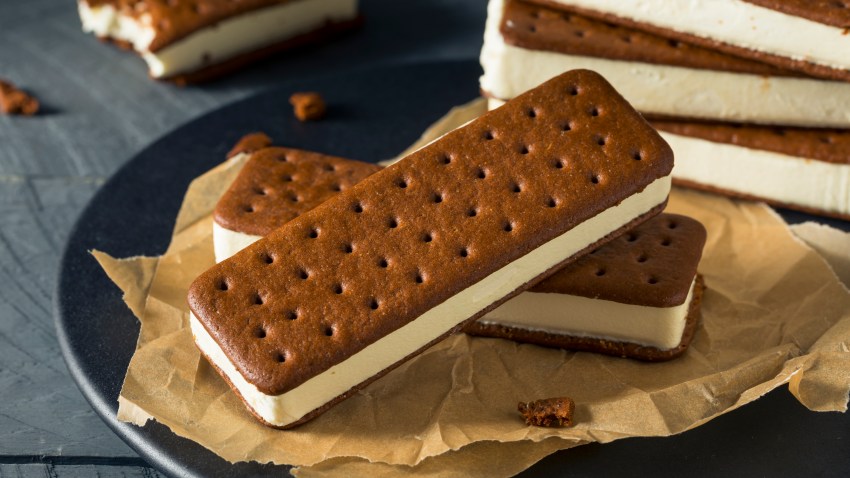 How to Make an Ice Cream Sandwich, According to an Expert 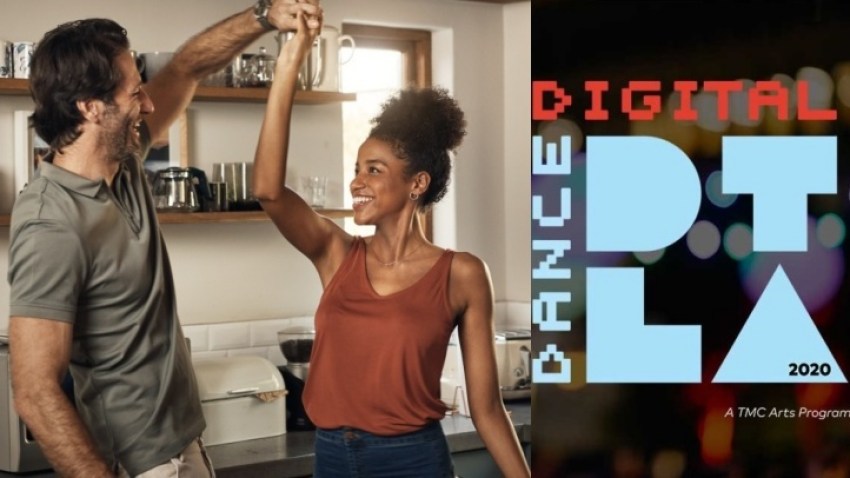 Nope, the gulls and the hummingbirds didn't organize the gathering, but birding groups around the region have. This means you can hop onto a walk with knowledgeable avian aficionados from Audubon California, Bird LA, The Theodore Payne Society, and a host of other organizations.

The walks, which will include people gazing at the skies through binoculars and occasionally scribbling notes in small pocket-sized books, will venture out into a wide swath of the area, including downtown, Griffith Park, MacArthur Park, and the LA River.

Is there even a "secret" map you can get your hands on? Shhh... head for the National Park Service office at El Pueblo and nab some good info on river-close swallows' nests and the raptors of Elysian Park.

You may see the same birds you see in your own yard during your outing, or you may discover a high-flyer you didn't know kept an address in LA. That's the beauty of birds, in large part: Their magnificent mobility means a walk along a path, even a familiar path, means a different assortment of sightings each time.

And, really now, when will some people elsewhere, those not acquainted with our city's wilder environs, stop pooh-pooh-ing us for our lack of nature? Los Angeles is a beautiful bird city. So birdly are we that Birds of Paradise even bloom in profusion on block after block.

How many other places can say they boast birds in the garden as well as in the trees?