The Blueberry Crisp Latte will make its drink-delish debut in April. The company is also the new official coffee/doughnut partner of the team.

Have you ever found yourself awash in afternoon sunshine, team spirit, and the interior thrills that arise with each satisfying crack of the bat?

Chances are good that you're enjoying a game at Dodger Stadium.

But how do you keep it cool, with all of those sunbeams and thrills raising your general core temperature?

Sipping a refreshing beverage is often the easy and appetizing answer for the baseball buff, of course.

But what if that beverage came from a company that was one of the biggest and most beloved purveyors of pastries and caffeinated sips around?

That's going to happen, starting in April 2021, when the Los Angeles Dodgers return to the diamond and Dunkin' becomes the World Champion baseball team's official coffee and doughnut partner.

To celebrate this delicious development, the Massachusetts-based company has created a libation that gives the Dodgers its drinkly blue, er, due: A Blueberry Crisp Latte.

This tempting drink is now the official Dodgers Signature Latte.

The latte "... will be available at Dunkin' restaurants throughout greater Los Angeles, but not in the stadium itself. Dunkin' Hot Coffee, Iced Coffee, Espresso and Hot Chocolate will be served at the 13 locations around the stadium." 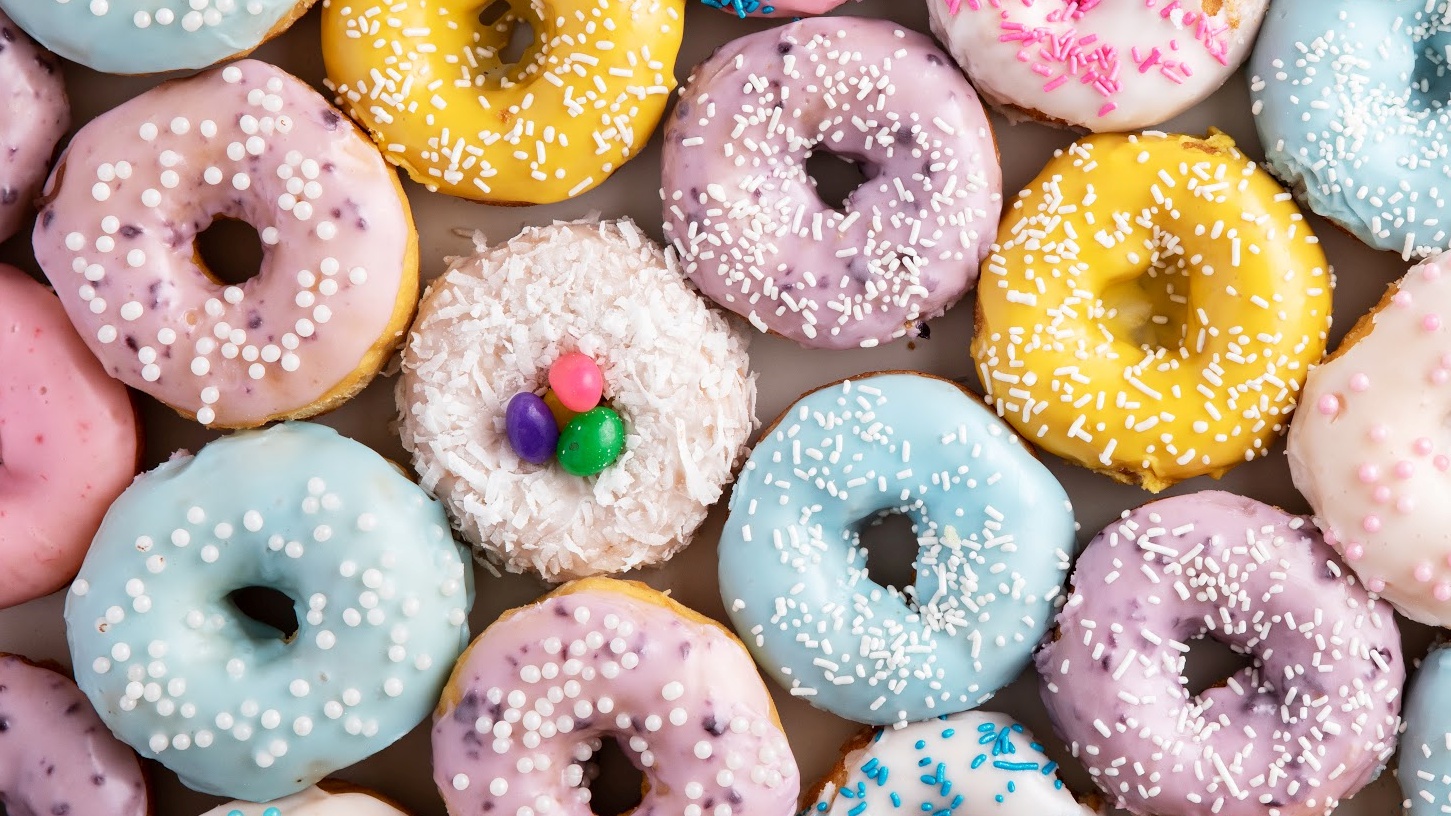 Easter Treats Are Hop-Hop-Hopping Our Way

But here's a tasty twist: You'll be able to purchase the new signature sip a Dunkin' restaurants around Los Angeles, for a limited time, starting on April 9.

In the cup? Espresso is the center of the sip, but whipped cream, caramel drizzle and cinnamon sugar all add panache.

Adding further panache to this new partnership? "There will be a total of 13 new Dunkin' locations throughout the stadium, including a flagship location at Centerfield Plaza," says the Dunkin' team.

Here's something else that has plenty of flavor: If you're a DD Perks member, you'll earn four times the points on April 1, on hot and iced drinks purchased at area Dunkin' shops, in honor of Opening Day.