Blue Milk on May the Fourth, You Can Have

We're all trying to tap into some of its ethereal, unseen, lightsaber-bright, ever-present powers right about now.

What could really help us on our Force-finding journey, though, isn't a joy ride on a bantha or time spent up sitting in an Endor tree. Rather, we're craving a frosty glass of Wretched Blue Milk.

But we're not traveling right now, which means all X-wing Starfighters destined for Tatooine, a most excellent place to procure the beverage, are temporarily grounded.

Scum & Villainy Cantina, in Hollywood, can kindly help us locate the cosmic libation, however.

The "Star Wars"-sweet venue, which also celebrates a number of different fandoms via a host of events, will celebrate May the Fourth by offering 21+ fans Wretched Blue Milk Snack Packs for $11.38 each. 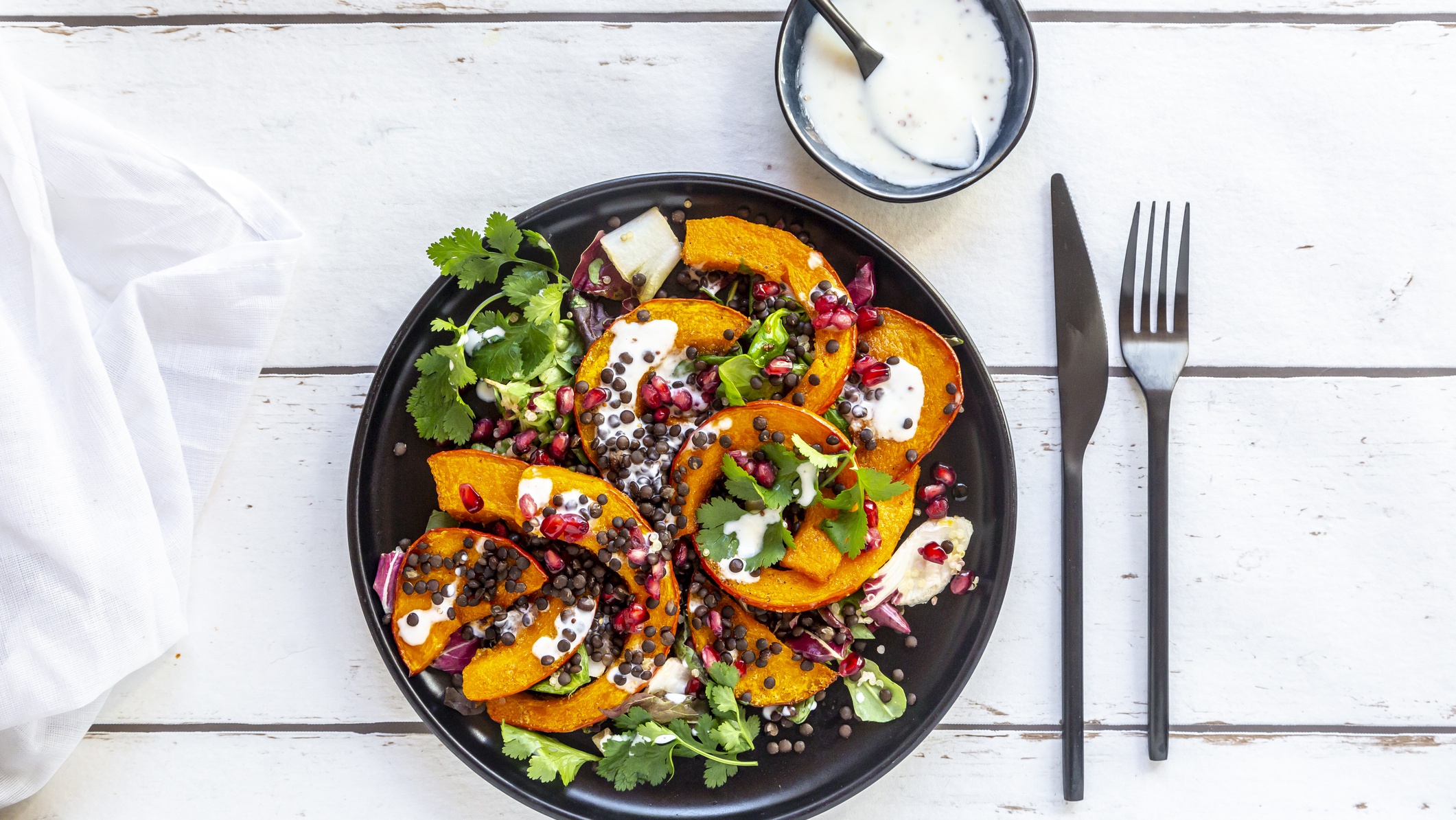 Post a Pic and This ‘Plant-Based Party' Will Give Back 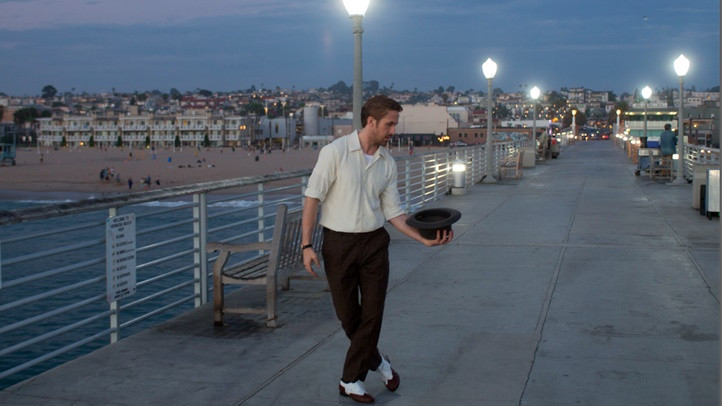 Yep, that price is an ode to George Lucas, his film "THX 1138," and the fact that 1138 pops up in the StarWarsverse again and again.

Curbside pick-up is the way to go, as any Jedi knows. For Scum & Villainy Cantina is temporarily closed to dine-in service.

And any Jedi knows that "first come/first served" means you'll want to secure your starry sip earlier in the day.

And that day, which is Monday, May 4?

Why it is "Star Wars" Day, which means there are more doings afoot beyond the making of blue milk. The cantina will be hosting a galactic gathering, billed as a "24-Hour Online Celebration of Nerd Culture," which may turn out to be as big as Hoth is cold.

Several "Star Wars" smarties will call upon the stay-at-home celebration, lending their smarts and cheer to the occasion.

In the house, or, er, specifically your house, on a screen? Kevin Smith, Leonard Maltin, and other people ready to take a deep dive into a far, far away favorite.

Miss it, you do not want to. Even if you're planning on attending Solo.