A bevy of brickly happenings will go down (and up) in Pasadena.

If you've ever searched for "LEGO" followed by the words "tallest structure ever" or "biggest creation of all time" or "most bricks used," you can count yourself as someone who is besotted with the brickly, baseplate projects of the most stud-laden kind.

Of course, you recognize a "stud" to be the bumps on the underside of a LEGO, and the baseplate as the spot where you beginning building. And if you hear the words "Bricks LA," you know that one of the largest get-creative-and-build conventions is on its way into town.

The Pasadena Convention Center is again the location for the LEGO-riffic festival, one that will include a free build area, vendors aplenty (stocking loads of buildable, snap-on-able, inspire-you brickage), and a host of already-built models.

It is, though, a large-scale brick bash built for younger enthusiasts, too, with $10 tickets available for grown-ups and young'uns ages 5 on up.

Snapshots from last year reveal a full spectrum of model themes, from superheroes and villains to complex cityscapes to flying machines to the TARDIS from "Doctor Who."

If you were to spell those dates out, calendar-style, on a large baseplate, how many LEGO bricks would you employ? One hundred, a few hundred, way more? 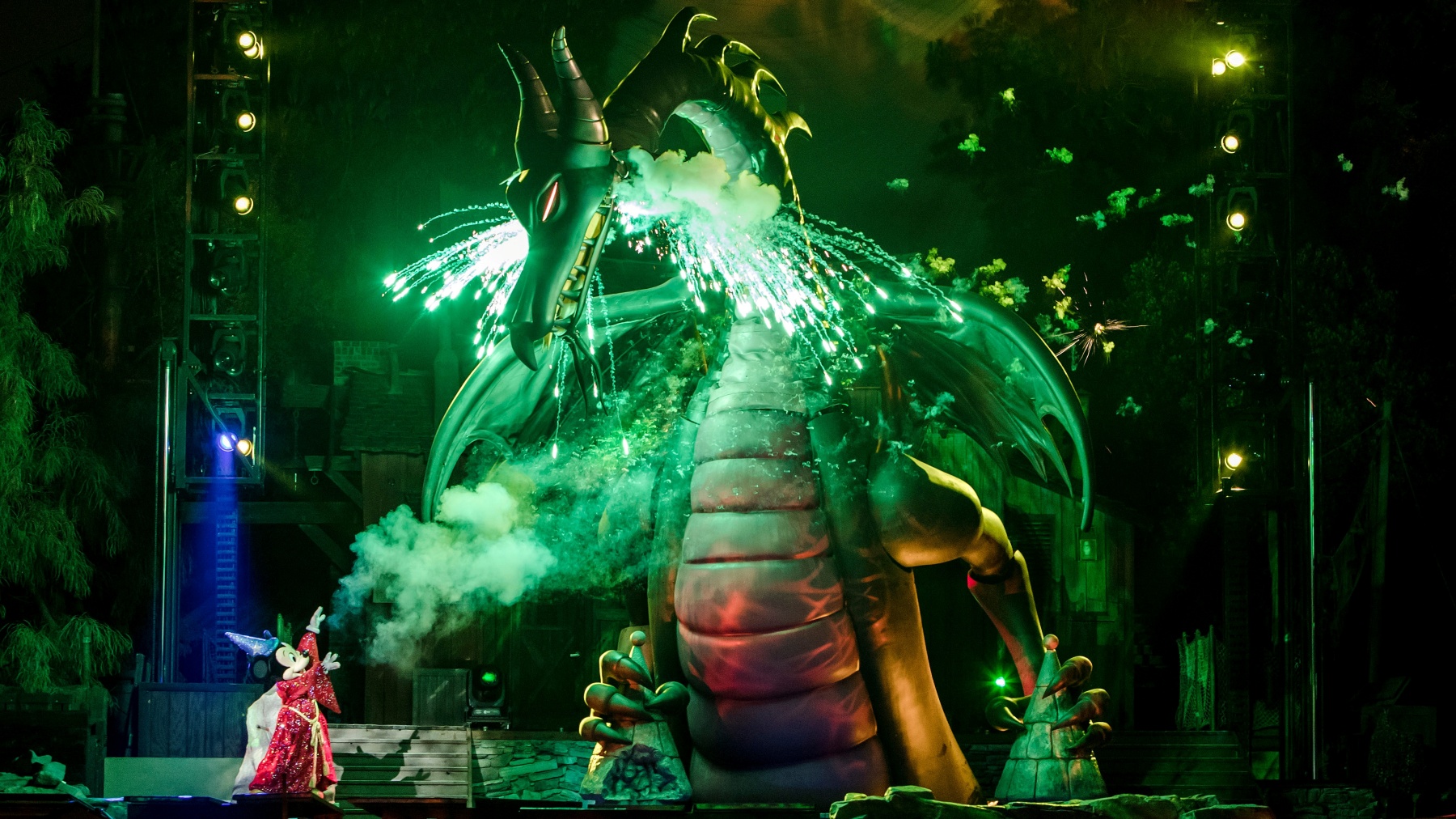 The sky is so often said to be the limit, but when it comes to the enduring pastime of LEGO creations, the baseplate, plus the imagination, eclipse the sky on this fantastical front.