The horse spectacular gets extended by two weeks

Horses are the longtime starts of some of our oldest fairy tales and fables. Their stories have staying power, we suppose, or at least a knack for being told time and again.

Such has also been the case with Cavalia's "Odysseo," the horsey spectacular currently trotting under the big top off the 5 Freeway near downtown Burbank. Word-of-mouth has been particularly strong for this traveling show, which is currently enjoying its only U.S. stop on its schedule (the Montreal production heads home to Canada in May).

And now the positive word is paying off for the show, which features some 56 horses and 43 acrobats: It's been extended again, through the middle of April. April 14, in fact, which is a Sunday (the historic Sunday people tend to think about their taxes; perhaps doing them early and enjoying romping ponies will prove less stressful). 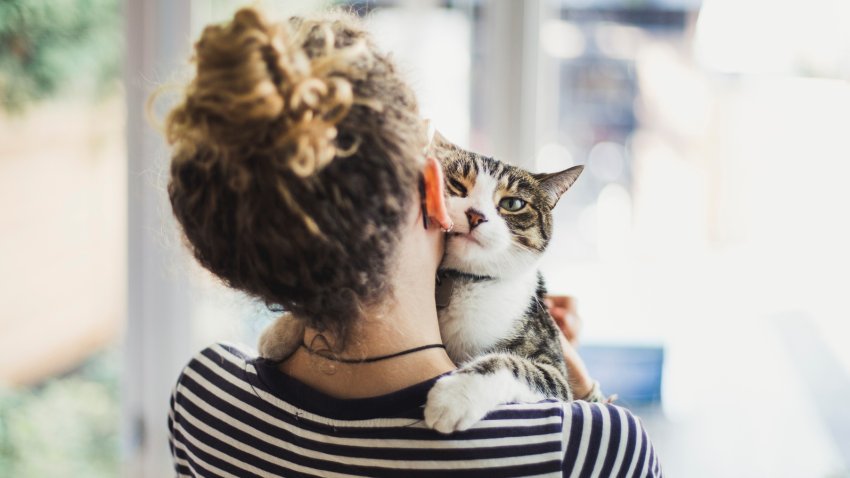 If you caught the first Cavalia back in Burbank in 2011 -- that one was simply called "Cavalia" -- this new show has a twist. Make that a very damp twist: The finale involves the horses and humans frolicking in 80,000 gallons of water.