City Hall was there, an already iconic tower over the surrounding area, while the decades-old movie palaces of Broadway lined the busy thoroughfare, names like the Palace, the Los Angeles, and United Artists, now The Theatre at Ace. The Dorothy Chandler Pavilion was still a few years away from construction, and all of our ubiquitous skyscrapers were also, at that time, a little ways away.

Inside Grand Central Market, a new eatery serving chow mein, won ton soup, and other fill-the-tum delectables debuted in 1959, and soon became known not only for the tasty noshing but those famous neon signs: China Café. 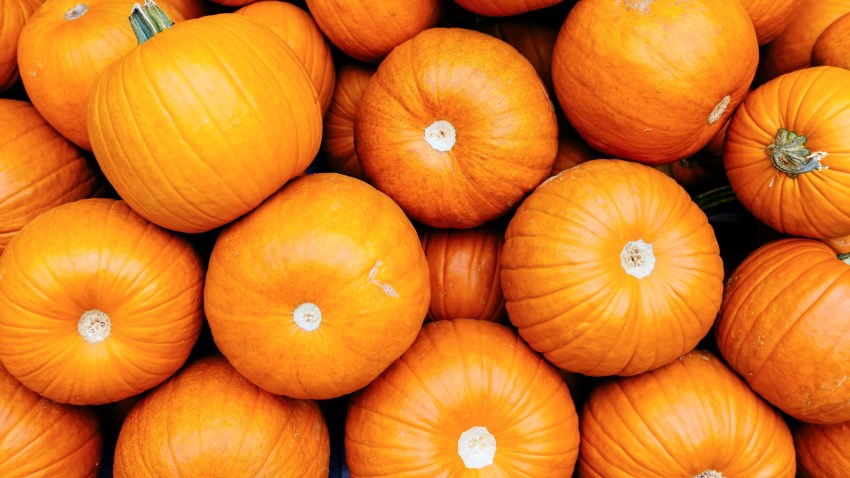 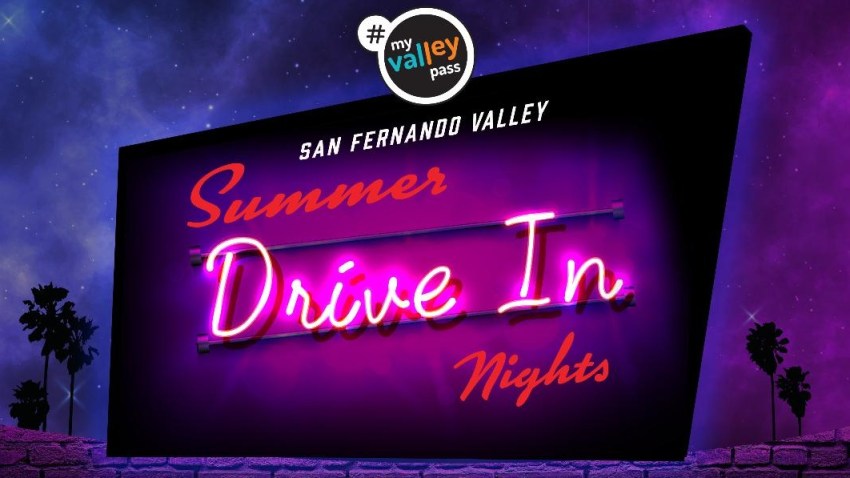 The restaurant is a long-runner, in short, with its 60th anniversary coming in a couple of years, and a recent refurbishment gave that bright neon some new life. The neon's once again glowing, and the stoves and lights are on, too, as China Café has its grand re-unveiling on Friday, April 28.

So how does a restaurant that's been shuttered for a bit celebrate its big "hello, again, everyone"? Why with a giveaway, of course. The first 100 customers will receive a free bowl of wonton soup, a staple of the spot.

The soup isn't the only spectacular element to the day, however: Lion dancers "will weave their way through the Market" in honor of the 11 a.m. kick-off, and a roasted pig will give the auspicious moment a bit of traditional luck.

If you can't make the opening but find yourself at the 100-year-old public market, hankering for a quick and classic meal, look to the boiled noodles and egg fo yeung, two other savory staples on the China Café menu.

By the by, that's the significance of the "100" in the 100 bowls wonton soup giveaway on April 28: Grand Central Market is celebrating its centennial in 2017.