Good wizards of Southern California, hold onto your Golden Snitches, your wands, and your favorite broomstick, too: What we're about to say should not, repeat should not be filed under the header with the title "Christmas is starting earlier every year."

That's often said by many people when the tinsel and wreaths pop up on the shelves in August, true.

But the early June, yuletide-flavored announcement just out of Universal Studios Hollywood is simply that, an announcement, and in no way signifies that the holiday season has arrived well before summer. 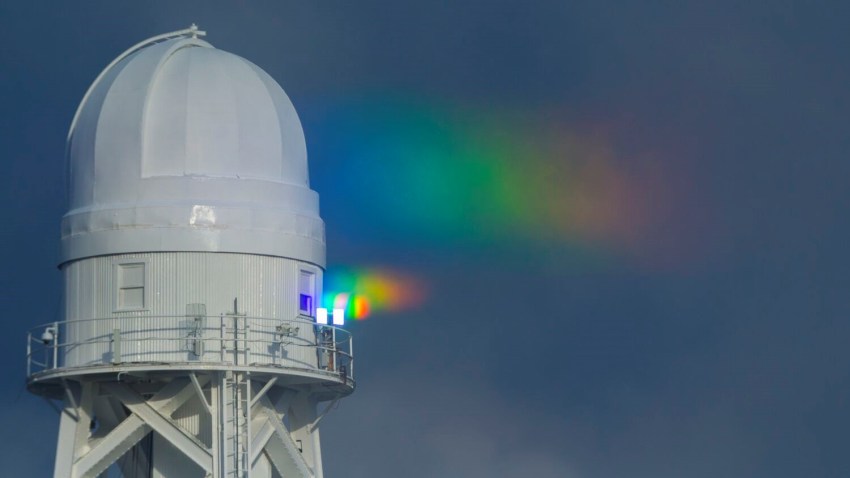 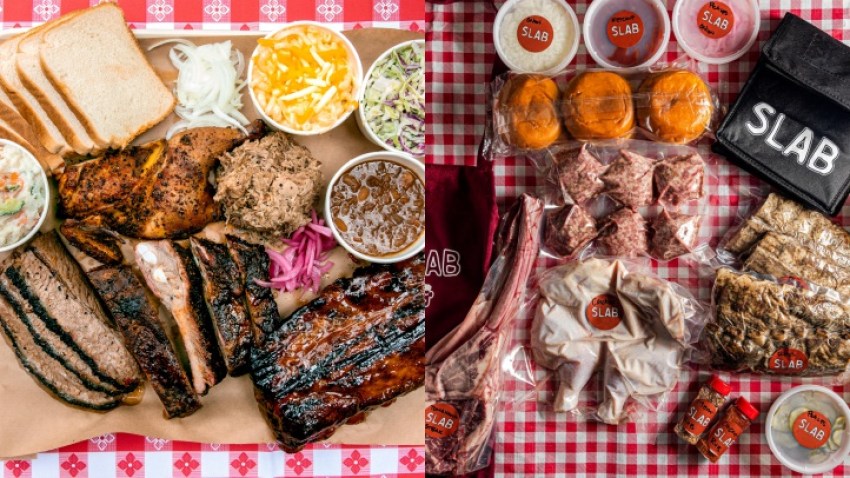 SLAB Has Your Fourth BBQ, Already Made Or DIY

Still, though? You may want the holiday season to approach as fast as the Hogwarts Express, once you know what's on the faux-snowy horizon: A "breathtaking light projection show" themed to the most merry time of year will make its debut during the 2017 holiday season at The Wizarding World of Harry Potter, located inside the Universal City theme park.

November is the month to watch, month-watchers.

"Christmas in The Wizarding World of Harry Potter" will feature festive illuminations that tumble, zip, and dance across the sizable side of Hogwarts Castle, as well as a number of holly-happy, spirit-of-the-season decorations around Hogsmeade Village.

And, yes, Christmassy cuisine will be featured inside Wizarding World, including hot Butterbeer, which is already available, and which is already basically the holidays distilled into a warm, liquid, drinkable form.

But good wizard, you're scratching your chin, and we think we know why. Isn't there already a light projection show headed to Hogwarts, long before the fa-la-la-iest time of year arrives?

So when will that nightly show, which will run a number of times each evening, transmogrify, magically, into the holiday lights presentation?

Peer into whatever future-telling device you own and see if you can figure out the exact date. Or wait for Universal Studios Hollywood to reveal all, soon, as to when Wizarding World will officially don its peppermint-pretty, Christmas-hued cloak.