Say it three times: "Beetlejuice" will appear to kick off the popular series at Hollywood Forever cemetery.

Say "Beetlejuice" three times in a row, and, well, you know what will happen: A particularly mischievous, rule-bending imp from the afterworld appears to wreak weird havoc in your mortal life.

Say "Cinespia" three times in a row, in the hopes that you can find out what films the Hollywood Forever-based cinema series'll be featuring, and your results may vary.

After all, tradition says that movie fans will need to wait for spring to start to find out what the line-up will be during the coming warmer, picnic-ready months.

But spring has now started, so go on and say "Cinespia" three times, or as many times as you like, for the very first features on the 2019 line-up, which is presented by Amazon Studios, have materialized.

Up first, on May 11? The 2019 season begins with, you guessed it, "Beetlejuice." So don your widow weeds, or perhaps your floweriest '80s-style drop-waisted frock, and gather your friends for this timeless Tim Burton gem.

Next? You'll enter "The Matrix" on May 18, go to Harvard, with Elle Woods, when "Legally Blonde" sashays through on May 25, and don your sleuthing hat, alongside Jimmy Stewart, when "Rear Window" screens on May 26 (that's a rare Sunday in a field of Saturdays, yep). 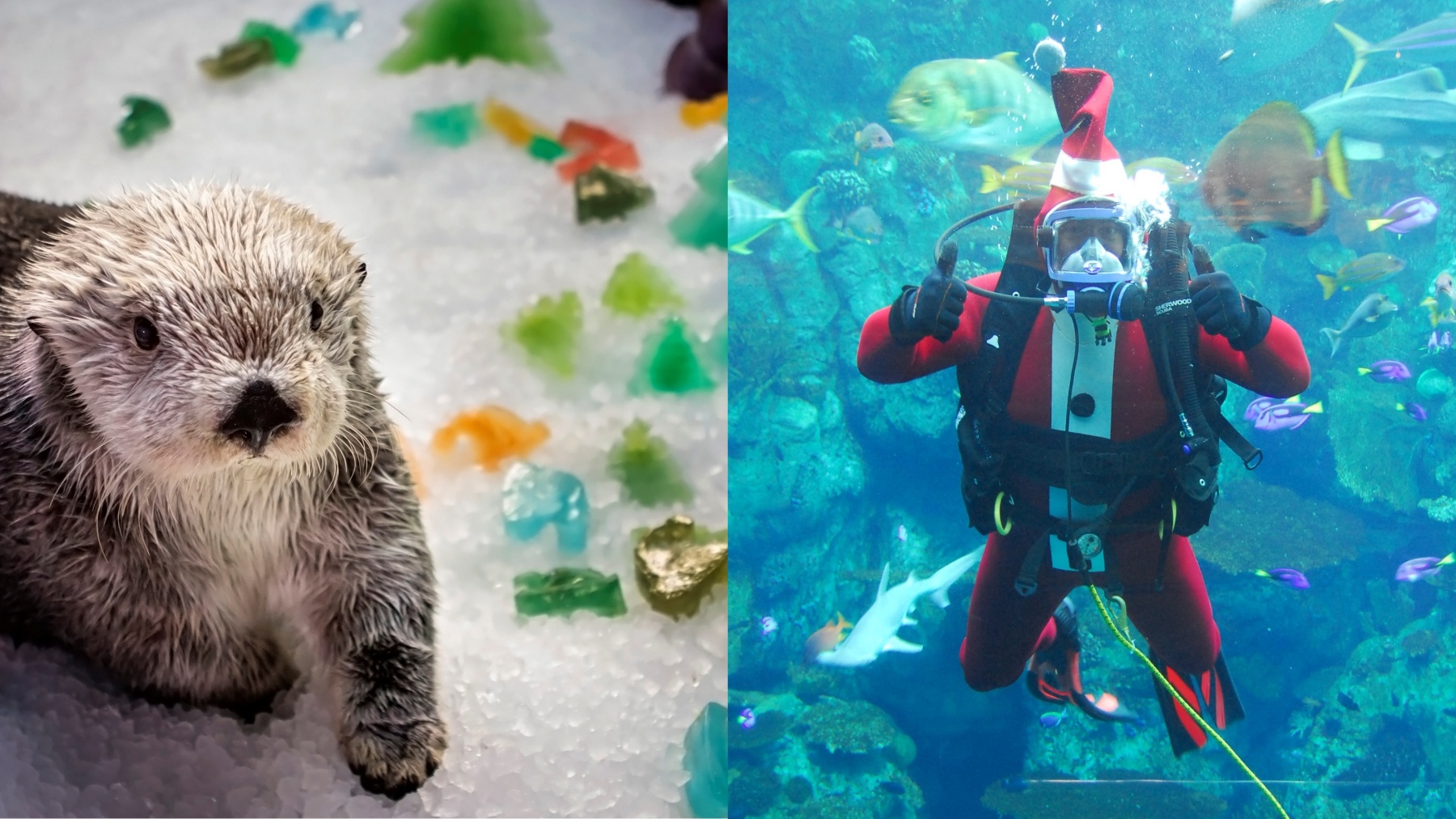 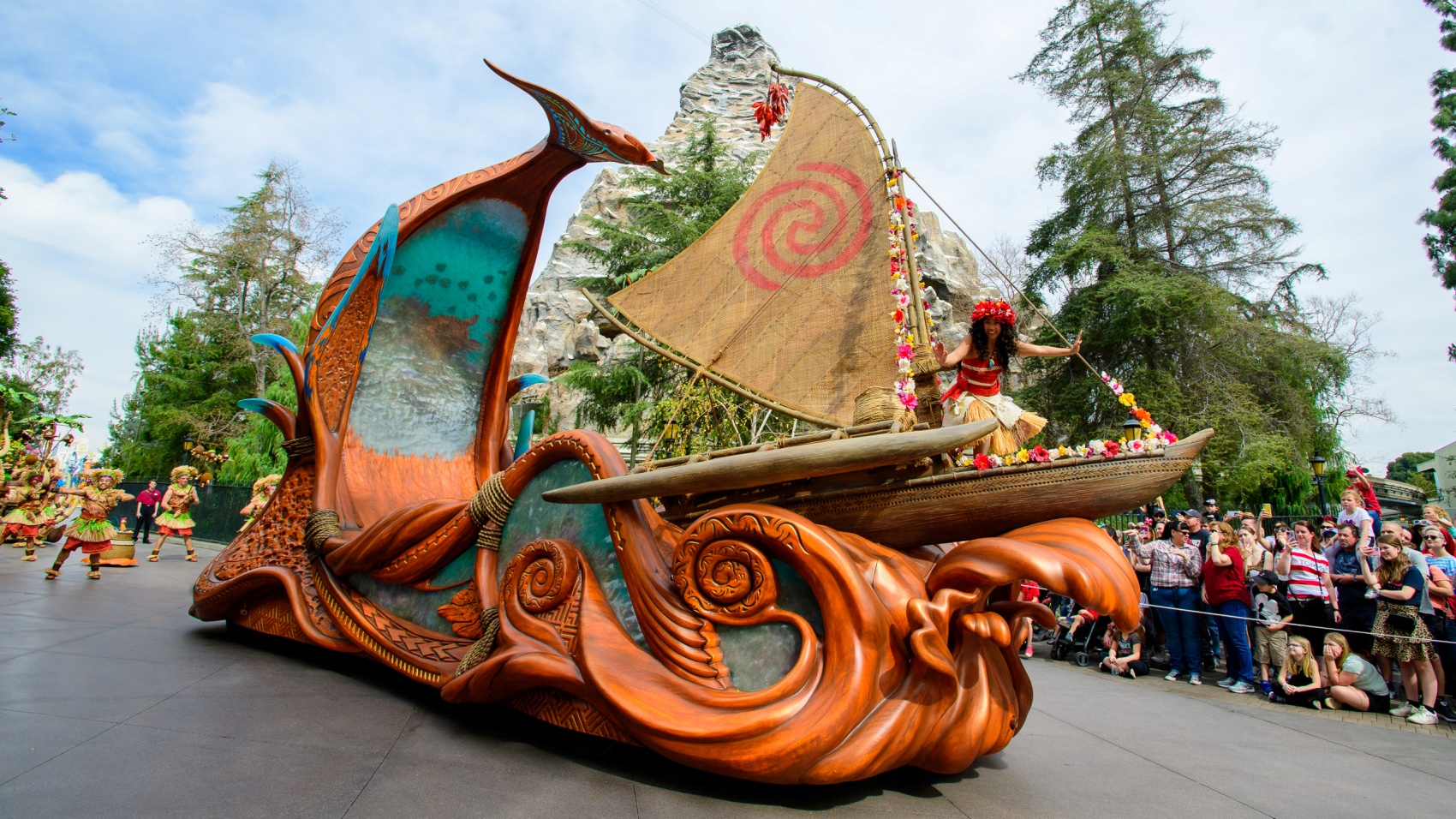 A ‘Magic'-Packed Parade Dances Back to Disneyland Park

A ticket is $18, for each screening, and you can purchase yours now.

There'll be more movies to come at the iconic Hollywood cemetery, many more in fact, as Cinespia has famously filled out the summer calendar with cinematic treats for nearly two decades now.

That's right: This is year 18 for the series, and your ticket is $18 for a screening, making it all rather easy to remember.

Is it as easy as saying "Cinespia" three times in a row, though, and instantly finding out the films to come beyond May?

Not even an imp from the afterworld has that information at the moment, so stay patient, plan that picnic, and organize your friends for these now-classic SoCal cemetery cinema nights.