Cinespia's Spooky Schedule Is on the October Wind

Fact? There are many delightful deciduous trees in this world.

They give us shade, they cool down our streets, and, right around October or November, these arborous icons let us know that cooler days are on the way.

One tree that you definitely can't put into the leaves-turning-golden group, however? It's our city's palms, which definitely do not drop a colorful shower of crimson leaves as Halloween grows near.

And yet? These sky-high specimens can give off the most atmospherically October vibes, specifically when Cinespia's spooky movies begin to flicker at Hollywood Forever Cemetery.

If this intrigues, you'll want to purchase a ticket and find a spot under Hollywood Forever's pretty palms for one or more of the four frightful and/or fanciful films set to spool out on the film event's October roster.

It's true: Cinespia's 20th season was set to draw to a close with its splashy September picks, but the film lovers at the helm have decided to keep the palm-adjacent happening flickering for an additional few weeks. 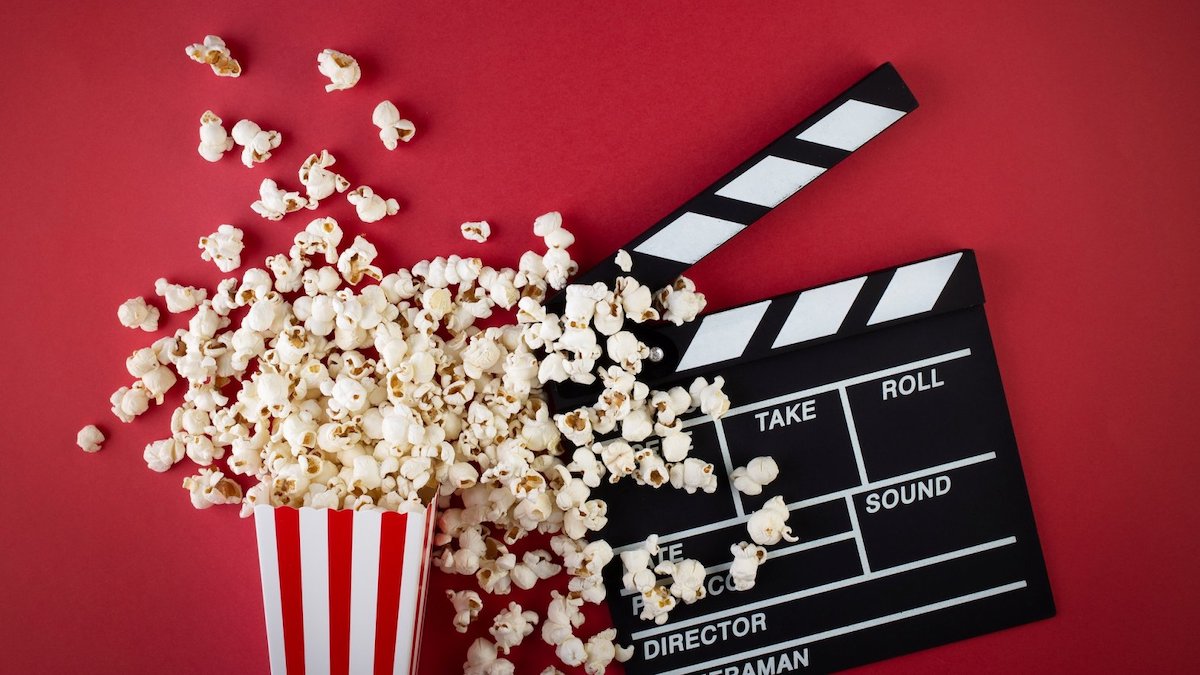 The New Bev Celebrates LA on Film, All September Long 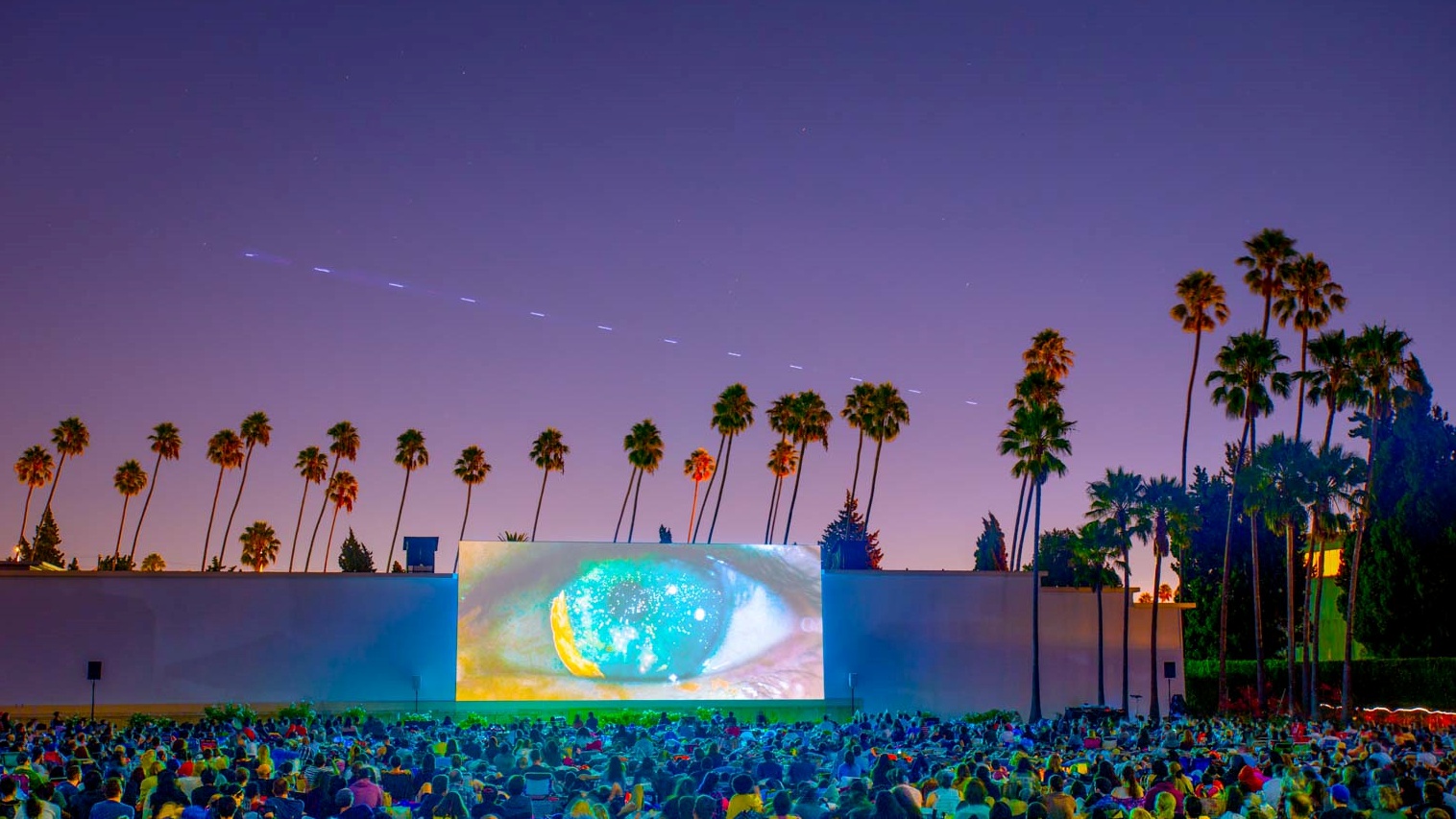 And because those additional weeks are very much autumn weeks, you can expect the schedule to reflect that. "Nightmare on Elm Street" will Krueger-up Oct. 2, "Labyrinth" gets goblin-y on Oct. 9, "Blade" delivers the vampiric vibes on Oct. 16, and "The Shining" may prompt audience members to pack an extra sweater on Oct. 23.

You guessed it: These are all Saturday nights, and tickets are sure to disappear faster than a possible pathway to the lair of the Goblin King.

Admission for each film starts at $20, and showing with blankets, wine, beer, and eats is a-ok. And come the tenth month? An extra sweater may truly come in handy, even in sunny Hollywood.

For after the sun goes down, and the tall palms of Hollywood Forever add atmosphere, if no falling leaves, guests visiting the famous destination after sundown may want something cozy to wear.

Because spooky films, shown outdoors, can make any cinephile feel the chills.

Whether those chills are delivered by the temperature outside or the scares on the screen matters not; you don't want to Overlook the potential of a cooler night outside.

Freddy or not, the Cinespia October schedule is now live.