The Disney California Adventure experience will soon feature a big first: Disney and Pixar characters will appear together on screen.

The spirited spirit of coming-togetherness, whether you're gathering with family members, an adored alebrije like Pepita, or old friends, is ever-present in the 2017 animated feature "Coco."

That same heartfelt coming-togetherness is about to shine brightly in Hollywood Land, at Disney California Adventure, thanks to a brand-new song debuting in "Mickey's PhilharMagic."

The 3D fantasy adventure is known for its vibrant music and colorful animated interludes, but the energetic experience is about to take a fresh twist beginning on July 17, 2021.

Make that a very fresh twist: It "... marks the first time Disney and Pixar animators have worked on a creative endeavor where characters from both animation studios will be seen together on screen."

And if you guessed Donald Duck would gamely put himself in the middle of the whimsical world of "Coco," you'd be correct.

The song's title, "Un Poco Loco," strongly suggests that happy high jinks may be afoot when the Disney icon meets up with some of the "Coco" characters, including Miguel, Héctor, and, oh joy, Pepita, too.

And if you also guessed that the debut date of this special addition to "Mickey's PhilharMagic" boasts sweet significant, you'd be right again: July 17, 2021 is the 66th anniversary of Disneyland's debut.

There are more anniversary moments ahead for the updated "Mickey's PhilharMagic": The adventure's new "Coco" segment will debut at Magic Kingdom Park in Orlando as part of the Walt Disney World 50th Anniversary Celebration. 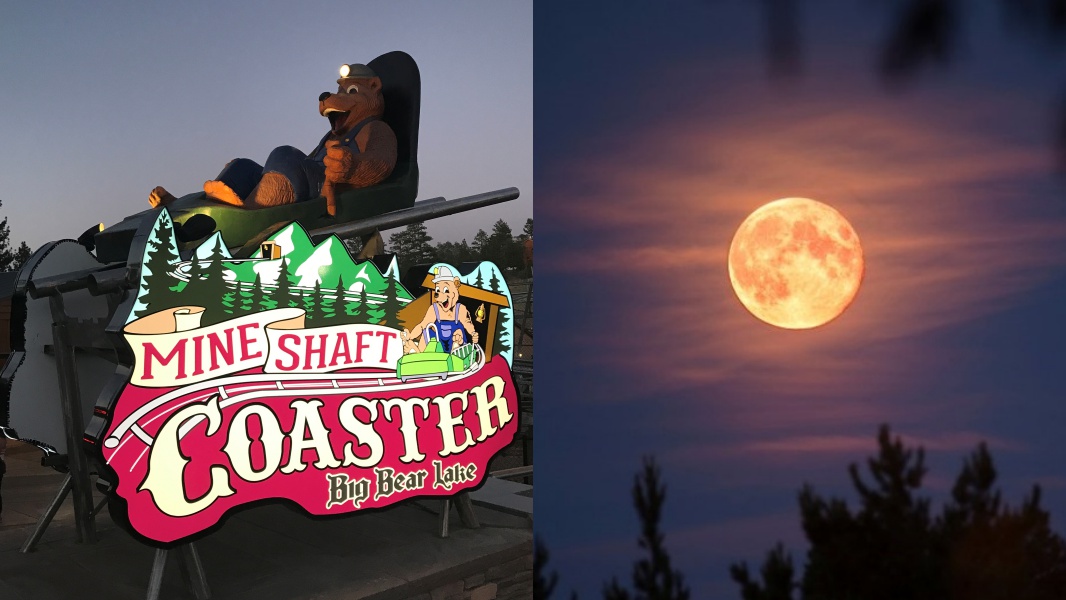 Some Popular Big Bear Rides Will Stay Open After Sundown 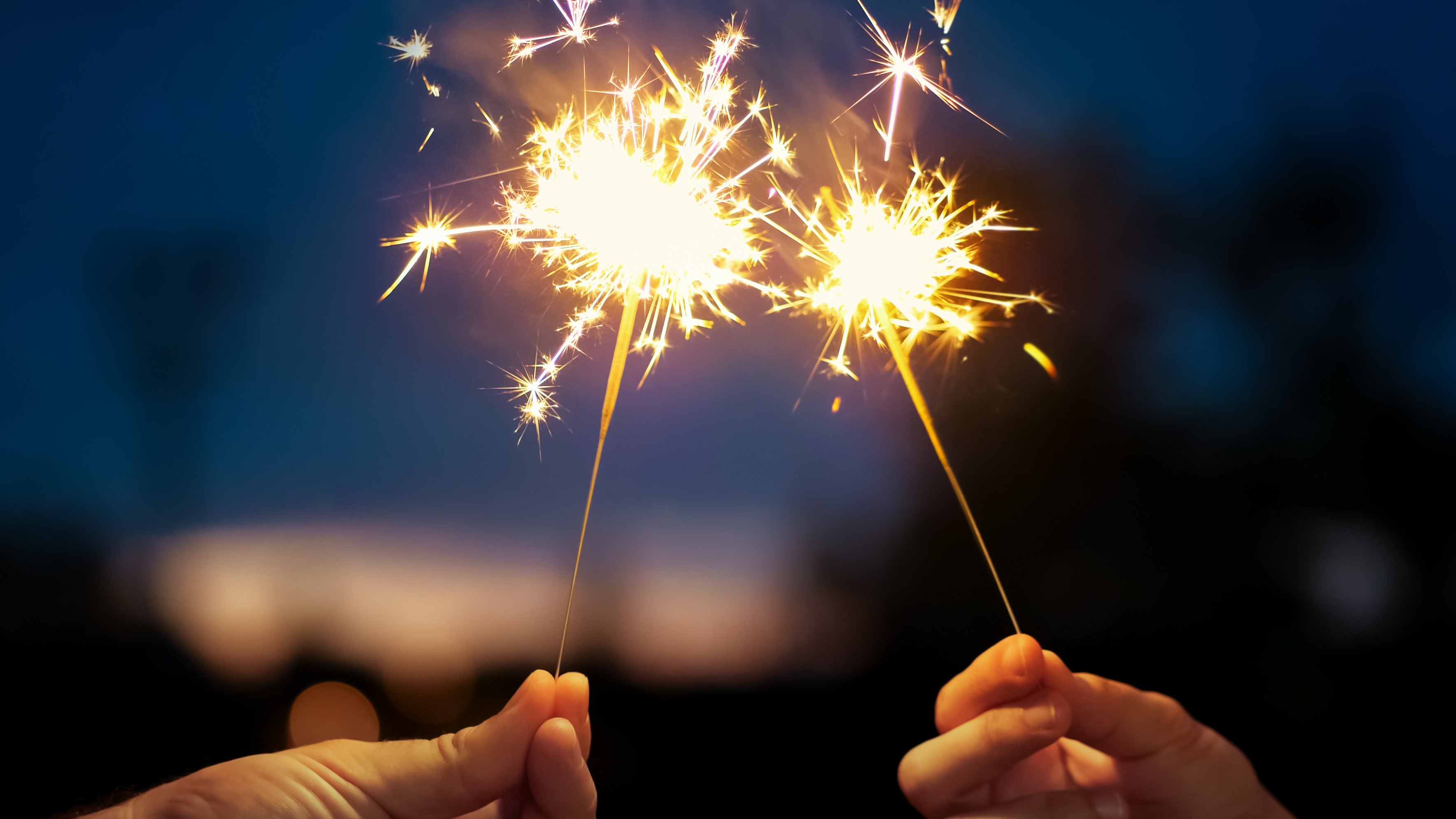 Find your favorite alebrije and fly for Disney California Adventure, where you can see Miguel, Donald Duck, and other "Coco" characters on the big screen in Hollywood Land beginning on July 17.

Reservations are still required to visit both Disney California Adventure and Disneyland park, so do book your ticket in advance.