The ocean has many wonderful lessons to teach us, but we can put "patience" right at the top of the list.

After all, a wave doesn't travel miles in a second, nor does a beautiful, iridescent shell form overnight, and trying to claim that a beach popped in a day reveals you need to go back and study Beach 101.

Likewise, when we learn that a restaurant might be heading for Los Angeles, one that's quite big and beloved in another state, we can draw from the ocean's wisdom and also choose to practice patience. 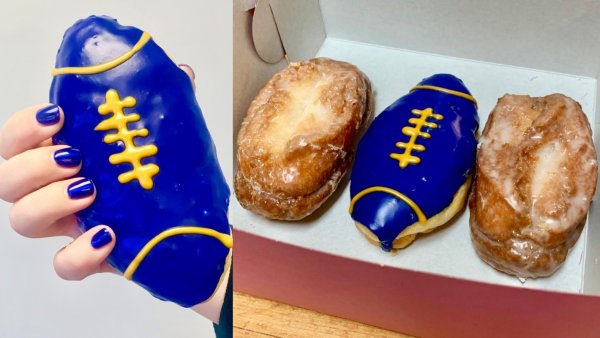 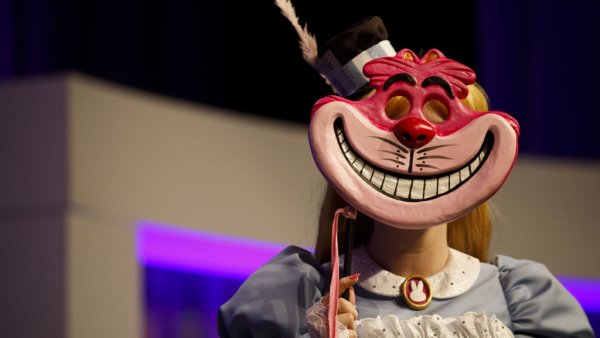 Which fans of Coconut's Fish Cafe, a restaurant that opened in Maui nearly a decade ago, are practicing now, and have been practicing since 2015, when word arrived that the first Coconut's in Southern California would eventually be on its flavorful way.

That journey is nearly over, for Los Angeles is listed under the "LOCATIONS" section of the Coconut's Fish Cafe web site, complete with a (sort of) address: "At the Corner of 8th and Hill St." in downtown LA.

The actual address will be 809 S. Hill Street, so best put that in your contacts ASAP, because you'll want to find your way to your first Coconut's fish taco the instant the eatery's door is thrown wide to the very first LA customers.

"Early 2018" is the open date, and if you want think of "early" as the first half of a year, or the first third, well, we're in that time period, right now, so it shouldn't be too much longer.

Plus? The sign is up, at the restaurant, per @thenextlevel. Oh yeah.

So, the upshot: It isn't open yet, but all signs point to an imminent debut, with a possible opening around the middle of April 2018, or late April, per the company.

On the menus of other Coconut's locations? The fish tacos, and, yes, the fish taco mountain are much-rhapsodized-over, but so is the grilled ono, the seared ahi, and the macadamia-crusted mahi-mahi.

The locations roster also reveals that DTLA will not be the first California outpost for Coconut's Fish Cafe; there's one in Cupertino, and another in Sacramento, too, if you really need that grilled ono pronto and don't have any immediate plans to journey over the ocean, as lovely as that idea sounds.

Stay tuned; like the expansive ocean, this is one company that is happily making waves, far and wide.